Concert of Teroczka in the Literacka Kawiarnia (Literary Cafe) in Kraków

On 5th February 2017, in the Kazimierz district in Kraków, an evening with Lemko music took place. In the interior of Literacka Kawiarnia, a cultural place where many artists have presented their works, Teroczka, the youth ensemble from Ruska Bursa had the honour to perform. It was already their second performance in Kraków this year.

We can say that Teroczka is constantly developing. The ensemble is giving more and more concerts and new members are joining it regularly. The group has been led by Andrzej Trochanowski since 2014. Apart from folk songs, their repertoire includes also authorial Rusyn songs.

Their performance (as well as presenting Lemko folklore in this particular place) was initiated by Piotr Koźmiński, a big fan of Rusyn culture, student of Russian Philology with Lemko-Rusyn language at the Pedagogical University in Kraków. He works in the cafe. The owners agreed to his suggestion and they invited Teroczka to their place.

On one of the walls in Literacka, posters were put that announced meetings with interesting people that took place in the Cafe.  The poster that promoted the ensemble’s performance was placed among the other ones that had announced some actions with famous people, as for example: Robert Biedroń – a Polish politician, Monika Jaruzelska – a journalist, or, famous to everybody – Magda Gessler. This is a place where numerous performances and cabarets have taken place.

Literacka Kawiarnia got the name not without reason. It is a combination of several rooms. One of them stores book collections, between the shelves there are comfortable armchairs where you can sit and get lost in the books – with the aroma of coffee accompanying. In the second room, meetings with interesting people are organized, book promotions take place there frequently. In Literacka there is also a room with a stage designed for concerting and organizing meetings with authors that present any fields of artistry, art and knowledge.

The Sunday evening was a good opportunity to meet Lemkos, listen to Lemko melodies or speech, appreciate the outfits, get at least a little bit of Lemko culture. Thanks to the performance, Teroczka broadened the circle of fans – lovers of their music. Their concert lasted for one hour. The group presented a broad repertoire, starting with carols and finishing with secular songs – traditional, folk and non-Lemko. The singing was combined with announcements by the ensemble’s manager – Andrzej Trochanowski, who briefly sketched the themes and background of songs. At the end, the audience encouraged the ensemble by applause to perform one more song, which was the evidence that the audience liked the performance. During the concert there was a possibility to buy a newly released CD, exceptionally for a promotion price, part of the audience took the opportunity.

Among the guests there were people from different parts of the world who were just staying in Kraków. There were Ukrainians, people from Petersburg or even the Netherlands. The guests liked our music, the evidence for this were kind words after the performance, as well as the big  number of sold CDs. After the concert, the closest friends of Teroczka stayed to sing by the accompanying Teroczka band, thanks to this Lemko music could be heard at Krakowska 41 until late night.

The event showed that our folklore is still catching attention. From the mouth of the owner we could hear that he would like to host Teroczka in the Literacka Kawiarnia  in the future.

Below are photographies from the concert. 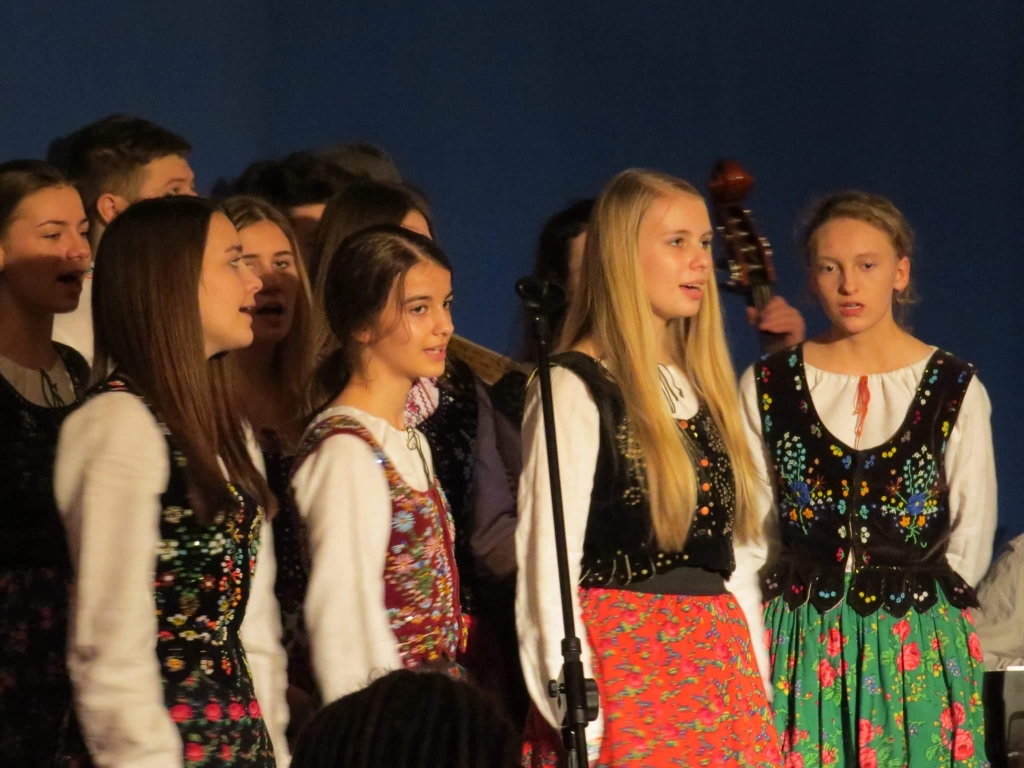 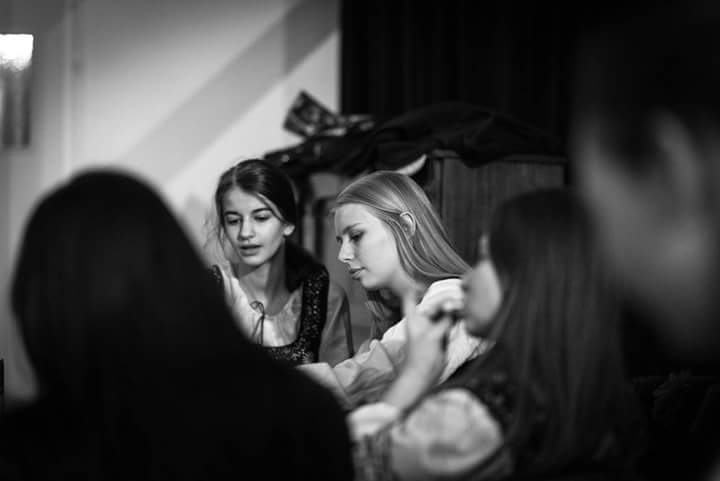 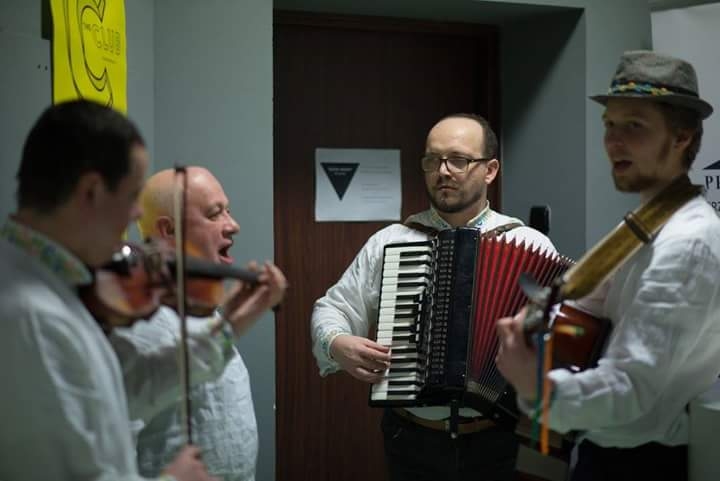 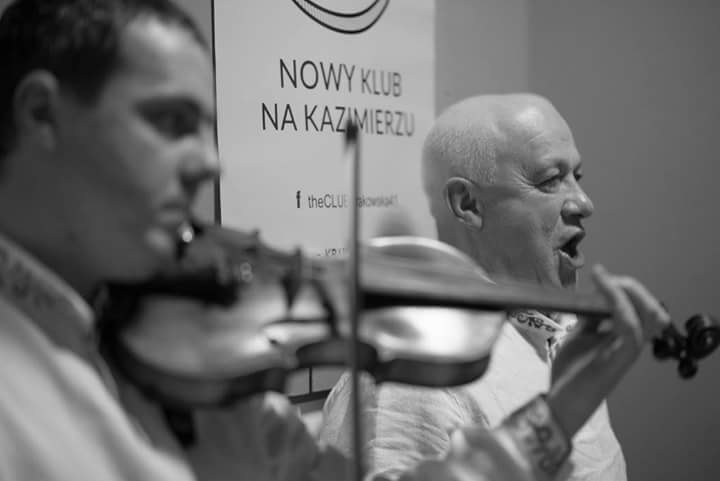 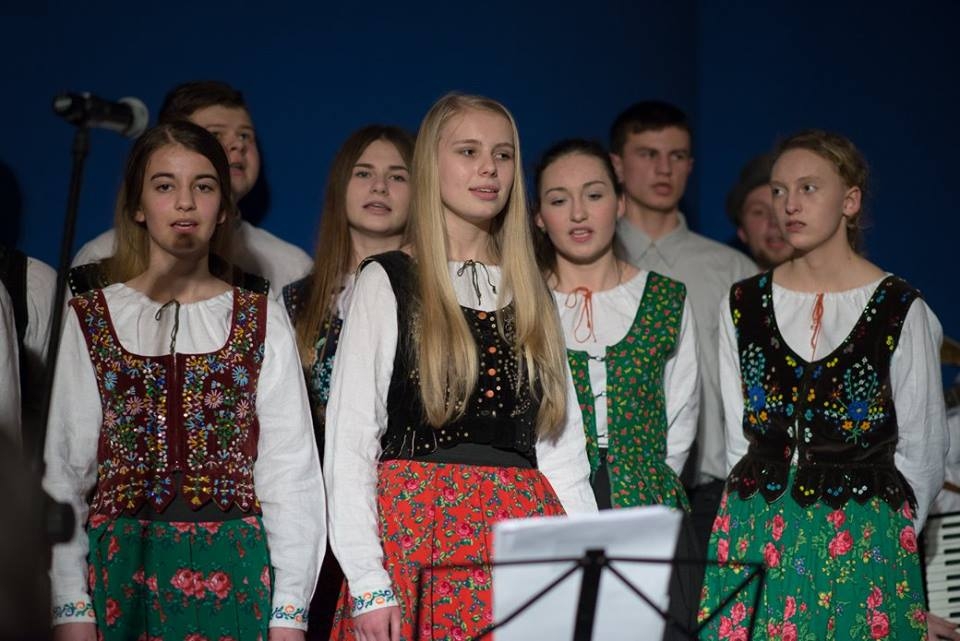 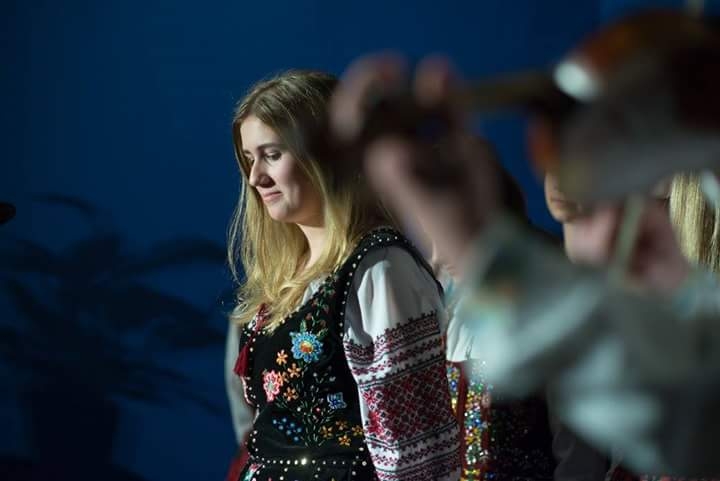 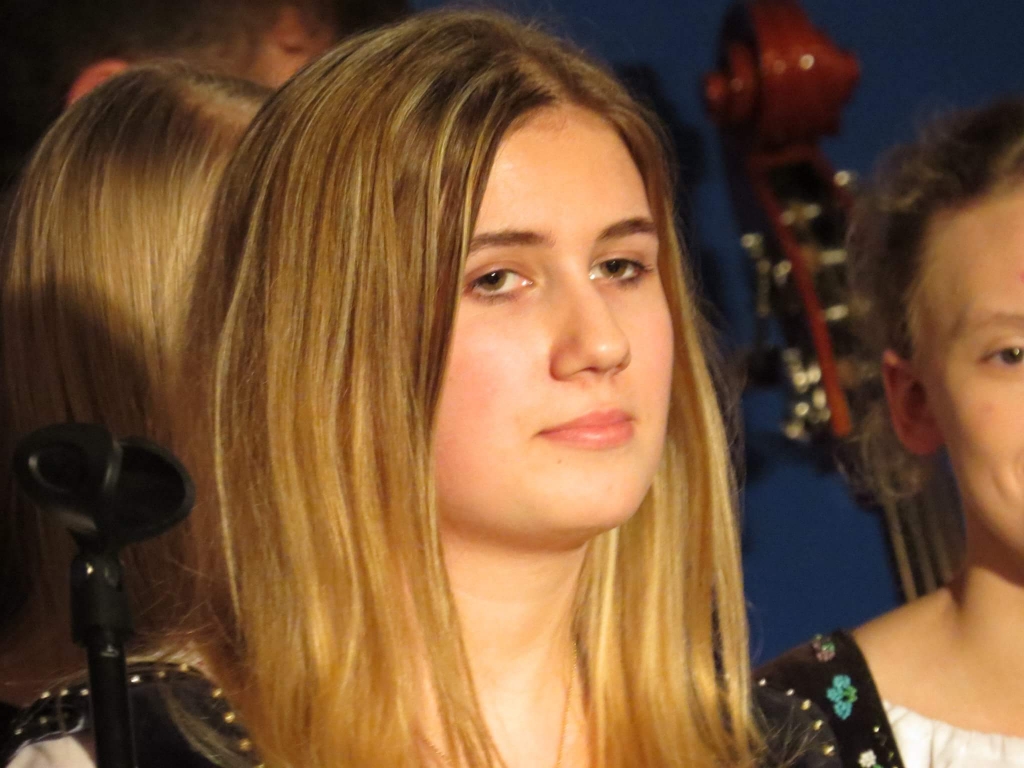 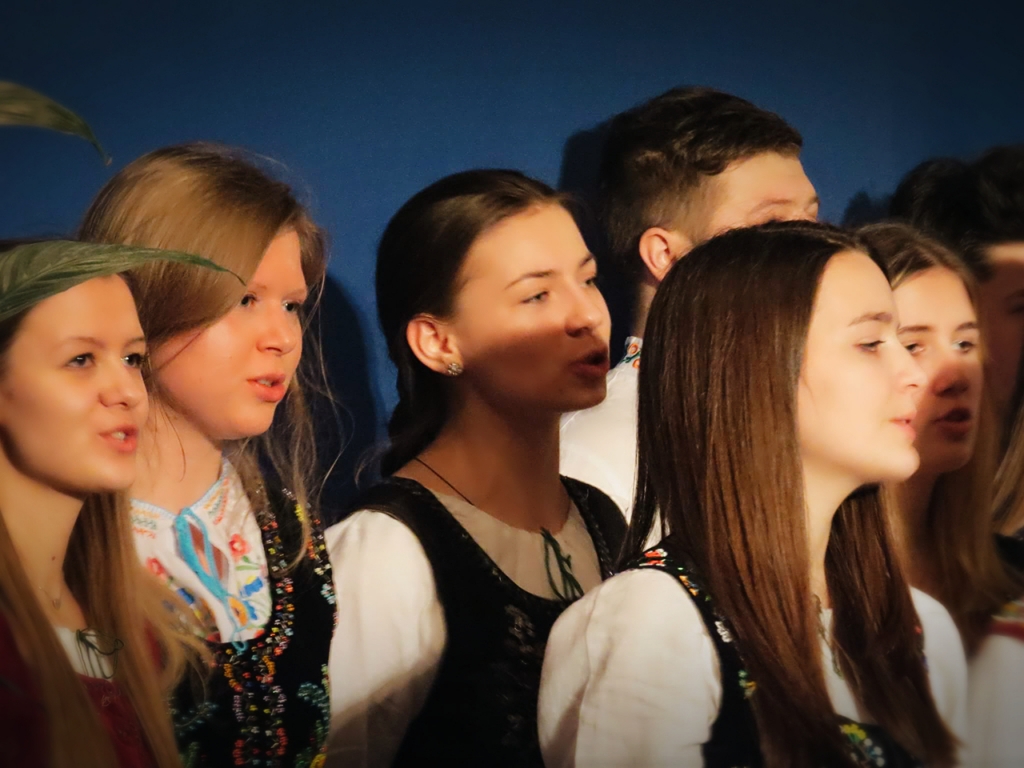 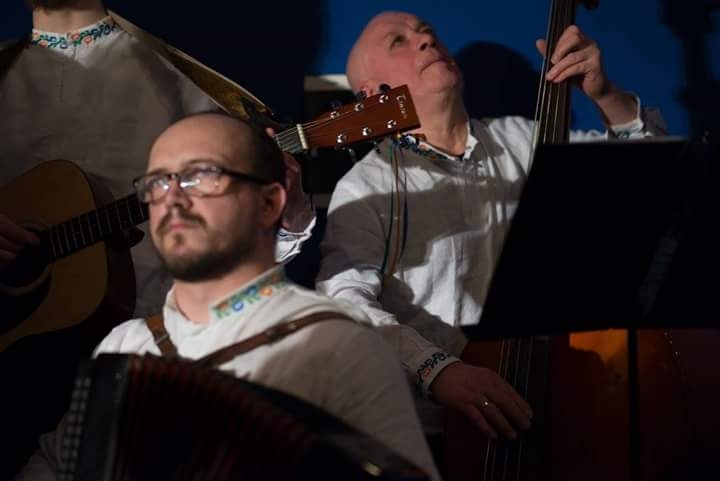 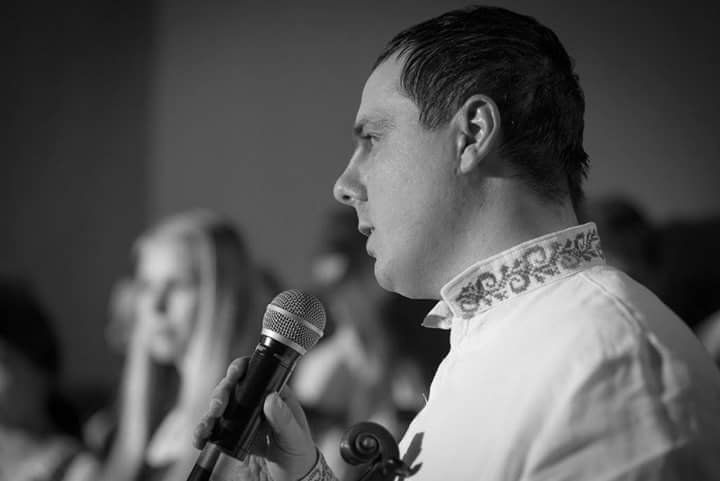 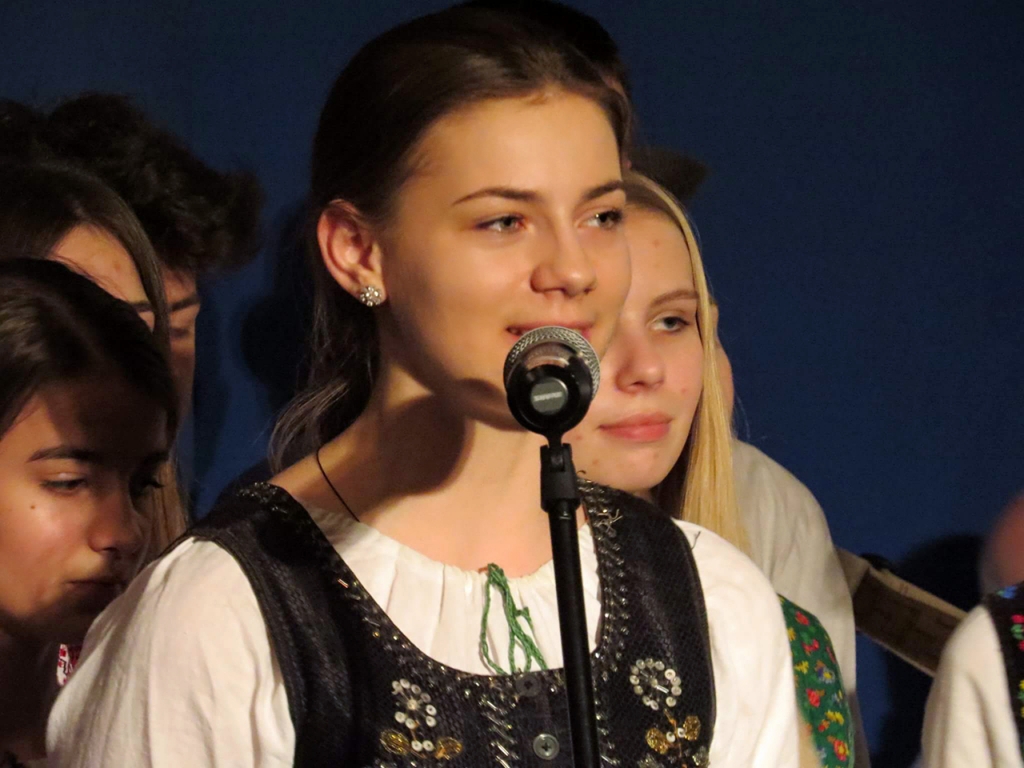 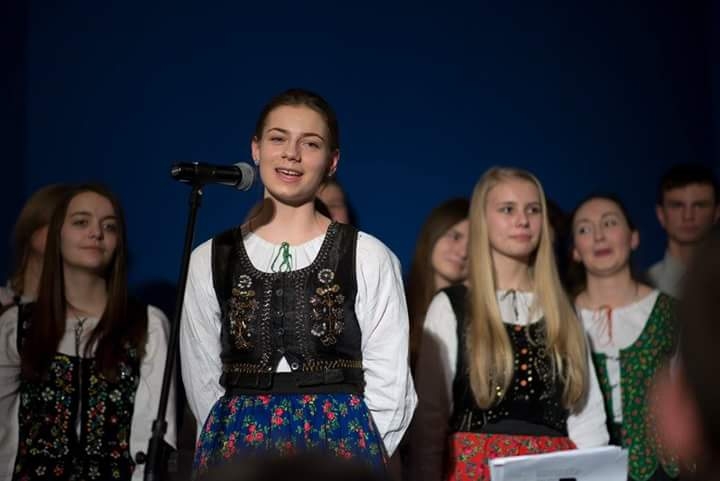 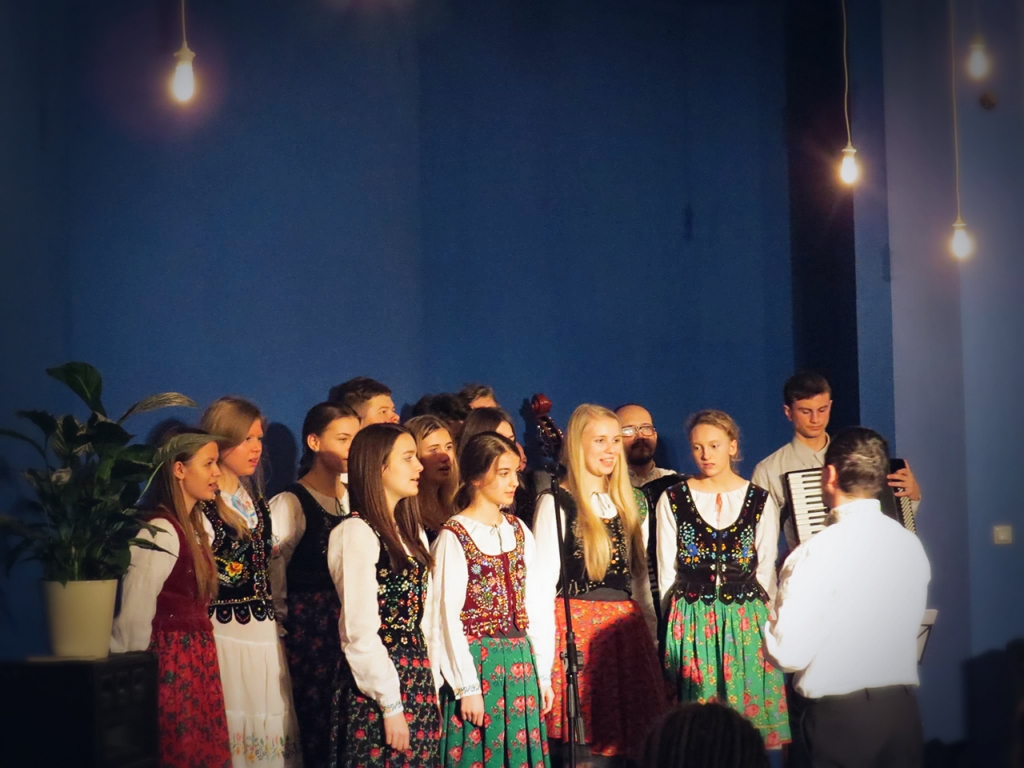 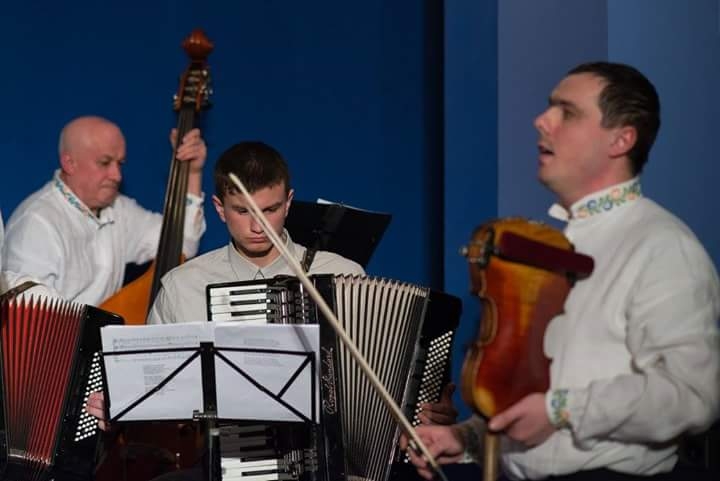 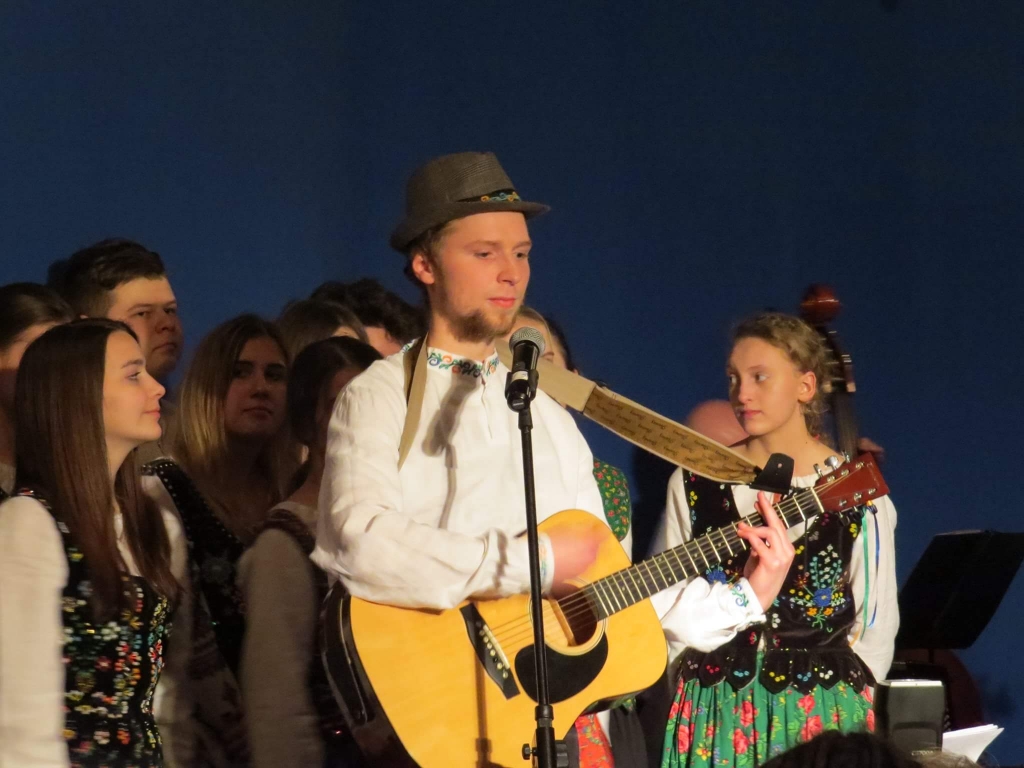 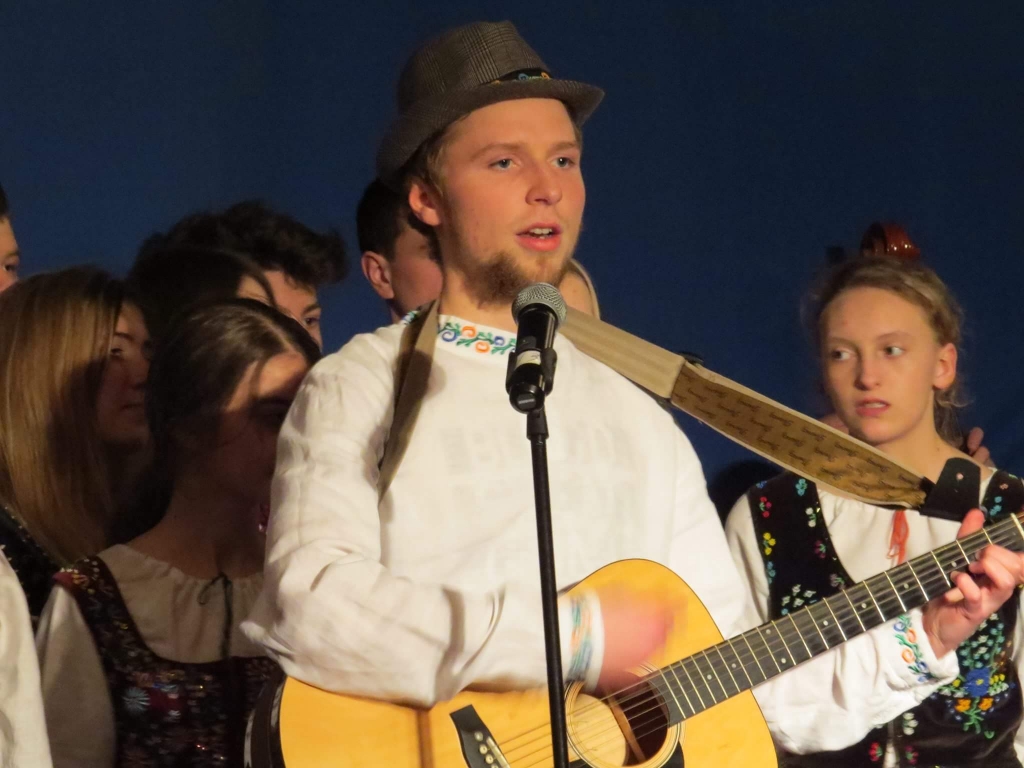 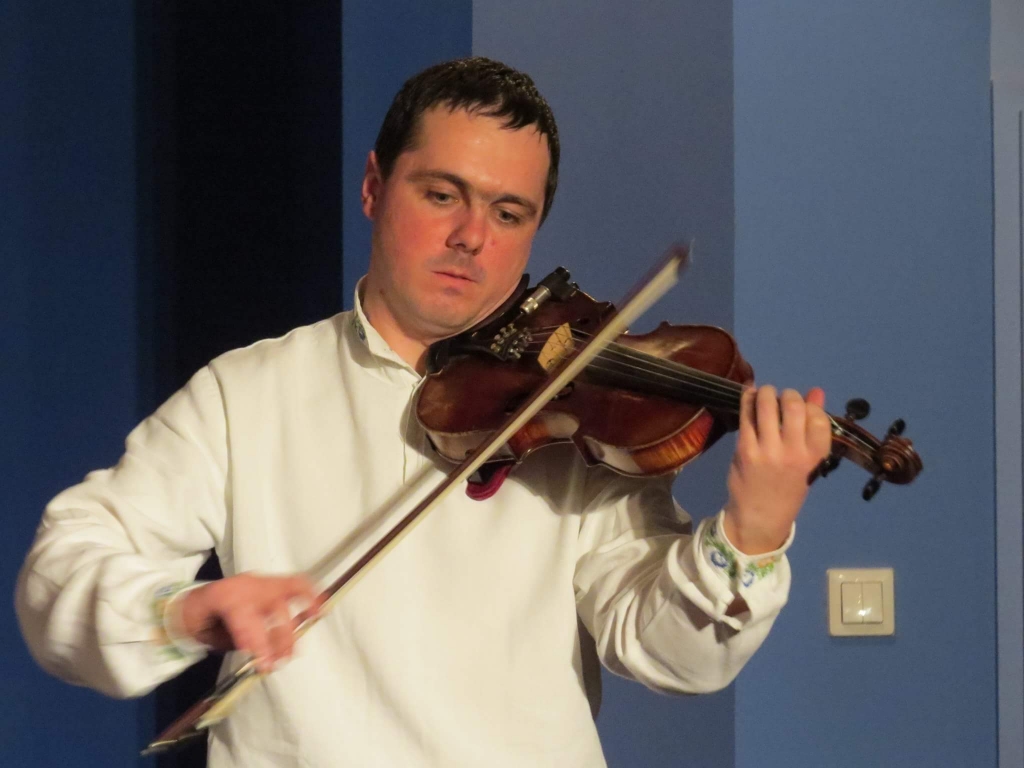 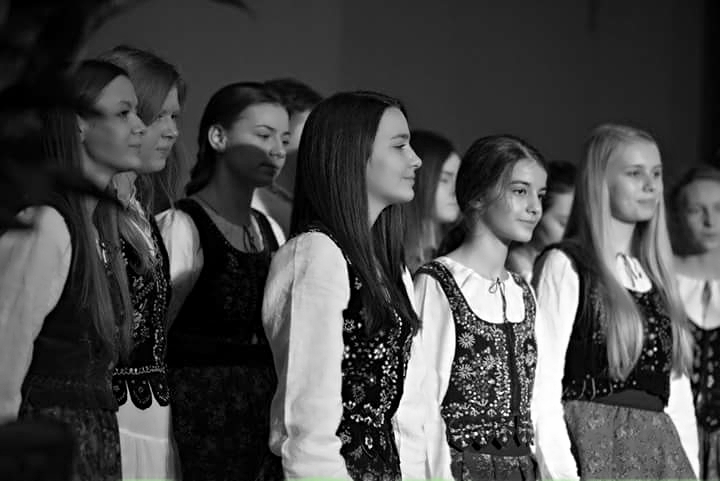 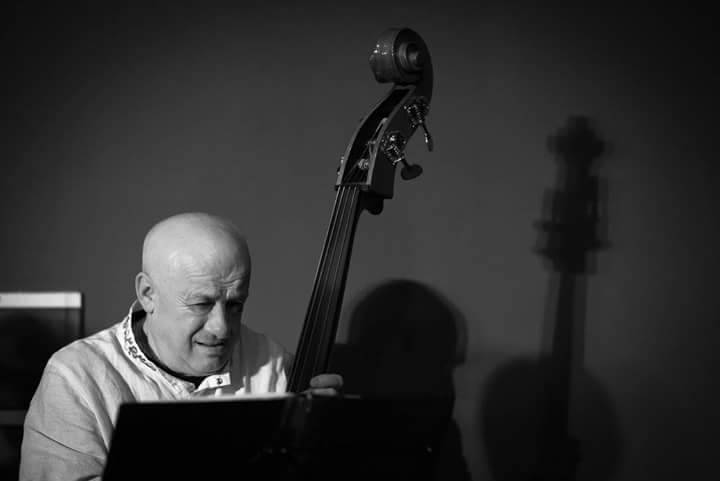 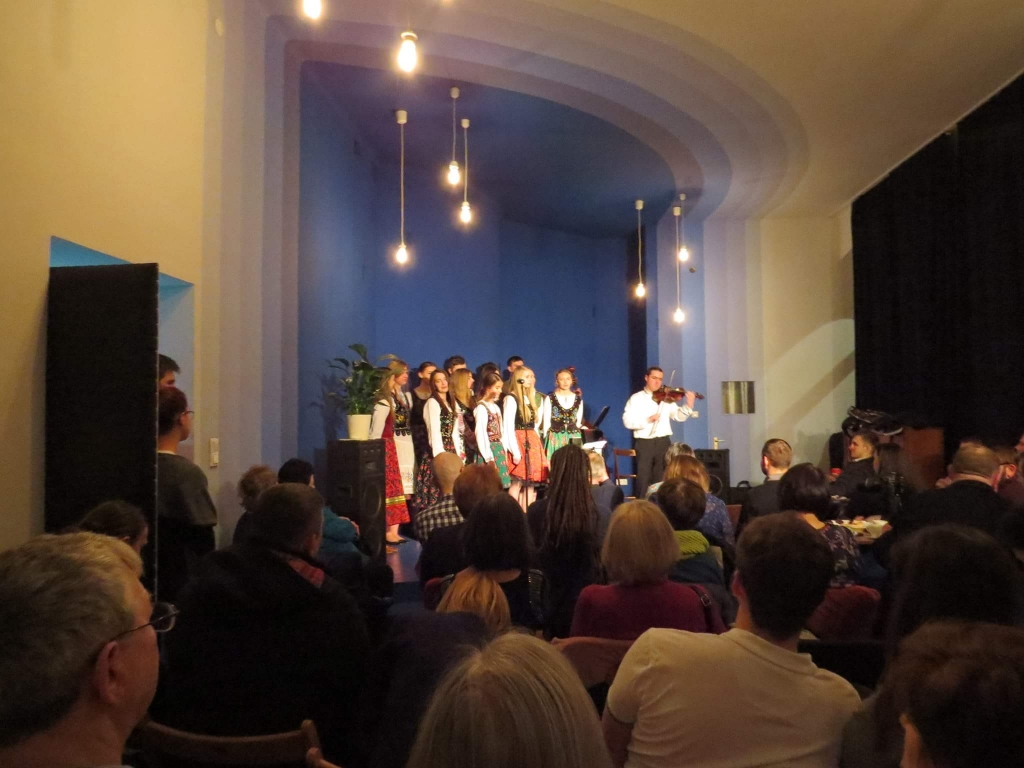 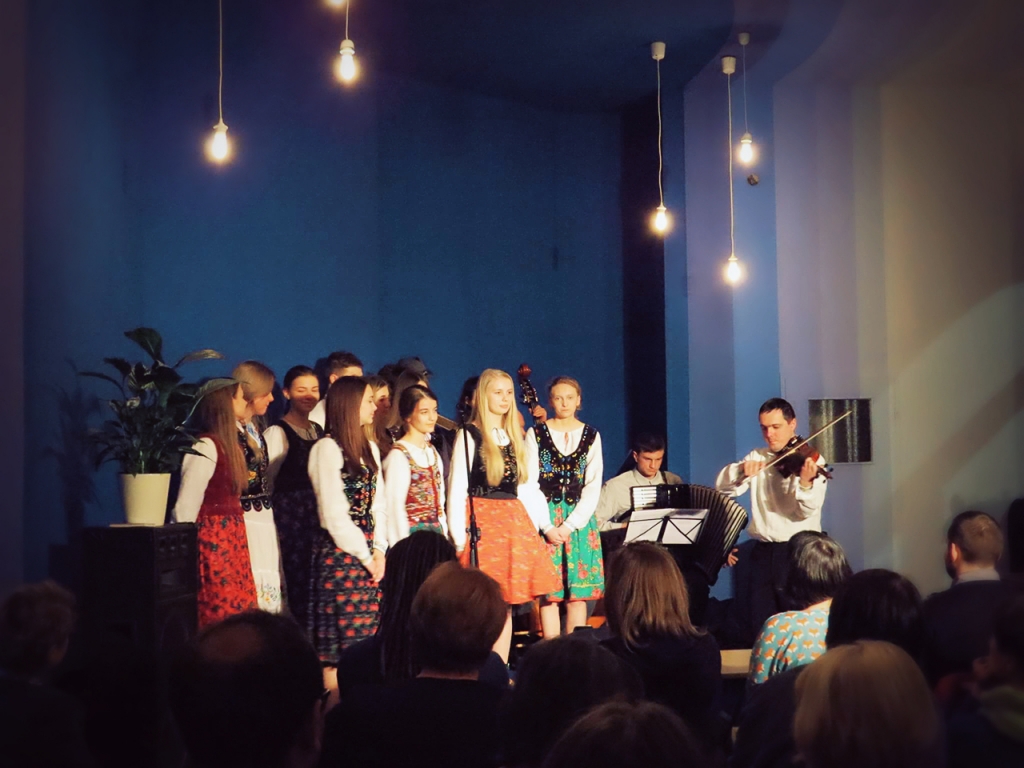