A project entitled Music without borders, the organizer of which is the Dobra Wola Foundation, has started.  The initiator and author is PhD Justyna Czonstka-Klapita  – an ethnomusicologist, ethnologist and culture anthropologist.

The project aims to document the musical culture od Rusyns from Spisz, the Polish-Slovak crossborder. The premises were to find the musical-cultural relations between Rusyns that lived with each other in the closest neighbourhood and still, were separated by the border. The area of the project’s activities covers villages of Szlachtowska Rus’ (Jaworki, Szlactowa, Biała and Czarna Woda), Krościenko and Szczawnica and within the area of the Slovak country: Kamienka, Veliki Lipnik, Litmanova, Mala Frankova.

Musical tradition of the Szlachtowska Rus’ has not been permanently registered so far and the people who still remember as it was in the past regarding music and singing of Rusnaks – they are passing away. One of the last musicians of the Slachowska Rus’ is a violinist Ivan Kubik. Within the project there is a plan to register  a whole repertoire that is known to him.

On 21 March the first stage of the project started and these are open-air trips. Justyna and Piotr Klapita have already made the first interview with the inhabitants of Litmanova, Kamienka and Veliki Lipnik. They were accompanied by Krzysztof Krzyżanowski, a filmmaker-reporter who is in charge of registering the documentary that is the registration and the completion of the whole project. Apart from melodies, the researchers want to register also dances, but the most important are the oldest, often forgotten songs. The researchers want to get to know where new melodies were taken from, why a particular composition was sang. Apart from the musical interviews, also biographical ones are collected.

The organizers plan to organize two concerts of the ensembles from Veliki Lipnik and Kamienka at the time of the project. The first one will take place 30 July in Jaworki (the main one) and the second in the second half of August in Szczwnica, as well as some of the Rusyn villages on the other side of  the border. Musical workshops are planned and integration meetings of the inhabitants of the former Szlachowska Rus’ with Polish mountain inhabitants and Rusyns from Slovakia.

In the culture of Rusyn mountain inhabitants, particularly in the performing area and melodies of songs, performed in an open air, there are many archaisms that remained, unfortunately, they have been forgotten long ago in the other Carpathian regions – says PhD Justyna Czonstka-Klapita, organizer of the project. The premises are that the forgotten melodies reunite Rusyns from the both sides of the border anew.

The project is realized thanks to donations of the Ministry of Culture and National Heritage. The coordinator on the Slovak side is Martin Karas, a director of the Barvinok ensemble from Kamienka. 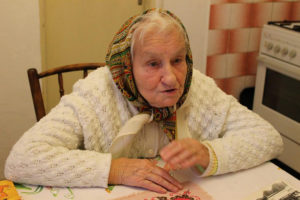 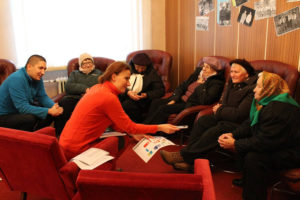 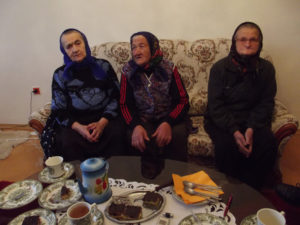 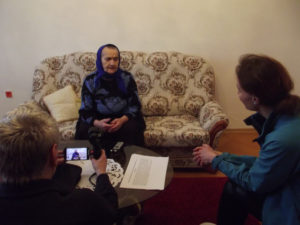 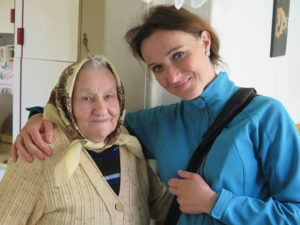 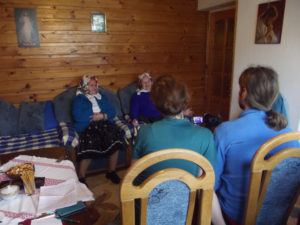 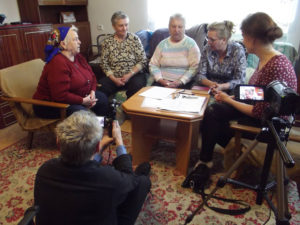 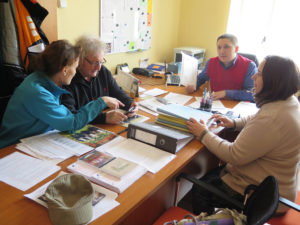