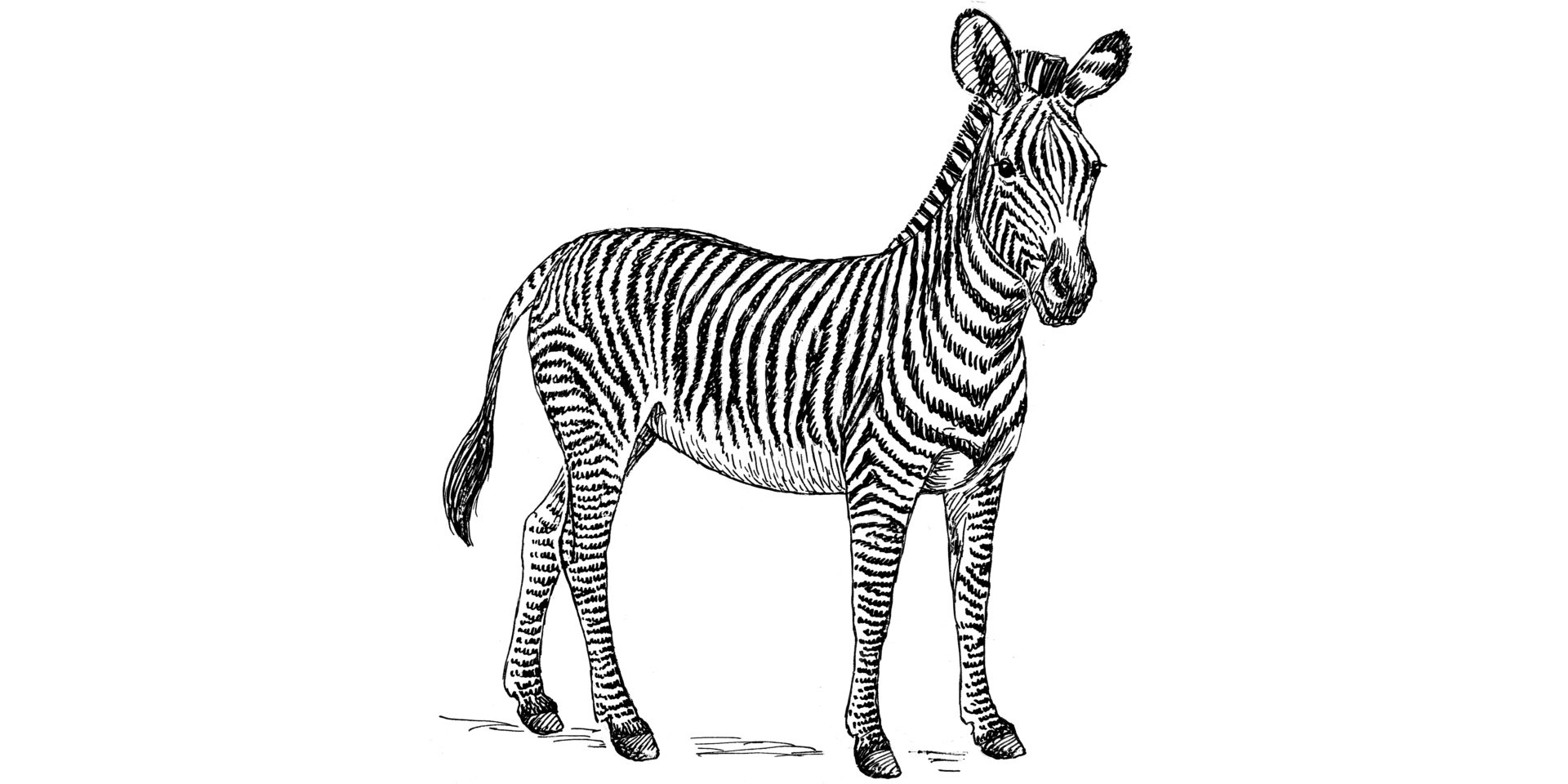 The Head of the National Council of Rusyns of Zakarpattia, Yevhen Zhupan, expressed his opinion in the media concerning the potential autonomy of Zakarpattia. Before anyone begins to dish the dirt on Zhupan  or talk about separatism, they should maybe consider what exactly and in what context Zhupan spoke.

In fact, the discussion on autonomy, not even territorial but firstly national, was not started by Rusyn organizations. The discussion was held by President of Ukraine Petro Poroshenko since this spring. As an example, at a premiere of Crimea: The Resistance film, he said: “….We are going to make some amendments to the Article 10 of the Constitution of Ukraine and we are going to ask the Parliament to support it… We have the right, it is our duty to give the Crimean Tatars the right to decide about their autonomy within the united Ukrainian state. I am convinced that we owe this to the Crimean Tatars. I think that the Ukrainian authorities should have done this at least twenty years ago, and the situation would be different nowadays.” Poroshenko says directly that when Crimea gets back under Kyiv’s control, territorial autonomy will turn into national autonomy, the autonomy of an indigenous nation.

Based on this kind of statement by the Ukrainian President, Zhupan does nothing but counterattack and reminds Poroshenko that Rusyns live here, as well.

However, the basic issue about Zhupan’s words is not repeating that Ukraine is the only place where Rusyns are not recognized, that Ukraine tramples their own laws (it has not acknowledged the Referendum of 1991, on the basis of which Zakarpattia Oblast would be of the same statute as Crimea). The basic issue about his words is that he does not point to the past, but to the possible future.

Rusyns could revolt because of the Referendum of 1991, as long as the vision of the future is discriminatory for them. Poroshenko’s words indicate that territorial autonomy is past, anyway, also when it comes to the Crimea. In contrast, national autonomy is prevailing for him and he says Crimean Tatars have the right to be autonomous as they are indigenous there. However, everybody possesses the right of autonomy. And the laws should apply to everybody in the same way. Everybody should have the same rights, no exceptions should be made. Otherwise, it is not a legitimate state but a circus that wants to be like a legitimate state. It would be good to remind Poroshenko about Zhupan’s words: that as long as there is discussion about autochthonous (indigenous) nations and autonomies, Zakarpattia has the same right for autonomy as the Crimean Tatars.

The most important thing that also arises from Zhupan’s words is that Rusyns do not want to use this right in order to separate themselves from the state. Quite the opposite: they want to live there. They want to be recognized in their home land. They want to develop. They want to decide about their schools, university institutions and so on. There is no separatism intended – contrary to what the “well-wishers” would attach to Rusyns.

The problem of separatism is taking a new form. Should anyone want to recognize Zhupan as a separatist because of his opinion on the need of giving Rusyns autonomy, also other people would have to be considered separatists: the Crimean Tatars and, of course, the President of Ukraine, Petro Poroshenko.

It is only Ukraine itself and its authorities that have the right to decide on the state’s organization. But they should listen to the citizens’ opinion. There is no such right that could apply to only one citizen, one nation and not the other. Rights should be equal for everybody. Although, clearly, two plus two will not always give four. I expect the rights to be like this when it comes to the autonomy of Tatars and Rusyns. For some people the result will be four, for others five. The same situation will be with considering someone a separatist, or not.