225th birth anniversary of a painter of Presov eparchy 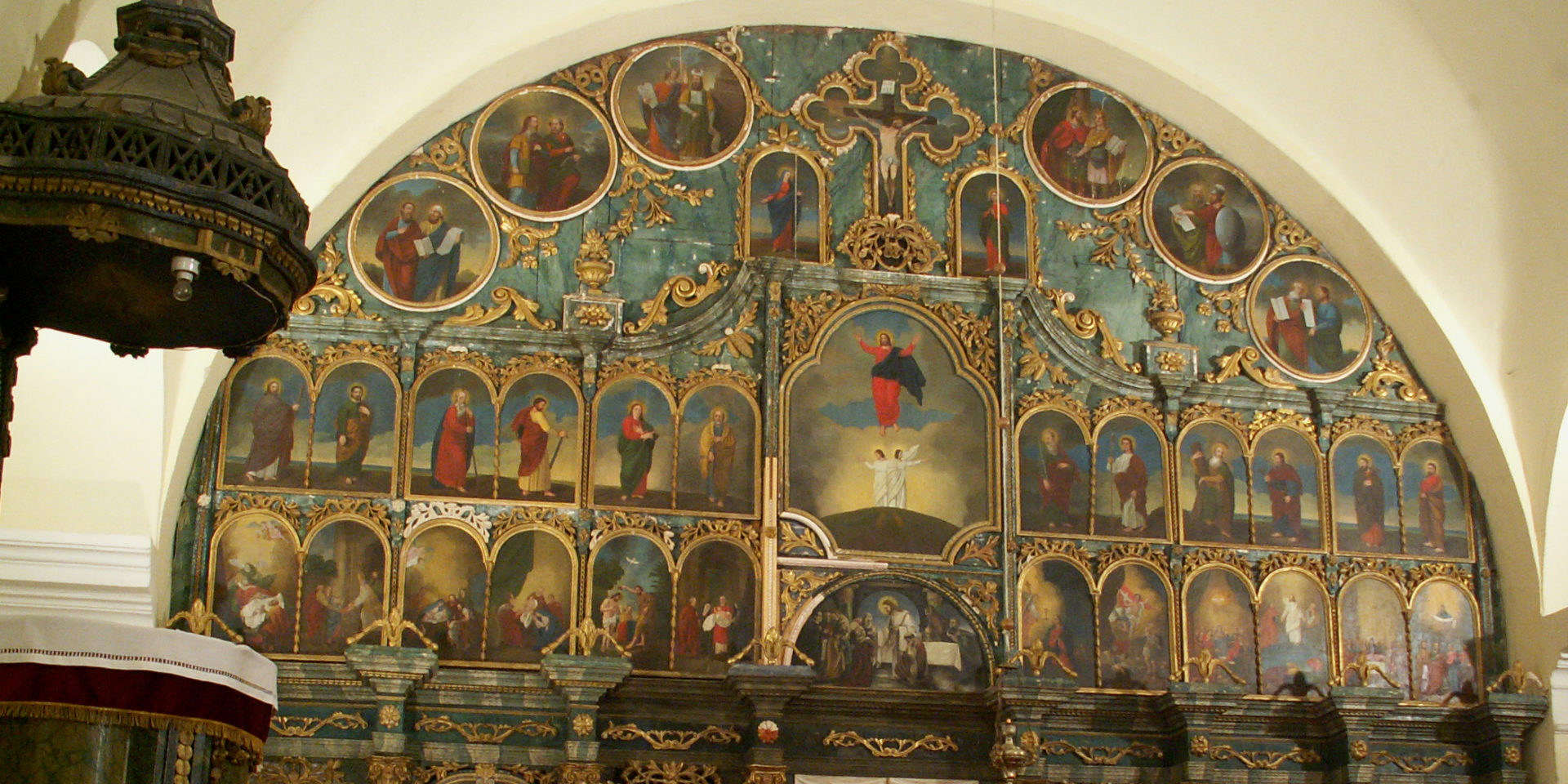 On 20 March the 225th birth anniversary of Josif Zmij-Mikloshik passes, a countryman from Slovinky village, Spisa region, he was the official painter of the Presov Greek Catholic eparchy.

There is little information on the painter. We know he was born on 20 March 1792 in Slovinky, Presovian Rus’, today Spis Nowa Ves district. Within the basic information we get to know that he was attending the Krasnobrod monastery, then studied in Vienna in the Academy of Arts and then he is said to have studied in Italy. From 1830 he was the official painter  – iconopainter in the Presov eparchy, he made the iconostases of the local churches, portraits of the local activists, genre pictures, he is also the author of portrait of Hryhoryi Tarkovich, the first Presov Greek Catholic eparch. He died from typhus on 1 December 1841 in Presov.

From monastery to eparch painter

Some more information on the historical person we can find in the book Dejiny baziliánskeho monastyra v Krásnobrode (History of the basilian monastery in Krasnobrod) by Josafat Vladimir Timkovich.

In the second half of the 18th century in the Krasnobrod monastery apart from philosophy also painting was taught. There Josif Zmij-Mikloshik learned in 1809-18144. According to Timkovich, if he had not learned the painting techniques in the monastery, he would not have been a painter, in his case the eminent painter in the territory of Hungary. He came from a poor family and they did not have money for studies. 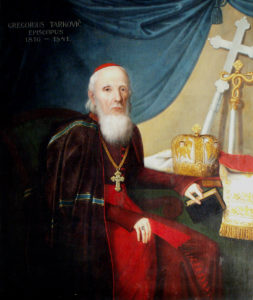 Apart from that he did a lot in Greek Catholic churches. He became the official painter of the eparchy and his works are available in many places. We can mention iconostases in Abaújszánto, in a church in Zdoba, Sobosh, Fiyash, Sulin, Koyshov, Valkov, as well as pictures in lateral chapels of the Presovian cathedra etc. In 1838 he renovated iconostasis in Slanska Nowa Ves, in 1840 he painted iconostasis in Muchon. The last iconostasis was started in Pitrova village, Bardejov district but it has not been finished – he died in the same year.

In his book, Timkovich writes also that Mikloshik name that is used is not correct. He believes the eminent painter was called Josif Zmij-Mikloshij but during the studies in Vienna, influenced by the Slovak intelectualists that did not write j letter but letter g that they would write as j, his name was written as Miklossig which should be read as Mikloshij, but the Mikloshik version entered the history.

Source of the photography: www.slovinky.estranky.cz