4th edition of the Rusyn Cup starts in Bratislava 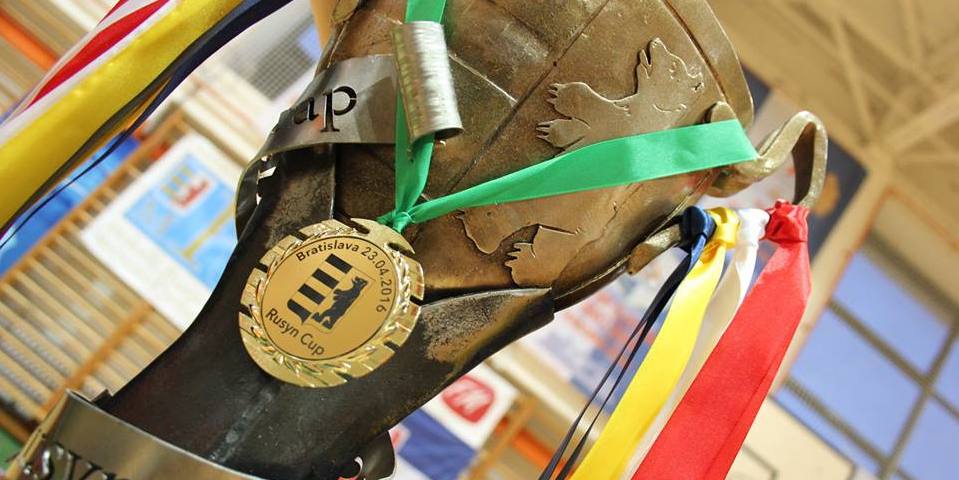 From 10 December 2016, the 4th Rusyn Cup starts in Slovakia. It is a football tournament organized by the Young.Rusyns.

According to the organizer, this year’s edition will take place in the capital of the Slovak Republic – Bratislava – and the further stages in other places, among others in  the Presovian Rus’. Last year’s third edition took place, apart from the capital, in the following places: Kosice, Presov and Nitr. The organizers emphasize that every year more and more places in which Rusyns live are willing to join the tournament.

The rules of participation in the Rusyn Cup remain the same. Certainly, it is a tournament for all the amateurs of football. Anyone can sign up who enjoys this sport, the organizers just inform that the teams may have 5-9 players. As it was the last time, not only Rusyns may take part in the tournament. Winnners of the local tournaments will advance to the final part which will take place in the spring of 2017, probably in Bratislava. To get the Rusyn cup, all the stages have to be passed, until the final.

The teams may enter their participation until 5 December 2016. We will keep on informing about the further local stages. Details on the enrolment and the exact address of the first matches  – in the link.