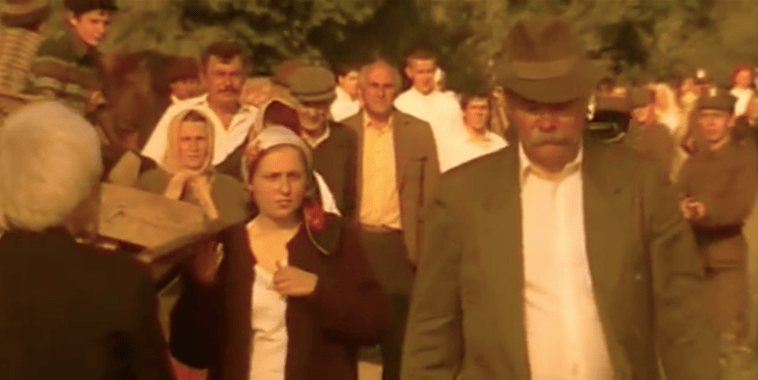 On 28 April 1947 the shameful Vistula Operation started, as an effect of which Rusyns were exiled from Lemkovyna to the post-Germans lands of Poland. Because of this, the Lemko environment planned to commemorate these tragic events organizing in 28-30 April 2017 recollections on the 70th anniversary of resettlement.

In connection to the planned agenda of the recollections (attached below) that will take place on Lemkovyna, then in other places, to finish in the exile, the organizers decided to announce two trips, thanks to which people that feel the moral duty to stay together on this day – will take part in the main events that were named: Lemkos 1947-2017.

50% of the costs of trips will be funded from the social means that the organizers succeeded to gain. The second half shall be paid by the participants. Detailed information on the main commemorations will be soon placed on our website. 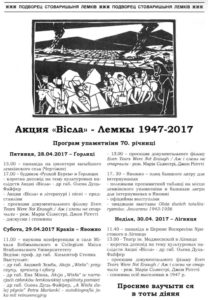 Schedule for commemoration of the 70th anniversary of the Vistula Operation. We will soon inform on the details.