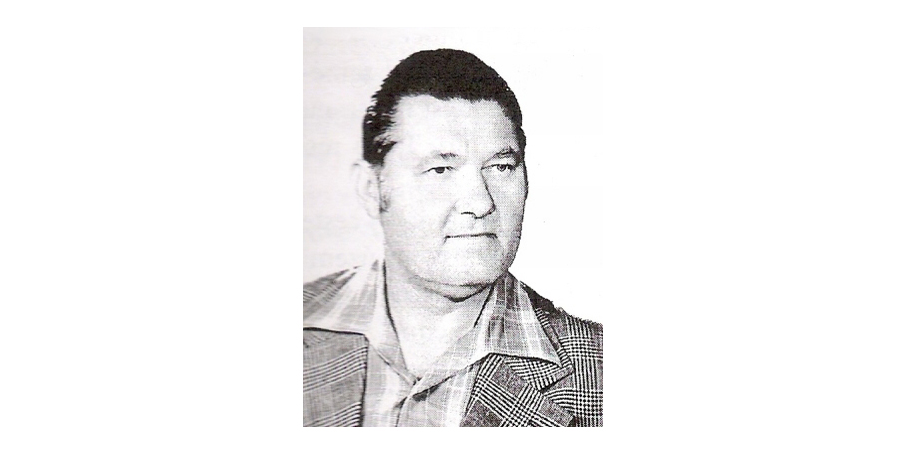 On 24 December is the 90th birth anniversary of a Rusyn poet from the Presov region – Nikolaj Hvozda.

Nikolaj Hvozda was born on 24 December 1926 in Ladomirova village, today’s Snina district. He came from a poor family of farmers. His roots were from Vyshna Pisana village where his grandfather, Pawel Hvozda, lived and died. There, Nikolaj’s father Jan Hvozda was born in 1900, he was the oldest of the five brothers.

Nikolaj Hvozda’s father got married in 1920 in Vyshna Pisana. His wife Maria, family name Rishkova, was from Ladomirova but then moved to Vyshna Pisana. They had five children: Helena who died when she was eight months old, Janko who was killed by a grenade during the IIWW in the field in Ladomirova (he wanted to save his children from the explosion), Michal who died as a little boy, Nikolaj and Vasyl who were twins but Vasyl died as a two-years old boy.

In 1926 Nikolaj Hvozda’s father left for Argentina because of job and his wife Maria returned from Vyshna Pisana to live with her mother in Ladomirova where she spent the rest of her life. Her husband supported her from Argentina at the beginning, he would send her as much as he could, but after some time he forgot about his wife and children in the old country. He died in Buenos Aires in 1966.

Nikolaj Hvozda did not know his father as he was born after his father’s leave for Argentina. He had left two months before the twins Nikolaj and Vasyl were born. Nikolaj was growing up as half an orphan in very hard social conditions. In order not to die, literally because of hunger and cold, the twins would help their mother in household duties and field works.

“My life was hard. I did not even go to school yet and I would already walk foreign cows to the field in order to earn some money,” as Nikolaj recollected his childhood.

Apart from the fact that Nikolaj Hvozda grew up by his mother, he spent much time as a child in an Orthodox monastery of John of Pochajev that used to function in Ladomirova back then. There, by the monks, he got the education, knowledge, which helped him in the future life.

After he finished the compulsory education, Nikolaj Hvozda stepped into a sophisticated life path. Firstly, he was a worker by building the country road and from 1942 he was learning to be a mechanic in Krajna Polana. He survived the autumn days at front in an evacuation in the village Fintici near Presov. After he got back home, as all the evacuees and Ladomirova inhabitants, days of hunger, cold and danger from the side of the military munition that remained in the whole region, awaited him. In defiance of everything, Nikolaj Hvozda found enogh power in himself and finished the mechanic course in Kosice, he got the driving license. Then, there was the five-month military service, shortened as Nikolaj was the only one breadwinner.

From 1951 until his retirement he was a bus driver of the Czechoslovak autobus transport (Československá autobusová doprava) in Svidnik. He drove various buses in Svidnik district and met many poeple in his job, he got to know their stories and they would tell him about the beauty of their lands. Thanks to his talent, Hvozda transferred all of this to his poems. He was inspired in writing by Aleksander Pavlovich whose poems he had been reading since childhood. He would write to professional news press published by the Czechoslovak autobus transport, entitled Dopravák, at the time when Rusyns officially did not belong to Czechoslovakia, his poems were published also in Ukrainian magazine New life.

Thanks to a strong support of literates Ivan Macinski and Olena Rudlovchak, Nikolaj Hvozda published four separate collections of his poetry and three group collectons.

After change of the regime, Hvozda was visible on the Rusyn national positions. In 2002, the Rusyn Obroda in Slovakia published a collection of poems for him in Rusyn Flowers from my garden, in 2006 the World Rusyn Congress published his collection Rusyn’s Confesion. Also, his works were published in various Rusyn literate almans and collections, his poems were printed also in the National news under the section Greetings of Rusyns, within which in 2010 a collection was published under the edition of Anna Plishkova, entitled Rusyn nightingales. 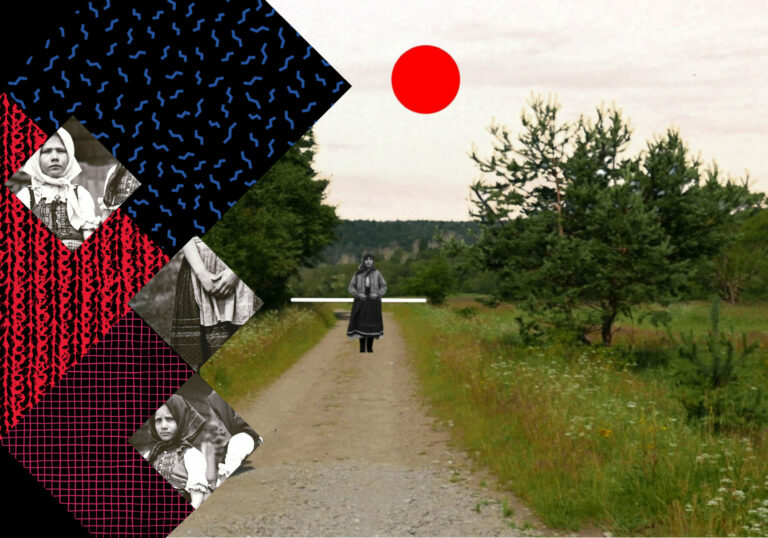