A meeting of Tylawa inhabitants and descendants in Ivano-Frankivsk 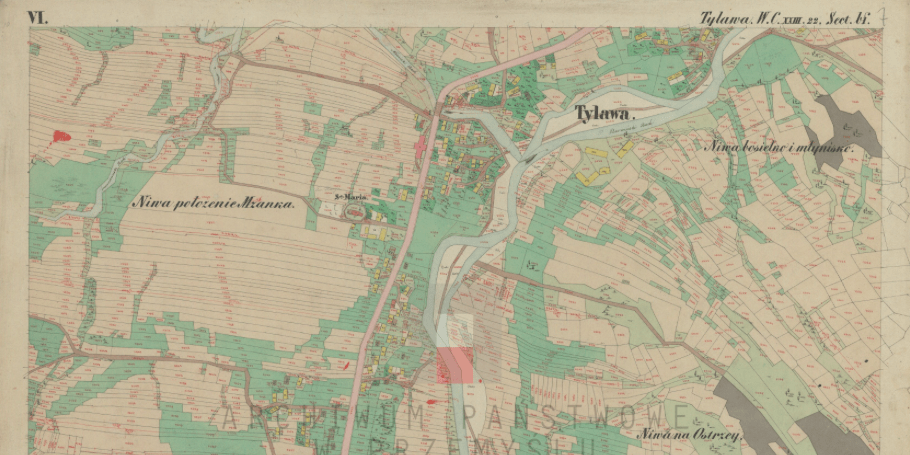 Home village Tylawa (Рідне село Тылява) – is the title of a meeting in which former inhabitants of the Rusyn village of Tylawa, as well as their descendants, will take part. The event will take place on 23 October 2016 in Ivano-Frankivsk, Ukraine, in the library at Chornovola, 22.

The organizers invite anyone connected with Tylawa. According to LEM.fm radio collaborator, Anna Kyrpan: […] the meeting is probably the first of its kind in Ukraine and Poland where the former Tylawa inhabitants are scattered. Tylawa inhabitants were resettled to the Soviet Union in the 1940s, then those who stayed were resettled in 1947 to the Recoverred Territories of Poland. Further, we got to know from the organizer that […] the meeting will be simply about ourselves, about the people’s families and home village. First, Tylawa inhabitants will meet, mainly those from Ivano-Frankivsk, and probably also from the region (Oblast). There may be also people from other regions present […] to which Lemkos from Tylawa were resettled. People who would like to attend the meeting and who possess any remembrance of the village, for example photographies or documents, are asked to bring them in order to get to know one another better.

Tylawa is a Rusyn village located at the border of central-east Lemkovyna. The village’s history dates back to the 15th century, 1486 when the first mention of the village appeared. Rusyns were the indigenous residents of Tylawa and the nearby villages from the very beginning, until the 1940s. According to Шематизм Всего Клира Руского-Католического Богом спасемой Епархіи Перемышльской на годъ отъ родж. Хр. 1879, there were 1022 Greek Catholics in the village. Further, information from 1909 says that there were 1124 Greek Catholics, 15 Catholics and 24 Jews. At the beginning of the 20th cnetury, there was a two-year school employing two teachers and the language of instruction was Russian. The number of church attendants changed in 1926 when within the Tylawa schism, the local priests announced that they would break away from the Greek Catholic Church and join Orthodoxy. The event took place on 16 November 1926. Tylawa remains the symbol of a great conversion movement for the Orthodox Church to this day, as everything started in this particular village. In September this year, in the place where the subsequent Orthodox Church of the Birth of the Holy Virgin Mary stood, in  a chapel built in 2008-2009, celebrations on the 90th anniversary of Lemkos’ return to Orthodoxy took place. Apart from the chapel mentioned, there is also a Greek Catholic Church of the Nativity of the Virgin Mary from 1787, nowadays used by the Catholic Church.

Photograph above: a fragment of the village’s map from 1851; source: National Archives in Przemyśl