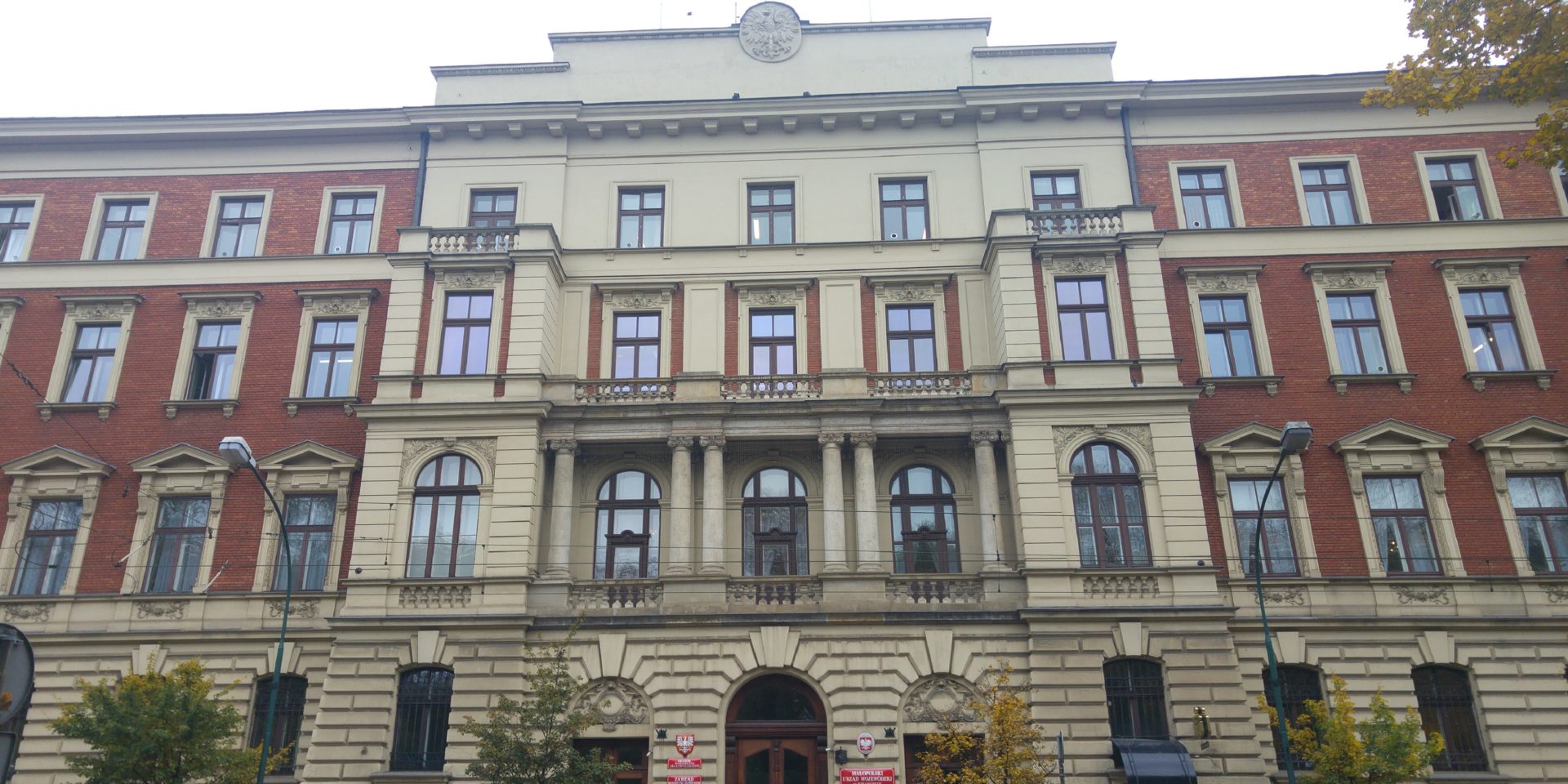 On 26 October 2016, in The Lesser Poland Governor’s Office, a meeting of the Ruska Bursa Association’s representatives and the Vice-Voiovode of the Lesser, Poland Piotr Ćwik, took place. The Lemko association was represented by the Head Paweł Małecki and the Treasurer Bogdan Gambal.

The voivode was interested in the history and the contemporary Ruska Bursa’a activities, especially the publishing activities and creation of Rusyn media within Lem.fm media group. During the discussion, the needs of Lemko minority were presented, especially the procedures and scant funding of tasks, in particular when taking into consideration the scope and effects of Ruska Bursa’s activities. The voivode accepted the postulate of systematic securing of any cultural and educational activities in favour of Lemkos, which would realize marked by the law, principles of preservation and development of the Lemko ethnic identity.

The voivode agreed on the presented conception of using Rusyn literary language in the Lemko media, as the basis for preserving the group’s mother tongue. Simultaneously, he promised that the problems of Lemko ethnic minority, as well as the incidents concerning discriminatory activities towards Lemkos (including those from a direction of some Ukrainian environments and organizations), notified to him by Ruska Bursa activists, would be monitored and discussed at the following meetings of this kind.