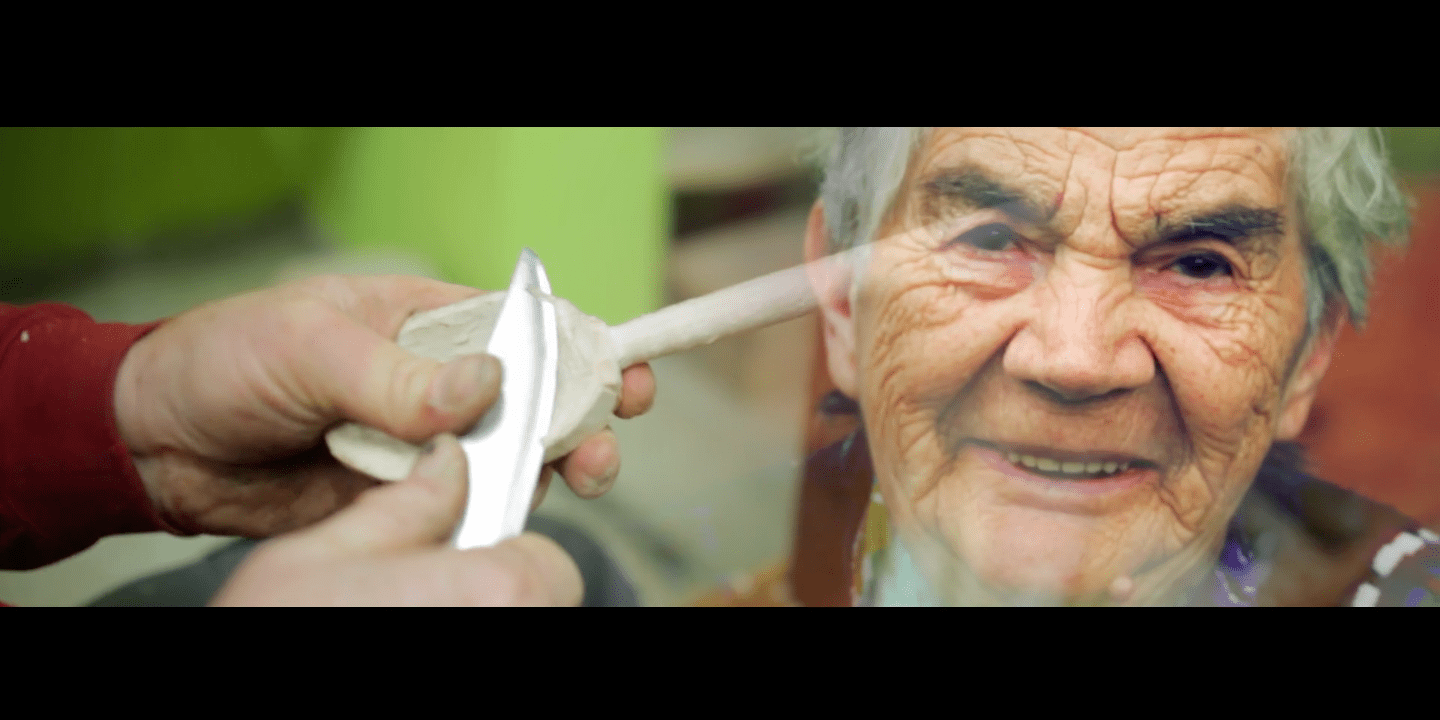 The biggest mountain running marathon within the territory of Poland, which takes place annually in Lemkovyna, is a competition known as Lemkovyna Ultra Trail. Although the amateurs of this discipline, participants of the marathon, have already got through the competition (it took place from 21-23.10), the organizers did not end with this, they are going to organize a further, fourth edition of the Lemkovyna Ultra Trail. It is the best event of this kind, as it took the leads in the all-Poland plebiscite of mountain marathons in as many as three categories.

As it is in the case of a good PR, which always accompanies the competitions, in the marathon numerous professional and non-professional sportsmen take part, the organizers can experiment. They are good at it, as a part of the promotion they decided to make a several minutes’ film that not only shows the essence of the marathon (which is about the physical effort), it also draws attention to the place where the competitions take place. It is our Lemkovyna, spread in the broad zone of the north Carpathians that are perfect for this kind of events which require high mountains and quite difficult conditions to run. However, uniqueness of the marathon itself, which has the word Lemkovyna in the name, as well as the region where it takes place, is not all. The film that we put below presents Lemkovyna as an interesting world which is showed to the audience from the perspective of an elderly Lemko woman, who has been living in her home Lemko village since childhood (except for the period of exile).

In the promotion film of Lemkovyna Ultra Trail competition, already at the beginning the beauty of Lemkovyna draws our attention. It appears in the form of wild nature that follows its own rules. In connection to this, one of the biggest positives of the marathon is that it often takes place on paths that are still undiscovered by human. The only person who speaks in the film is a Wirchnia village inhabitant (today Wirchnia belongs to Gładyszów) – Maria Ciuryk who has been living in the place where she was born until today. Her utterances are interspersed with scenes known from the previous editions of the marathon. The Lemko woman, the oldest inhabitant of Wirchnia, pays attention to the fact that her home village, as well as the whole Lemkovyna, has changed beyond recognition. She is aware of lack of this what used to be, what the village used to be like – joyful and happy. According to her – the joyful Lemko world no longer exists…

Apart from the scenes of running participants of the marathon and the beauty of our nature, the film presents also our material heritage – a Lemko chyza. There are also some brief scenes from the workshop of Piotr Michniak – a Lemko from Nowica who has been continuing the craft of carving wooden spoons. Finally, in the film you can also hear singing of a Lemko vocalist – Julia Doszna.

This year’s enrollment for Lemkovyna Ultra Trail competition starts already on 12 December 2016. We hope that, as it was in last year and this year’s editions, also in the next one a great representation of Lemko nation will take part. Let us remind that last time our nation was represented by Lemkos from the exile, they were: Emilia Gardocki, Andrzej Przybyło, Paweł Tutko, Krystian Trochanowski, Piotr Lewkowicz, as well as Katarzyna Trochanowska and Jarosław Płaskoń.

More comprehensive recollections by Maria Ciuryk are presented in LEM.fmTV, published on Youtube.

phot. above: screen from the film