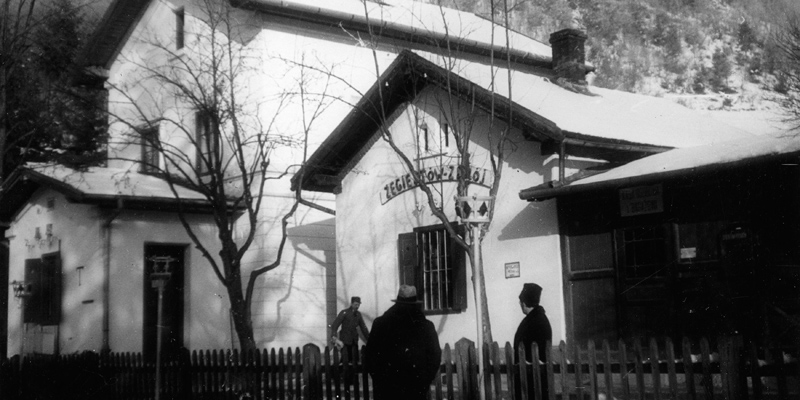 The valley of the Poprad river is going to experience a real renaissance. Two weeks ago we informed about building new bicycle roots and bridges by Poprad and connecting roads from the Poprad Valley to the international routes EuroVelo11, and now it turns out it is not the end of investments in the region.

Buiildings, part of which is located in the following Lemko villages, will be reconstructed and renovated: Wierchomla, Żegiestów and the rest in the neighbouring Polish villages: Piwniczna, Stary Sącz, Barcice and Rytr. In Milik and Zubrik in Lemkovyna, as well as in Łomnica Zdrój, Młodów, Nowy Sącz and Biegonice new railway stations will be built, in Andrzejówka, Powroźnik and Muszyna elements of small architecture will be modernized.

PKP hopes that the investment will be co-financed from the funds of the European Union.  There are renovation works and buliding of new objects planned in the route Nowy Sącz-Krynica, they are to be  considered in a further project that will cover 464 objects in the whole Poland.

The time for submitting offers is until 12 April 2017 and the time of beginning of the real reconstruction/buidling is planned for the II kwartal of 2018. 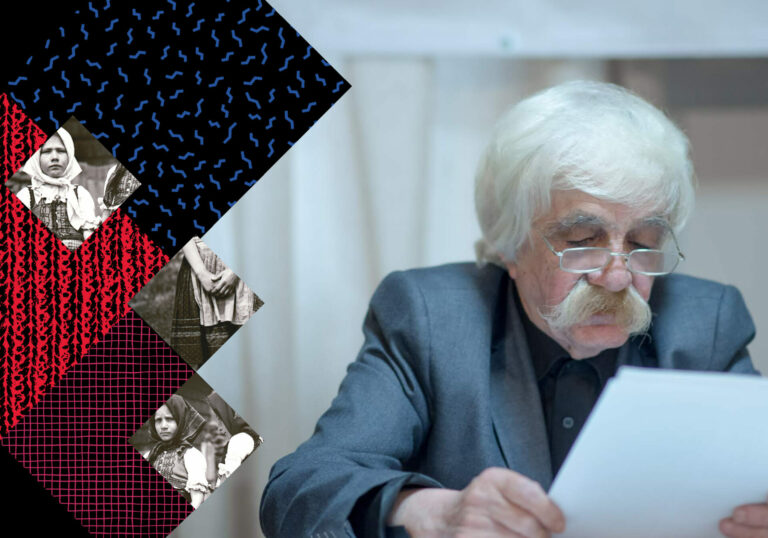