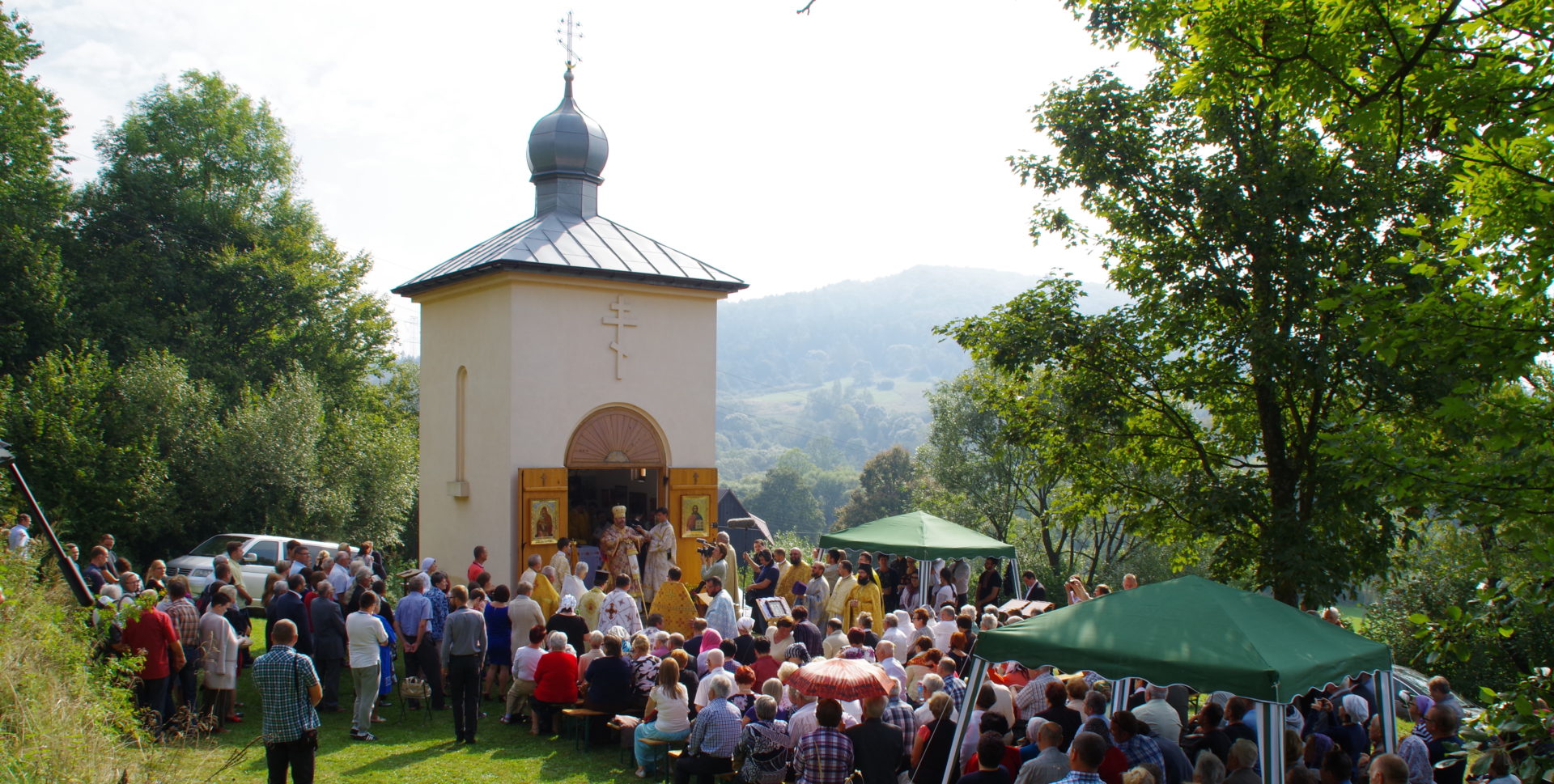 Today, in the village of Tylawa (on the borderline between Central and Western Lemkovyna) liturgies were celebrated on the 90th anniversary of Lemkos’ return to Orthodoxy. The ceremonies started at 10 a.m. near a chapel which is located on the place of the former Orthodox church built when the Tylawa inhabitants decided to leave the Greek Catholic Church and join the Orthodox.

The ceremonies were attended not only by residents of Lemkovyna, but also by people from abroad and the Podlasie region. The liturgy was celebrated by Archbishops of the Polish Autocephalous Orthodox Church – Abel (Diocese of Lublin-Chełm) and the local Archbishop Paisjusz (Przemyśl-Gorlice). Also, priests from Romanian Orthodox Church celebrated the liturgy. During liturgy, a choir under the direction of Presbytera Marianna Jara sang.

Archbishop Abel began his homily with the following words: today’s day is all-important for Lemkovyna. Further, the Archbishop briefly presented the situation in which Lemkos had to decide to break away from Greek Catholic church. Only some reasons were mentioned by him (about the rest, read here). The Archbishop referred also to St. Maxim Sandovich, who turned to Orthodoxy with his parishioners from Grab and neighbors, as well. The Archbishop of Lublin-Chełm Diocese recalled  the 1980s when he was the rector of Zyndranowa village and neighboring villages. Back then, in the place of today’s chapel, they only succeeded in placing a three-bar cross. It was only in 2009 that the quadrilateral chapel with a characteristic Lemko dome was built there.

At the end of the Divine Liturgy, the Archbishop of Gorlice said thank you to Archbishop Abel for his presence and gave him a crozier. The superior of Holy Trinity Orthodox Cathedral Church in Gorlice, Roman Dubec, was gifted with a medal of St. Maxim of Gorlice. It was the first time the Archbishop was able to thank the rector for his contribution to the chapel’s construction.

Below is an extensive photoreport of today’s celebration in Tylawa. The photographer is Mikołaj Grycz – thank you very much! 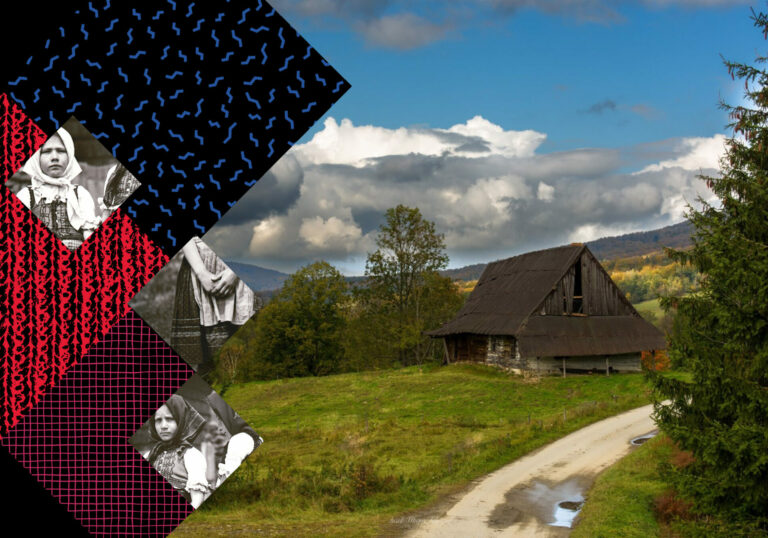