Minorities in Slovakia will supposedly be given more money 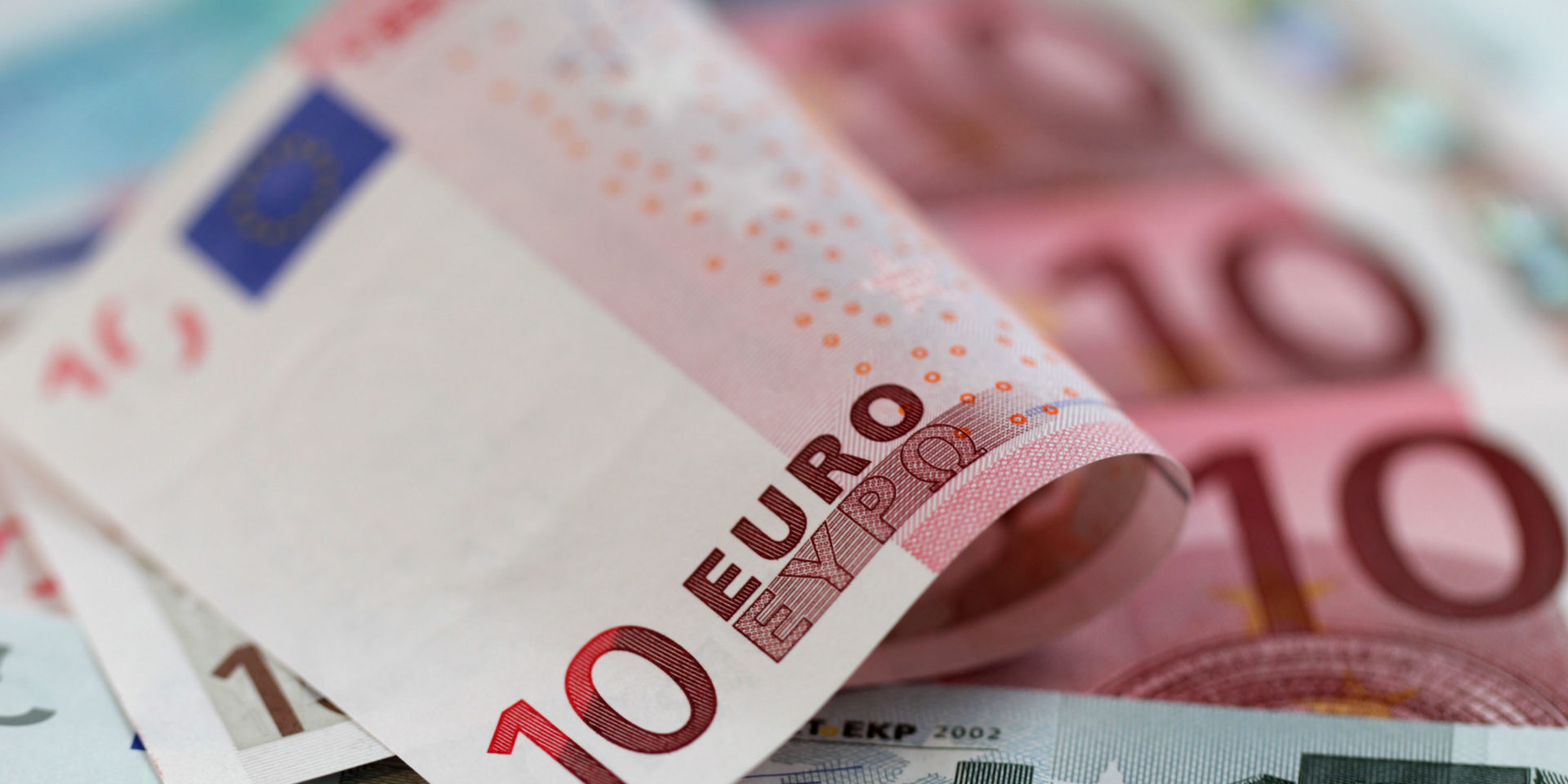 In a new draft resolution for the next year on the development of national minorities’ culture in Slovakia, Slovak Republic authorities gave 620,000 EUR more than this year. The information was given by the official website of the authority for national and ethnic minorities of the Slovak Republic.

This step appears to be a meeting of priorities contained in the Government’s program, in which they promised to create conditions for development of national minorities, their identity, language, culture and tradition. The Culture of national minorities (Култура народностных меншын) program for 2017 will supposedly allocate a budget of 4 500 000 EUR.

Financial subventions granted within the aforementioned program will be divided among national minorities.

In 2015 and 2016, the amount of 3 879 250 EUR was granted to national minorities out of the State’s Treasury. Rusyns were given the amount of 294 032 EUR for their cultural events and activities. The amount was divided among particular activists and their projects. In 2017, Rusyns are supposed to be given a bigger amount.

The Slovak Republic’s Government in cooperation with Slovak Republic Committee for National and Ethnic Minorities, are planning to enable applying for subventions within Culture of national minorities 2017 program, in November this year.

The last year of subvention project?

Most-Híd, the party in power, has already initiated meetings concerning passing the resolution on funding national minorities. On the basis of such a resolution, funds for supporting minorities’ culture would be granted. Most-Híd promises stabilization of minorities’ culture in Slovakia. The fund is supposed to be bigger (about 8 million EUR), the amount of money stable, not to change annually as it has been so far. Also, the minorities would decide themselves on how to divide the money. The project in this form, if passed, would help the Hungarian minority the most.

Should the project be passed, a system of dividing money among particular minorities established by the Round Table of Rusyns in Slovakia would stop functioning. Within the new fund, Rusyns would get more money for their cultural activities, it would be the effect of the bigger amount of money granted to minorities, generally. When it comes to division of the whole amount in percents, it would be unfavorable for Rusyns.