More for development of tourism in the Lesser Poland Voivodeship 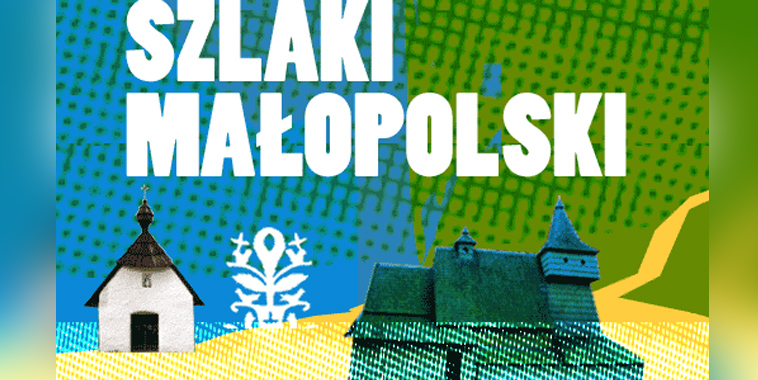 New tourist routes will be established in Lemkovyna soon and the existing ones are to be renovated, modernized and expanded.

The Marshall’s Office for the Małopolska Region concluded accepting applications for subsidy of local tourist routes. 26 projects for the amount of 53 million zlotys were put in for. The financial support was applied for mainly by commune self-government entities, local activist groups and nongovernmental organizations. Subsidy of one project cannot overrun 65%. 46 million zlotys will be committed by the Małopolskie Voivodeship for division. Not only the institutions that want to organize new routes will be subsidized, but also those that want to expand and modernize the existing routes. Some of the projects assume bulding a new infrastructure, as for example halts, cycle racks, places to rest, eat, shop, also places with infrastructure for trainings in the fresh air. Most of the projects concerns routes for cycles and running, less – routes for skiing. Additionally, the routes will be marked.

Last year, 15 million people visited the Małopolskie Voivodeship. They could visit the area of Lemkovyna, for example the Wooden Architecture Route, the Main Carpathian Bicycle Route or the Carpathian-Galician Oil Route.