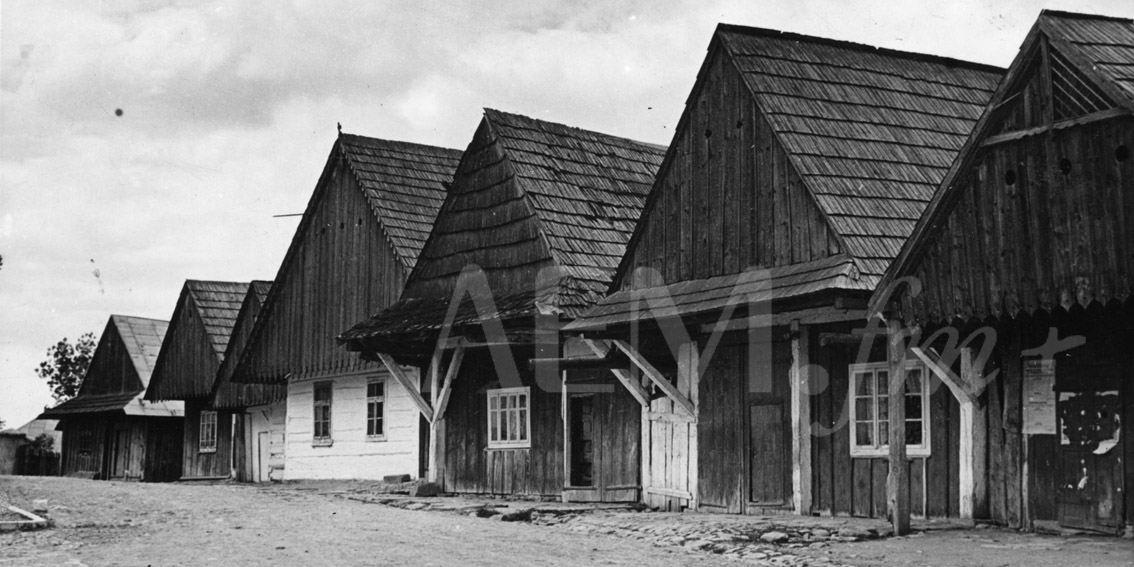 Council of the Krosno County has positively considered a change of the County’s borders which would result in including to the Jaśliska Commune the following villages: Moszczaniec, Polany Surowiczne, Surowica, Darów, Rudawka and Jasiel (nowadays the villages are included into Komańcza Commune, Sanok District).

The initiative was taken by Moszczaniec village administration that explained the decision with historical and economic reasons. Jaśliska Commune was established in 1934, in Sanok District, Lviv Voivodeship. It used to be much bigger than it is now  – the commune covered the villages that are planned to be coupled there again. In 1975, the commune was abolished and its terrains were coupled into Dukla and Komańcza communes. From 2006, attempts for the commune’s reactivation began and it succeeded only after four years, the past borders have not been saved, though.

The second reason in favour of the administrative changes is the inhabitants’ approval. The peripheral location in Komańcza Commune makes it is easier for them to go to Jaśliska Commune or the Krosno County whenever they need to get something done. Because of that, the change would facilitate their everyday life, including office issues.

Jaśliska vogt, to whom the proposition went, asked for opinion of the County Council in February this year, regarding affiliation of the six villages to Jaśliska Commune. Issuing of the opinion was to be proceded by consulting with the inhabitants, which was done in May this year. Majority of them stood for the changes. However, the final decision will be taken by the Council of Ministers.

Including the six villages to Jaśliska Commune involves not only the change of administrative borders of the commune and the Krosno County, it will also result in increase of the number of inhabitants within this area. The number of the County and Commune inhabitants would increase by 225 people, majority of whom are the inhabitants of Moszczaniec and 10 persons are from Darów. The County’s area would extend by 6821ha.