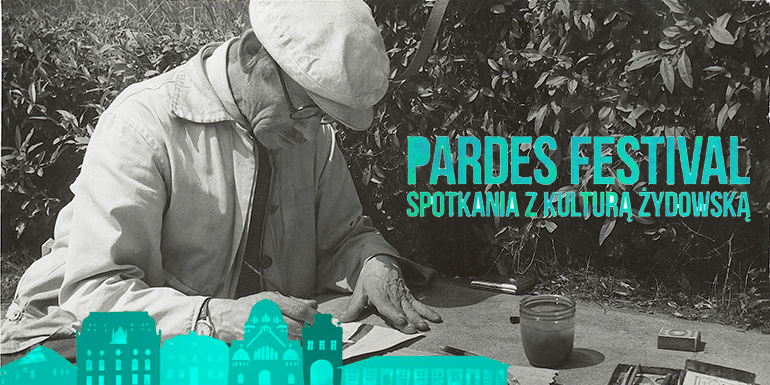 Journey following the traces of Lemkos at «Pardes festival – Meetings with Jewish culture» in Kazimierz took place on 19 August 2016 within the day of Ethnic/National Minorities of Poland. This year, Lemkos were the main heroes. Art has its significant role in the festival, that is why the presence of Nikifor, probably the most famous naive art painter, was necessary there. The hardship and biography of Epifan Drovniak was presented by Zbigniew Wolanin from the District Museum in Nowy Sącz, curator of The Nikifor Museum in Krynica.

In lecture 3 of Zbigniew Wolanin, you will hear among others about what constituted Nikifor’s personality, what the three factors that defined him were. Why didn’t he, as an eminent colourist gifted with intuition that you cannot learn in a university, paint winter? 10, 20, 30 thousands of pictures, or maybe more were painted by Nikifor? How many of them are left nowadays? What series do his works constitute and where the collections are? Why did Nikifor’s favourite place of painting was a particular piece of wall in Krynica? Who helped him and what painters took interest in him? These are only some questions that will be answered in the lecture of Zbigniew Wolanin.