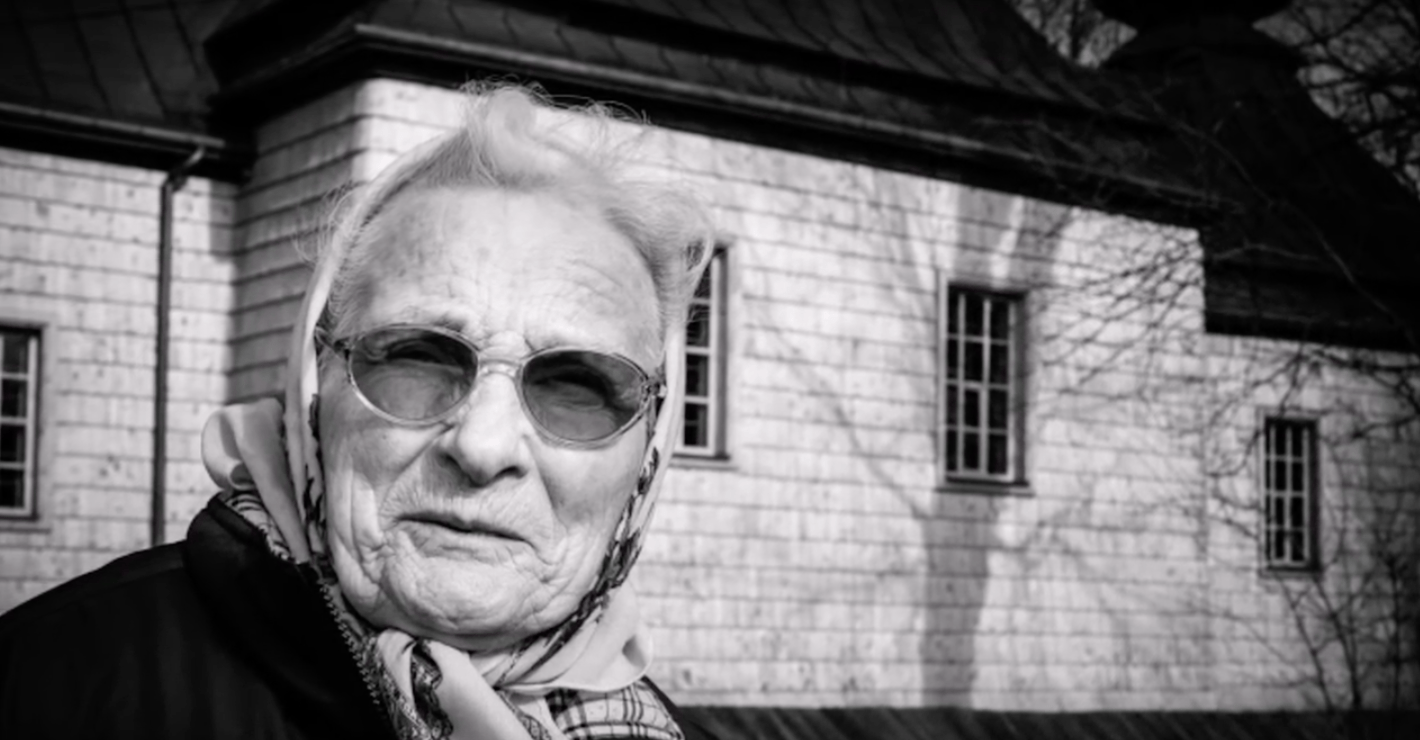 We are sorry to inform that on 27 February 2017, Olena Duć, the mother of PhD Olena Duć-Fajfer, passed away.

The late was born in 1927 in the western Lemkovyna, Czyrna village. She was resettled 70 years ago to the western lands of Poland from where, in 1961, she returned to Uście Ruskie, where she lived until the end of her life.

Editorial board of the LEM.fm Media Group condoles with the late’s family.

The funeral services start on 28 February at 7PM in the late’s house in Uście Ruskie. The funeral will be served on Wednesday (01.03) in the Orthodox church of Protection of the Mother of God in Hańczowa after the Holy Mass which starts at 9AM.

photo: screen from one of the films in which the late Olena Duć performed, presenting her recollections on Lemkovyna and the resettlement.