Rusyns of the North America celebrate their day 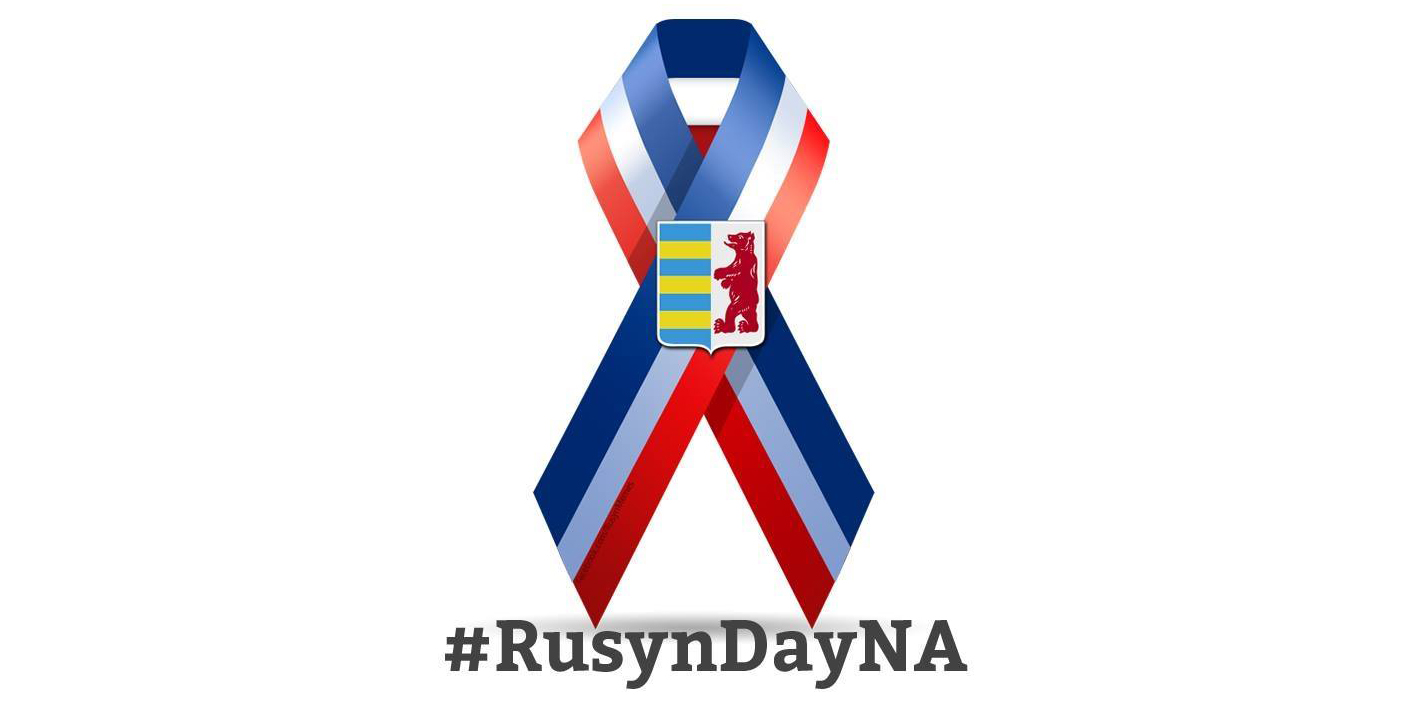 By the suggestion of the World Rusyn Congress, every member country chose a day to celebrate the national holiday – The Rusyn Day. In Poland, Rusyns celebrate the 5th December, Slovakia 12th June, Ukraine 24th April. Each state chose a date that,within the nation’s history, is appreciated the most by the local Rusyn inhabitants.

Rusyns in America were active during the I World War, as well as after that  – within the political issues of Rusyns in the Carpathians – in the Old Country. It was American Rusyn National Council (led by Hryhoryi Zhatkovich, later the first governor of the Subcarpathian and Presov Rus’ in Czechoslovakia’s constitution) that recommended the reunion of Subcarpathian and Presov Rus’ with Czechoslovakia to the Central Rusyn National Council in Presov. Also, the Lemko Rusyn National Council liked this idea, however, the president Tomáš Garrigue Masaryk with demands of Rusyns from Lemkovyna that belonged to Austria before the war, did not agree.

26th October of 1918 is connected to these historical events. This autumn, Carpathian Rusyns came to New York together with the representatives of twenty other states, to create a Middle-european democratic union. There were three Rusyn representatives in the delegation, they had been chosen from the biggest Rusyn immigration organizations that had members from the USA and Canada. On 26 October 1918, representatives of the twenty-one states met in the historical Independence Hall, in Philadelphia, near a place where the American Declaration of Independence was announced in 1776. There, the nations announced and signed the Declaration of Common Aims. Subsequently, announced and officially established on 28 October 1918 was the Czechoslovak Republic, to which Presovian and Subcarpathian Rus’ connected.

The Carpathorusyn Consortium of the North America has been also promoting their celebration day on Facebook. Here you can find Rusyn memes that are also available in English. Rusyns may also tag their posts on the social networking sites, using #RusynDayNA.