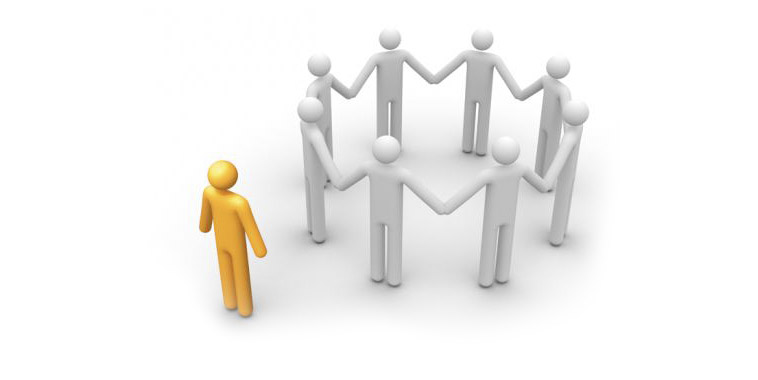 On Wednesday 19 October, The Joint Sejm Commission for Interior and Administration together with the Joint Commission of Government and National and Ethnic Minorities, came out in favour of rejecting a civil bill to amend an act on national and ethnic minorities where the Silesian ethnic minority was to be entered, so that it have equal rights to Lemkos, Crimean Karaites, Tatars and Romanies in Poland.

If the new decisions were implemented, Silesian traditions, culture and language would be covered by protection and support. Also, financial support for Silesian education would be guaranteed. But they will not be. Although about 140 thousand people signed up the amendments to the act in 2014, the long-term struggles for acknowledgement of Silesian independency has not been successful in the area of the highest administrative level, both the current and the former tenure of the Sejm of the Republic of Poland.

22 members of the committee voted against the project, 13 voted through and 3 abstained from voting. The results of the committee’s voting will be voted by the Sejm. It is, however, expectable that the Sejm will support the decisions of PiS and Kukiz’15 ministers (the votes of the ministers of these parties overbalanced and thus, rejecting the civil project).

At the meeting, the presidium of the Joint Commission of Government and National and Ethnic Minorities requested for appointing a sub-commission, in order to look into the project in details. The representative of the Silesian issue – prof. Zbigniew Kadłubek from the University of Silesia, said that the drive is of cultural character, related to preservation of the culture – just like it is happening everywhere in Europe – and is not political. Barbara Dziuk, a PiS minister that objects to the sub-commission appointment, explained her opinion saying that acknowledgement of the Silesian minority, suggested by the project, would not meet all of the criteria of an ethnic minority, included in Art. 2 of the 3 act on national and ethnic minorities. According to her, the folklore of Silesia inhabitants constitutes an inseparable part of the Polish folklore […], also the hisory and tradition of the Silesia region are an inseparable part of the historical heritage of the Polish nation.

The Silesian issue in Poland seems to be analogical to the lack of acknowledgement of Rusyns in Ukraine. There, part of the citizens who belong to Rusyn minority, struggle for their rights, but their demands remain ignored.