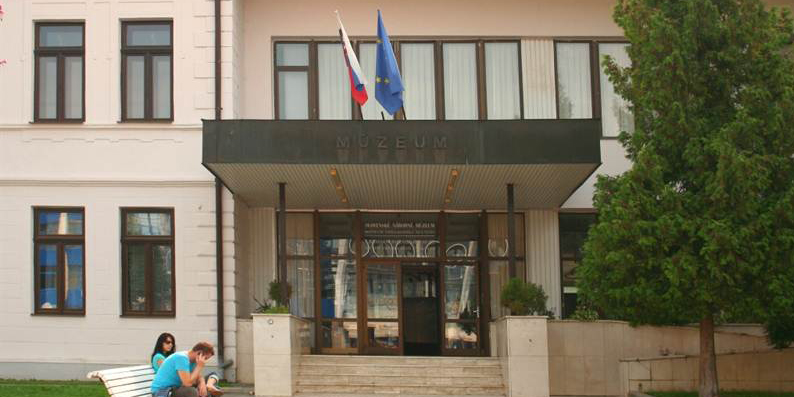 As the Head of the Round Table of Rusyns in Slovakia, Milan Pilip, informed last Friday, 28 October 2016, he received  an announcement in those days from the new general director of the Branislav Panis Slovak National Museum, that the Museum of Ukrainian Culture in Svidnik’s director, Miroslav Sopoliga, abdicated.

Sopoliga applied for dismissal on 31 October 2016. At the same time, he applied for immunity for the duties in the Svidnik museum from 31 December 2016 in the form of an agreement, to which the general director Branislav Panis agreed. Panis informed Pilip on the basis of the fact that the Round Table’s Head asked to meet the general director, at the meeting he wanted to decide on the finishing of conference that took place in April 2016 in Svidnik museum, strongly anti-Rusyn. Back then, Panis informed Pilip that Miroslav Sopoliga was not available and the meeting will take place after he is back at work.

Already on 30 August 2016, Milan Pilip announced infraction of the law at the General Prosecution of the Slovak Republic in Bratislava. It referred to the conference that took place 8-9 April 2016 in the Slovak National Museum of Ukrainian Culture in Svidnik, which resulted in anti-Rusyn ending. Pilip announced the infraction by an unknown agent. Apart from that, he sent a letter to the general director of the museum, Victor Yasanov, where he demanded abolishing of the museum’s director. Yasanov distanced himself from the conference’s results that are not in harmony with the politics of minorities of the Slovak Republic and the Slovak National Museum.

Pilip made the announcement as a private person. Each citizen has the right, even the duty, to make it if they get to know about any infractions of the law. Miroslav Sopoliga has publicly stood against Rusyns not even once. At a press conference of 26 December 2011 in Uzhorod, he said that the Rusyn movement is only the result of a few mentally ill persons, which was published together with the audio version by zakarpattya.net.ua website. Sopoliga did not want to distance himself from anti-Rusyn conclusions of the April conference, nor with from Slovak legislation that recognizes Rusyns as a separate national minority,

The deputy of the Slovak parliament, Erika Yurinova, reacted to Milan Pilip’s letter and on 8th September she interpellated the Minister of Culture Mark Madiarich, who supervises the field of the Slovak National Museum.

“The general director of the Slovak National museum, Victor Yasanov, distanced himself from the conference’s results, however, taking into consideration the legislation and actions against the minority politics in Slovakia, it is necessary that responsibility for the situation be executed. The director of the national institution, the duty of whom is to act in harmony with the law, and who does not distance himself from the document in which he expresses beliefs against our legislation, should not fill his post anymore,” as Yurinova wrote back then.