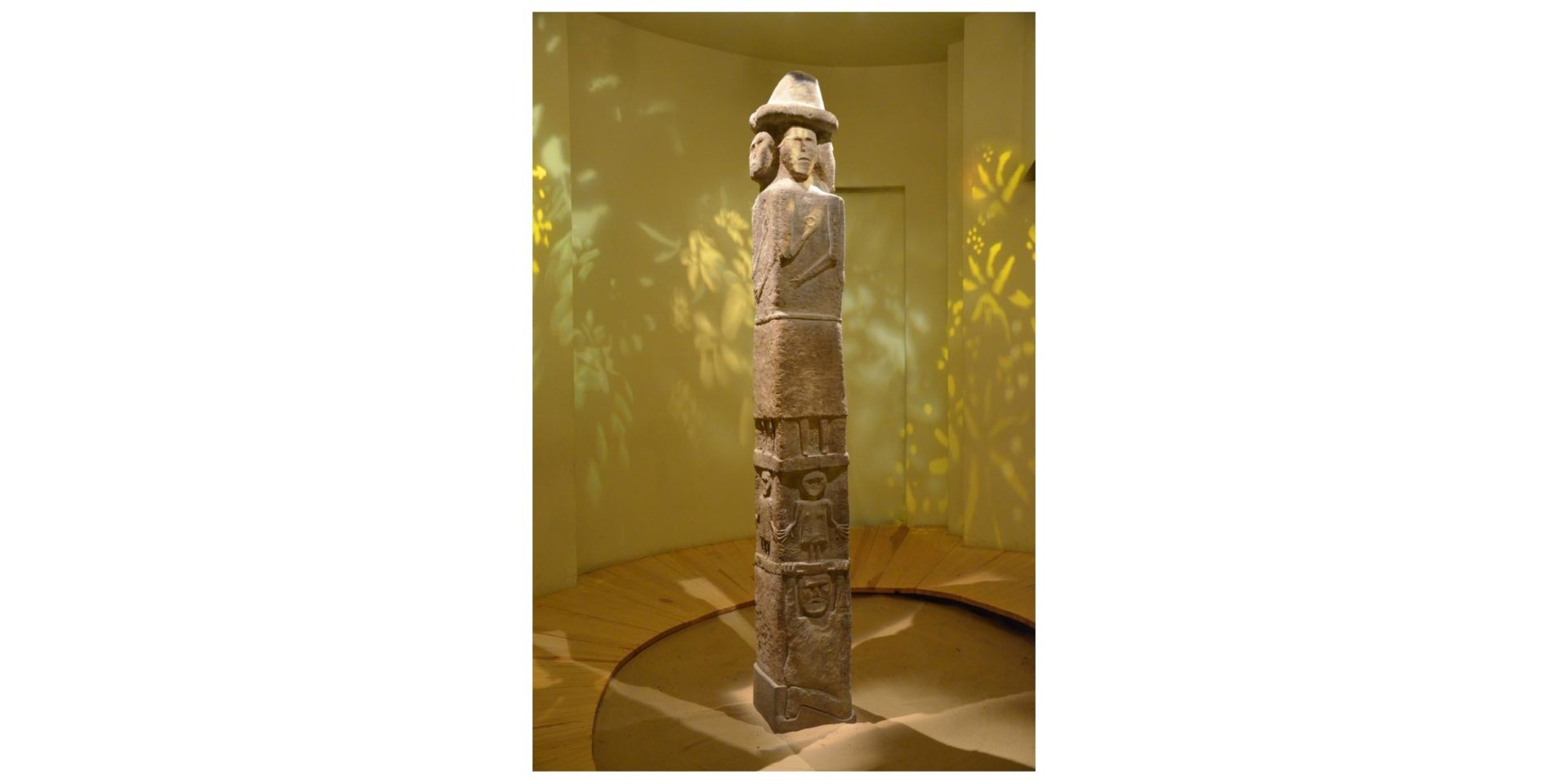 The petition that has been started less than a week ago by the Carpatho-Rusyn Consortium of North America, is not only an important action to support our nation in Ukraine. It is also a distorting mirror of Rusyn activities in Europe. We should wake up, otherwise we may soon regret it.

It is already the second worldwide appeal prepared by the Consortium in the last two years. During this time, we, Europeans, have remained silent. We are used to the fact that our rights are respected here and so we started to take care mainly of culture, festivals, as we get the money from governments. As an effect, we almost completely forgot that we have to make decisions on important political issues. The Rusyns in America are mentally four levels higher than us. They do not receive grants, they collect money themselves, look for sponsors and in addition to their activities in America, they support ours, here in Europe. They sponsor the projects that need it the most.

As it was after the First World War, also today the Rusyns in America, who have already lost the Rusyn language, have not lost the awareness of who they are, the unity of their nation. They remember what the most important issues are for Rusyns in their environment. The basic issues include constant reminding and objecting to the fact that Rusyns in Ukraine are deprived of their rights. That they are not recognized in only this state, they do not have their children taught in their mother tongue in schools, places where they should learn about their history and culture. The Consortium’s work is directed to particular issues, attacking the appropriate authorities of Ukraine, yet they present the problems to American politicians as well. They aim to involve people all over the world, not only several representatives of the Consortium.

This is a very important moment, also because of other reasons. If anyone wonders whether the North America should be a member of the World Congress of Rusyns, they should stop doing it. While European Rusyn organizations have recently dealt with culture only, the most important issue of our existence in Ukraine is emphasized and dealt with only by the Rusyns in America. We are, on the other hand, afraid of this, as “we should not get too mixed up in this.”

But it is a lie. A lie with which we may cover our eyes, but which can reach us from the direction that we would not expect. As long as we think that nowadays when we have rights, freedom, and get funds for our development, we do not have to do anything “political”, not to mention “meddling” in other state’s affairs, we are very wrong.

The struggle for rights and freedom is never-ending. What we have today, we can lose tomorrow if we stay asleep in some festival stupor, and stay uninterested about the issues of our community in general, not just in our own backyard. Let us not think that our situation would not change, it may do so very quickly and then we would need help. But whose help? Those who will keep on dealing with culture only, or those who are not recognized as Rusyns and who have not interested us so far?

I believe it is our duty to support the actions of our Rusyns in America. It is for the good of all of us. As long as we are not aware of that, as long as we do not differentiate between relevant and non-relevant issues, our disappointment may turn out to be tragic. Our Rusyn organizations in particular states, as well as the international one, should follow the Consortium’s example. We must not remain silent if we do not want others to be silent when our (potential) problems arise. We are one nation, song and dance will not solve everything. Let us stay cautious. Maybe we have not lost our language yet, but we can still lose other, basic issues. The sense of identity, for example.

(Article written as a commentary for “Tickets, please” on lem.fm Lemko radio)