The City Council in Legnica did not state aggression towards foreigners 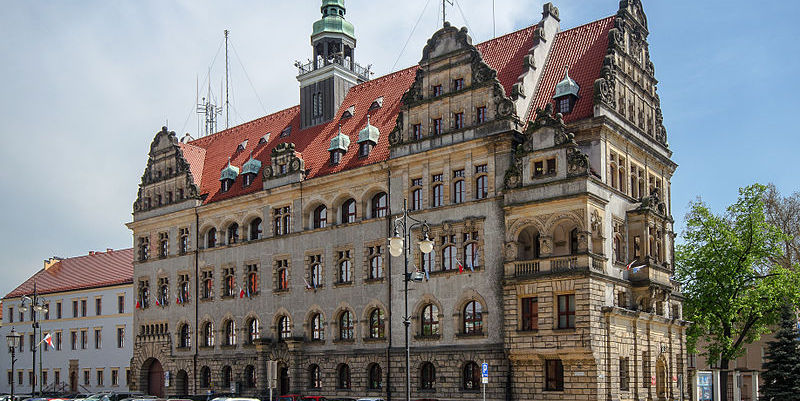 Legnica is a multicultural city. After the II WW not only Polish people became the new inhabitants, also many national minorities were forced to settle in the city (mostly in the area around Legnica). After 1989 the city was famous for the fact that on its territories there were minorities functioning openly and they – as for example the Lemko Association – were convoking their first organizations. More and more often emigrants are coming to Legnica, as well as to other Polish cities, towards which vandalist aggression is directed.

According to www.lca.pl internet website from Legnica (news of 30 January 2017), the City Council did not take sides concerning aggression on the national forum. Firstly, the content of the standpoint was accepted by economy commission with the voices of counselors from the Agreement for Legnica. Subsequently, the document was present at the meeting of the City Council, but as it turned out later on, only for a short time. The number of persons who were for this standpoint on Monday’s meeting regarding aggression towards foreigners was 11, 8 were against and 1 did not vote at all.

The document says among others that any kind of aggression towards foreigners is negated, as well as towards immigrants, members of national and ethnic minorities. Next, it prohibits aggression caused by the fact that someone has a different skin colour, speaks another language or is of a different creed. It is possible that the document be present at the further meetings of the City Council and then it may be accepted, in this or somewhat changed form.

The city is inhabited by a big number of Lemkos that belong mainly to the Orthodox parish of the Resurrection Church or the Greek Catholic church of Dormition of the Mother of God. In Legnica there are main offices and the management of the Lemko Association located, as well as the Lemko Ensemble of Song and Dance – Kyczera.