The Earth is singing – Rusyns as well 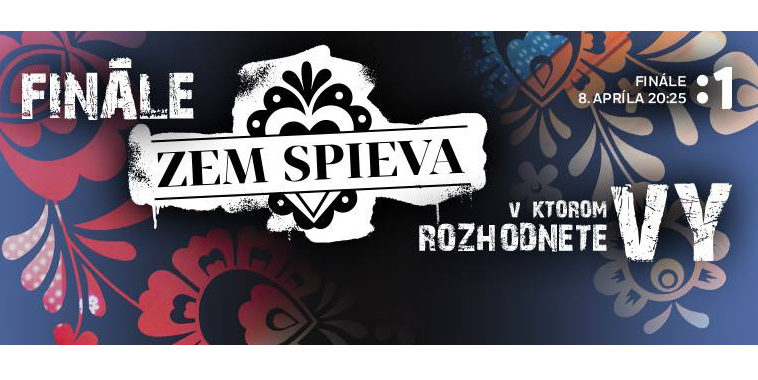 Todays’s culture does not have to be presented only at theatre stages or big festival stages as together with the development of the Internet, radio or television we can achieve  it there also.  Certainly, there will be people who will criticize this example of tasting culture. One of the programmes produced by the Slovak TV rtvs has been broadcast since the beginning of the year – it is entertaining programme Zem spieva which means: The earth is singing. It is somewhat different a show from those to which we are used to when  watching commercial tv that borrows almost everything that sells well on the American continent. Here, the Slovak TV dared to create a programme that will resemble the popular shows but the contents will be somewhat different – the task of the programme will be to promote the home folklore  – which is really something new when it comes to such programmes.

Apart from the necessary Slovak groups, also Rusyn performers entered the programme that have been highly evaluated by the jury so far. Similarly to other programmes of this kind, it consists of several stages and after each performance, someone leaves the programme.  The decision is taken mostly by the audience that have the possibility to vote through telephone messages. In the programme The earth is singing, Slovakia is geographically divided into three regions: western, middle and eastern. Rusyn performers represent the eastern part of the country.

From the very beginning of the edition, in the programme you can watch two Rusyn factors. The first is composed by the Rusyn Trio which is constituted by three young Rusyn women that try to reflect some parts of the Rusyn folklore. The founder of the group – Dominika Nowotna is a student of fifth year in the Institute of Rusyn language and culture, Presov University. You can see it in the film below – as introduction to the programme she visits the Institute and interviews each of the girls that belong to the Rusyn Trio. In the quarter final show the girls performed in Hucul costumes. The second video that is attached below is already a performance of the Rusyn Trio in the semi-final competition. The group enetered the final, thus you can watch them next Saturday, 8 April 2017.

An individual performer that is accompanied by musicians for the sake of the programme, is a Rusyn Singer Stefan Stec that works in the Patria radio in which he leads among others the programmes dedicated to Rusyn topics. Stec is also a folklorist and a long-year member of the Hornad ensemble. The ensemble is officially a Slovak group that mainly aims for Zemlin and Sarisan folklore but the repertoire includes also some Rusyn accents. Stefan Stec that entered the final of the show will be performing next Saturday, 8 April 2017. Thus, It will be exciting final for Rusyns when they will have to chose between the Rusyn soloist and Rusyn three girls. Below you can see two performances by Stefan Stec (quarter and semi-final).

This kind of programmes gives the possibility to make further successful careers. A good example is the Lemko celebrity Igor Herbut that entered a show popular in Poland – Must be the music. He won and today in the public space we can hear Lemko songs. In November 2016 a famous group Hrdza entered the final of tele show CESKO SLOVENSKO MA TALENT – in the semi-finals they performed wiith the Slovak-Rusyn song Taka sa mi paci. Susanna Jara performed with the group that is known in the Rusyn world from the fact that she sings the poetry by Petro Murianka in a unique way.

You can watch the finals next Saturday live among others in this link. 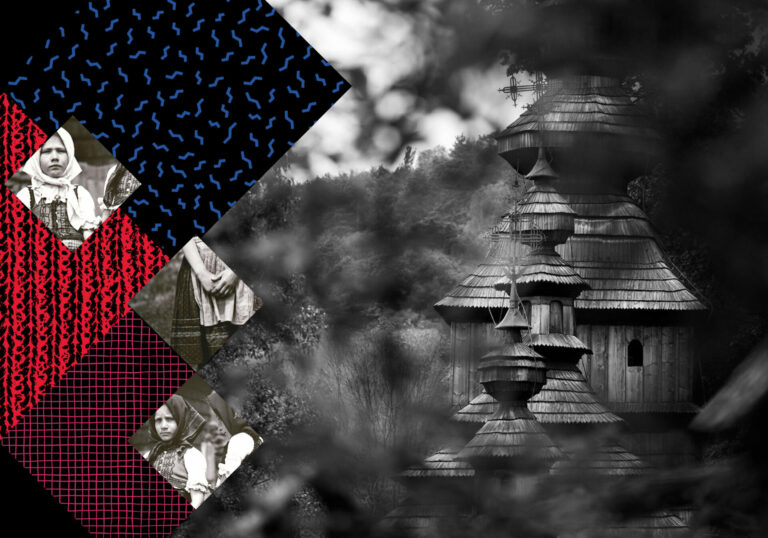