The fifth wheel, or the third horse? 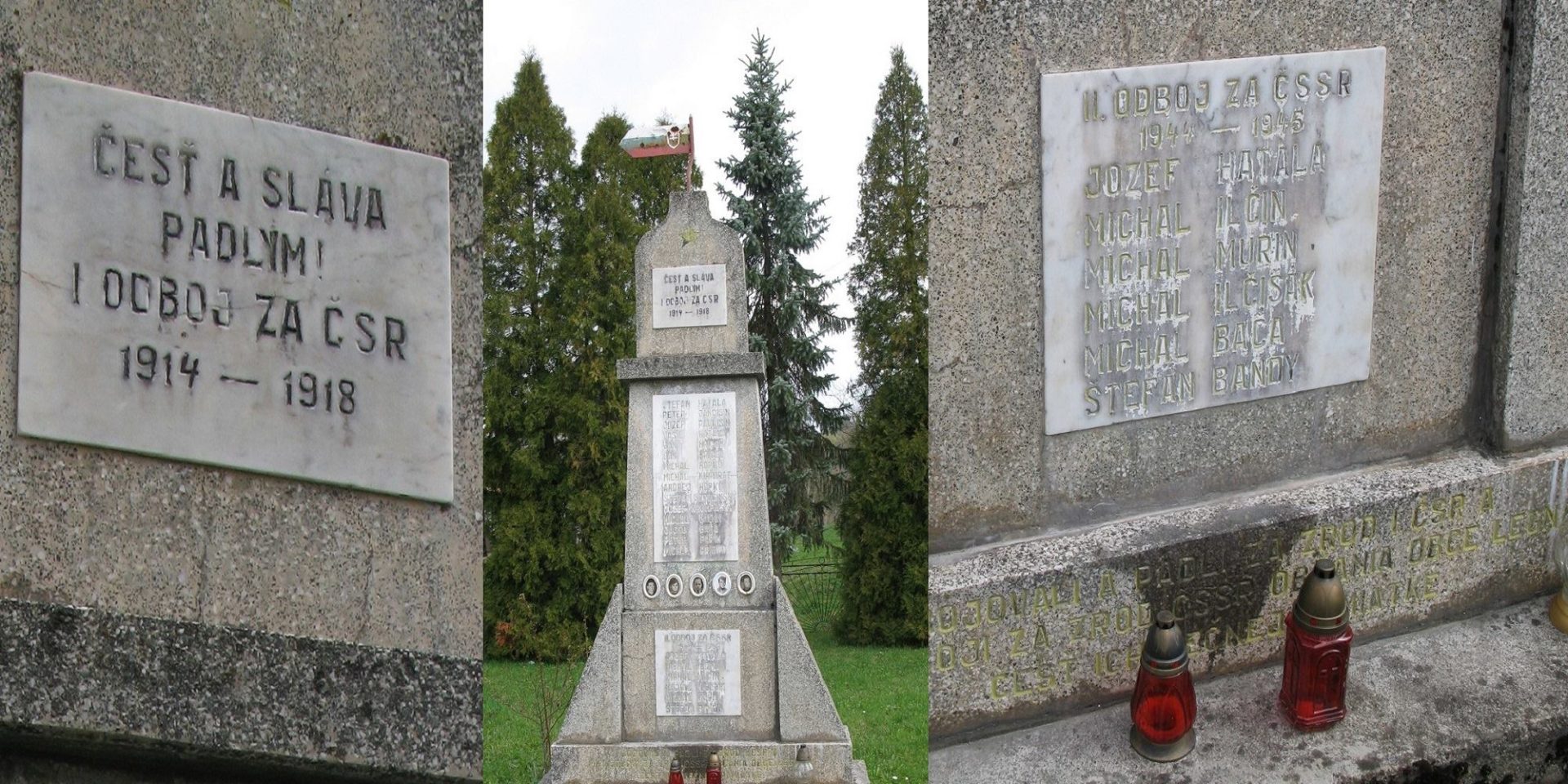 On Monday, 26 September 2016 in Bratislava, the fourth combined meeting of the Czech Republic and Slovakia governments took place. The cabinets of Prime Ministers Boguslav Sobotka and Robert Fico discussed mutual relations, cooperation, safety and the future of the European Union.

I was comforted by the fact that the authorities of the both countries agreed on the celebrations and that they are interested in sharing them. I was comforted mainly because Slovakia, when it comes to historical events such as foundation of a new republic or the Prague Spring, tends to pay less attention to the events in the society, politics, the media, than the Czech Republic. Although Slovakia officially separates itself from the history of the 1st Czechoslovak Republic and denies that it was its first state, there is no mention of the Slovak state, which was the satellite of the Nazi Germany. It washes its hands of anything connected to the history of Czechs and Slovaks. Unfortunately, while the day 28 October is celebrated in the Czech Republic (the day of the Republic’s founding) as a national holiday, in Slovakia it is barely mentioned, not marked on calendars. In practice, this means that in a short time, almost no one will remember about it and the younger generations in Slovakia do not even know what to remember about on this day. That is why I am very happy with the aforementioned initiative – as a person convinced that the state’s division was a mistake.

Together with satisfaction, some questions arise connected to the initiative. I do not know what the Czech and Slovak Republics are going to prepare for the celebrations. Also, let us not forget there would be not only Czechs and Slovaks celebrating. Let us not forget that there is another, the third nation that helped to build the state from which the Czech and Slovak Republics separate themselves nowadays.

At the time of the Republic’s founding, Rusyns were in a different situation than other minorities. Before other minorities (Hungarians or Germans) woke up and started to build a minority in the Republic, not always harmoniously, Rusyns wanted to belong to the Republic. They joined it of their own volition and became the creators of the state, together with the two other nations, Czechs and Slovaks.

When we talk about the Czech and Slovak Republics’ plan to celebrate this important anniversary together, will they remember that there are Rusyns who accompany them? Will they think, at the time of the preparations, of the ones who built the state, that they want to remember, with them? Will they remember about those who, at the time of Czechoslovakia’s liberation, fought in the army corps of General Svoboda, and whose territory was then passed to Stalin? Will anyone remember about this nation and will anyone be interested in their current conditions and rights for development of their heritage?

I do not know if there will be another occasion for the Czech and Slovak authorities to give their support to Rusyns living in Ukraine, who want nothing but their rights. Those, who decided on their separate state only once. And it was exactly at the time when they were founding the Republic which Czechs and Slovaks are going to remember soon. However, to do such a thing, Czech and Slovak authorities would have to realize once and for all that Rusyns were not the fifth wheel of the Republic’s wagon, but the third horse who shouldered the burden of the young state as they did.

Rusyns should be invited to attend the celebrations. And they should be given at least moral support from the fraternal nations with whom they founded the state.