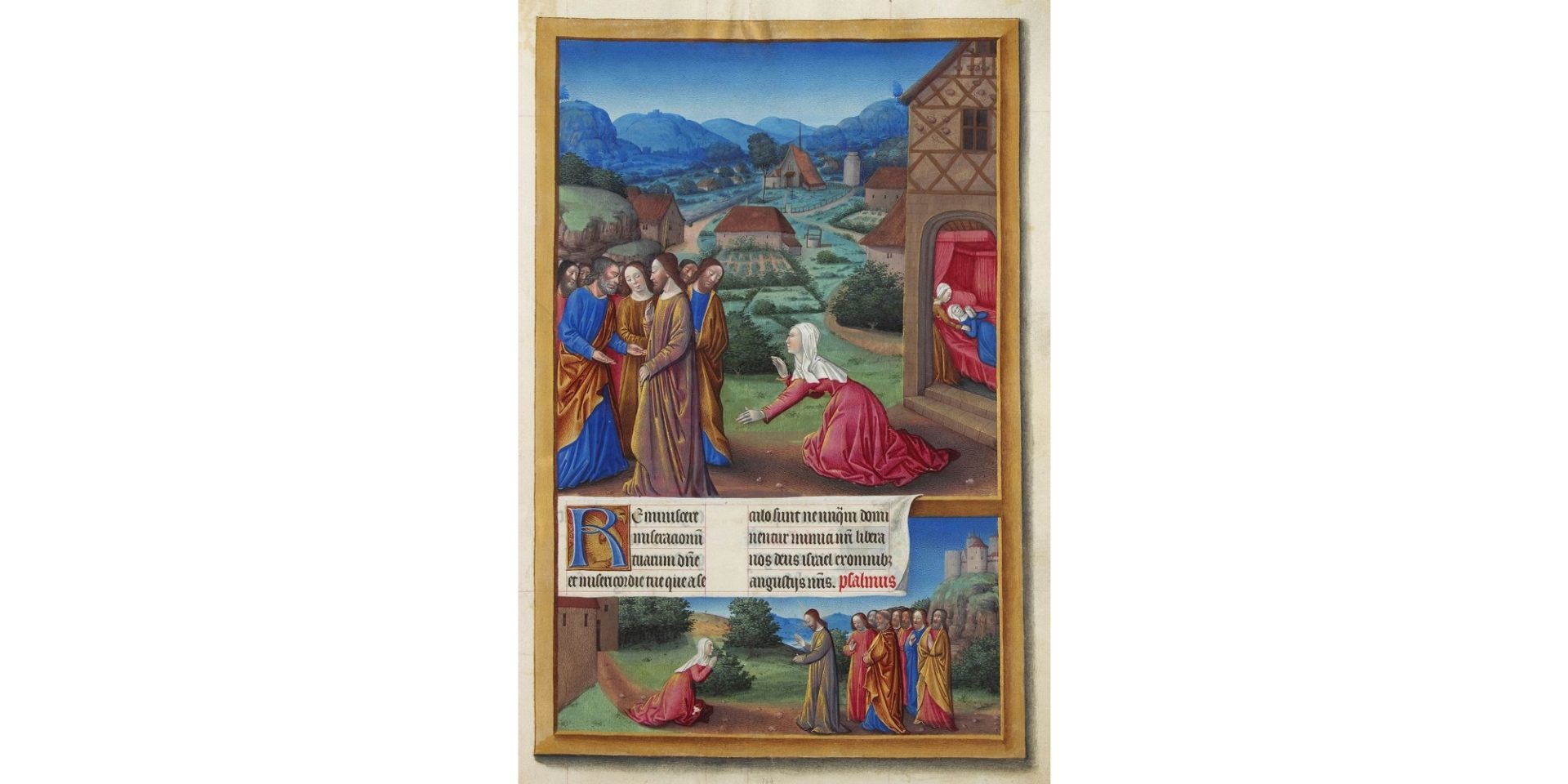 Today’s gospel shows us a meeting of Jesus with a woman from the pagan district of Tyre and Sidon. She asked for help for her daughter. But Jesus did not say a word. She did not stop begging. Even the disciples came and urged Him to give her a response. But he responded he had been sent only to the lost sheep of the house of Israel. But she continued on begging, “Lord, help me.” Then, Jesus replied even more harshly, “it is not right to take the children’s bread and toss it to the dogs.” These words could have hurt the woman completely, but she responded, “that is true, Lord, but even the dogs eat the crumbs that fall from their master’s table.” Jesus answered, “your faith is great! Let it be done for you as you desire.” And her daughter was healed from that moment. That was the reason for which Jesus had been silent. He wanted to show the pagan woman’s great faith. She recognized the Messiah, the Chosen One in Him. And the Chosen People had not accept Him. And the woman who had been considered to be cursed, became the Chosen, thanks to her faith. This should be also an admonition for us. To stay faithful to the Lord and not to forget that we are Christians, we should show it with our deeds. Thus, let us call, “Lord, save us, sinners, and strengthen our faith.” Lord be praised!