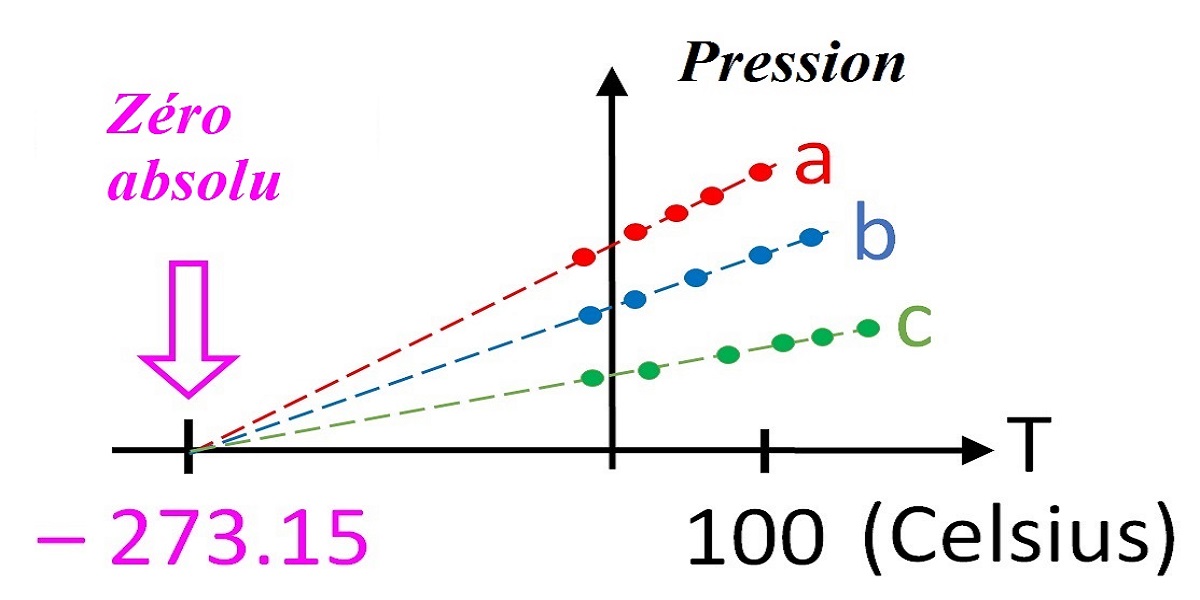 I know a Jewish joke. An elderly Moshe, a poor Jew, prays every week in Jerusalem and he always asks the Lord to win the lottery. It goes on for some 30 years and finally God becomes fed up and shouts at him from Heaven: “When are you going to buy the ticket, you blockhead?!”

No, this is not going to be a religion lesson about the Almighty God, nor it will be an excursion to Judaism. I would rather like to emphasize that without the ticket, you cannot win.

Some time ago, the Carpatho-Rusyn Consortium of North America made a petition by which they wanted to appeal to the Ukrainian authorities to enable Rusyn education in Ukraine, as well as supporting its development. It was not the first appeal of this kind, however this one ended worse than the one from two years ago.

In order for the petition to be signed, the Consortium involved leaders of Rusyn organizations in different European countries where Rusyns live. Apart from signing the petition, they were also asked to pass the information about the petition to the members of their organizations, asking them to sign it as well. Taking into consideration the fact that even the Obroda [Rusyn Renaissance] in Slovakia has about 800 or 900 members, not even mentioning the other organizations, also from other countries, the result of 468 signatures that have been collected is a shame.

The Lem.fm portal reported about the petition, there was a Facebook post about it, it was shared to various Rusyn groups. I will mention just two of them. Carpatho-Rusyns Everywhere! has over 4,000 members. Rusnáci na fejsbuku. Koľko nás v skutočnosti je? has 26,000 members. Daily there are thousands of people using these groups, they post lots of trash and they are proud to be Rusyns. With the amount of about 30,000 people who had the opportunity to see the article about the petition that aims to help Rusyns in Ukraine who still do not have their rights, the number of 468 signatures is not only a shame, it is a very bad reflection of our “proud Rusyn identity.” The article was published also in InfoRusyn magazine that is sent to more than 500 addresses, also Ruthenpress reported about it. The result is quite shocking for me, in the negative sense.

The fact that the Subcarpathian Rusyns supported the petition little, that the local Rusyn organizations know how to make a loud festival, but they cannot involve people to sign a petition with which the Rusyns in America want to help them, for me it is a phenomenon that reaches the deepest areas that cannot be understood by a human.

I did not expect a miracle. I was not waiting for 10,000 signatures, not as long as a picture of mushrooms in one of the groups and a letter by a great-grandfather from Oľka in another get hundreds of “likes”, then there are those 468 signatures under the petition which aims to struggle for our rights. We need to think about what exactly our Rusyn identity is about.

The petition is over. The lottery cannot be won without a ticket. Even praying to God will not help, because regardless of how strongly God would like you to win, without a ticket it is not possible and you can pray as much as you wish. The petition was the ticket. You did not use it. Unfortunately, as an result it does not make sense to wait for the win.