“Will the Lemko people survive? Right now, we can already say – yes…” / the second part of Prof. A. Zięba’s lecture – Wednesday, 8:45 PM CET 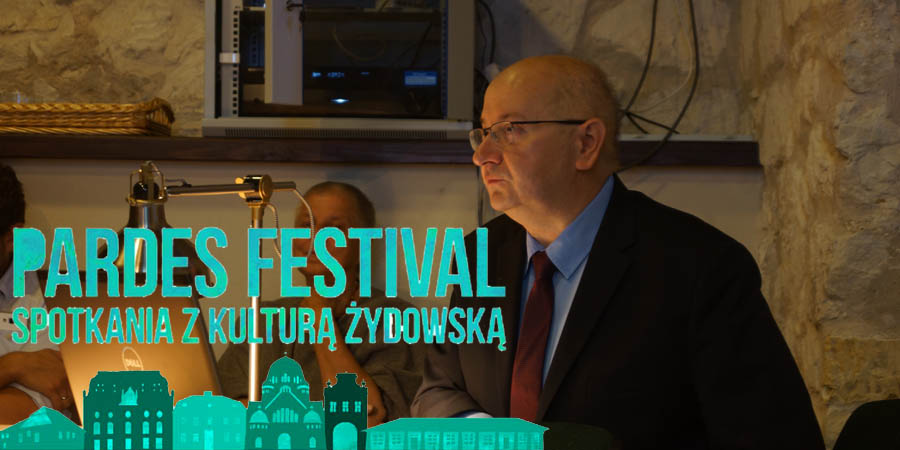 Journey following the footsteps of Lemkos  – that was the name for one of the days of Jewish Festival in Kazimierz “Pardes Festival – Meetings with Jewish Culture.” The event took place from 16-21 August 2016.

Although the festival’s program is centered around Jewish culture and tradition, every time the organizers offer the participants a series of events dedicated to a selected ethnic or national minority that lives in today’s Poland. This year, the whole day of 19 August was dedicated to the Lemko minority.

You are invited to listen to the second part of an extensive lecture by Prof. Andrzej A Zięba from Jagiellonian University, who presented the whole history of Lemkos. The previous time he presented, among other things, maps illustrating distribution of Lemkos, he talked about the Vlachs, the ethnogenesis of Carpatho-Rusyns, and about the Confederacy of Bar. In the second part, you will hear about the historical basis for Rusyn identity – religion, first Orthodox, then Greek Catholic and the Union times on Lemkovyna. Professor A. Zięba talked about the reasons for which Lemkos returned to Orthodoxy in the 20th century, as well as about the reasons for establishment of the Apostolic Exarchate of Lemkovyna. He suggested what Lemko clothes or Lemko farms were like, and presented  professions of some villages. He also discussed the Lemko emigration of the end of the 19th and the beginning of 20th century, as well as the process of developing of identity and suppressions caused by it. The lecturer did not forget to mention some tragic events related to the exile. At the end of his speech, he briefly described the contemporary Lemko cultural world, finishing with the following words: the world of Lemko people did not die, irrespective of tragic events such as the Second World War and postwar resettlements.