A young graphic designer Branio Shandala from Svidnik is not completely unknown in the Rusyn environment anymore. He presented his works in several Rusyn projects. He designed a website and graphic setting of the whole Rusyn festival in Svidnik that is organized for the fifth time this year, he is an author of CD covers with Rusyn stories that have been released since 2014 by the Young.Rusyns organization. He has also made illustrations for his mother, a Rusyn writer, Lyudmila Shandalova – for books entitled Come, children,  I will tell you something and The Red shore.

On tota agentura agency’s internet website, which published the two mentioned books, there is a tool called translit. It was designed by Branio Shandala and it serves for translation of Rusyn texts in azbuka to Latin font, and the other way around (according to diacritical marks used in Slovakia). These days a new online tool is appearing, entitled typopo. It corrects typographic mistakes in four languages, including also our – Rusyn language.

As a Svidnik inhabitant said in an interview for the Designportal.cz, “typopo” deletes overmuch spaces in texts, incorrectly used marks, adds spaces where needed and others. “Currently it is applied for four languages (English, Slovak, Czech and Rusyn), the scope of functionality is regularly broadened,” as Shandala told in an interview for the Czech design portal.

Branio Shandala is a graduate of the Masarykova Univerzita in Burn, Czech Republic. His online tool typopo can, as translit, appear on tota agentura website in this link. It can be used free of charge. It may be useful for you when editing texts for books, blogs or other written materials. 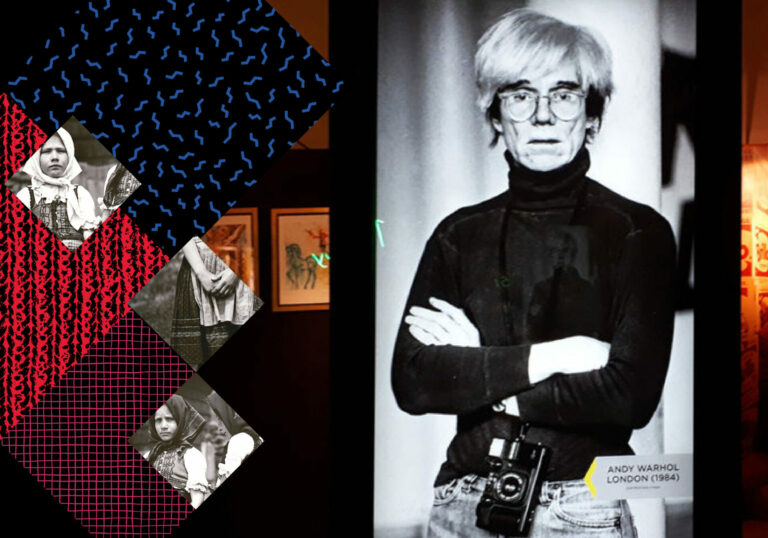