“Wydawnictwo Sejmowe” – this time about the Germans 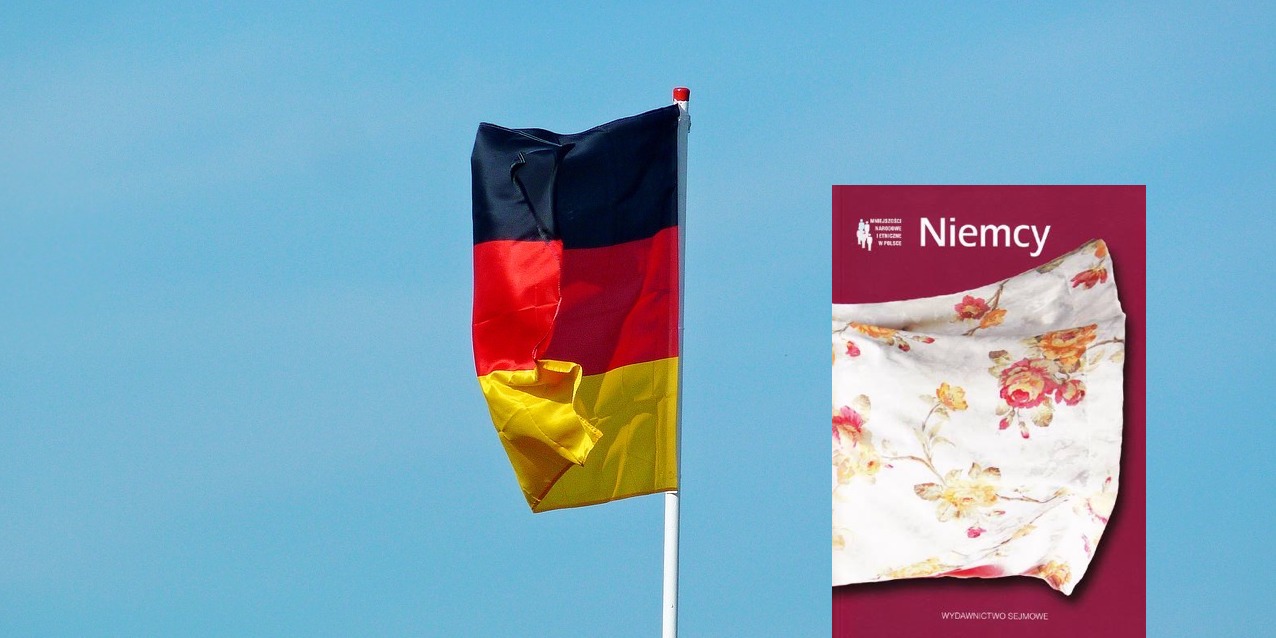 “Wydawnictwo Sejmowe” that is an official publisher functioning within the Sejm of the Republic of Poland printed further publications within National and ethnic minorities in Poland series. This time the book concerns German minority that has been living in the social and political area of Poland.

The book, as the former ones of the series, shows the most important aspects of Germans’ life in Poland. You can read there about the long history of the minority on the Polish lands, their culture and the current situation. The publication presents the crucial political and cultural institutions that work for the profit of the German minority. There are commentaries to some parts of the book by eminent historicians, politologists and pedagogues. The book is available for purchase on the publisher’s website.

In 2013 a similar position was published – presenting Lemko ethnic minority. That was the fourth publication within the series. When it comes to the Lemko publication, there were articles by both Rusyn and Polish scientists and activists. The book was divided into three parts: Identity, History, Culture and Science.

The German minority is the biggest national minority among the minorities distinguished by the law on national and ethnic minorities and regional language of 2005. According to the census from 2011, Poland is inhabited by nearly 148 thousand of people who declared German nationality. The fact that it is the biggest minority in Poland is visible in the activity and political power of the representatives. Let us remind that Germany, as the only minority, for the last few years of the Polish Parliament’s term have still the same deputy. Within the campaign committee that has been working in the Opolian Silesia, the candidates from the list of minority committees, are exempt from the 5-percent election threshold. Although the law allows for creating campaign committees all the minorities, often the principles of applying the law – in practice – do not allow to use it. This is the reason for the request towards the Joint Commission of Government and National and Ethnic Minorities that has been working by the Council of Ministers of the Republic of Poland to aim for novelization of the laws that guarantee the place in the Polish Parliament for the representatives of national and ethnic minorities. 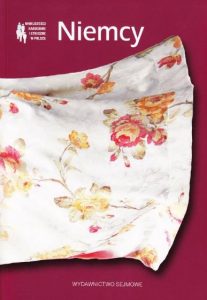