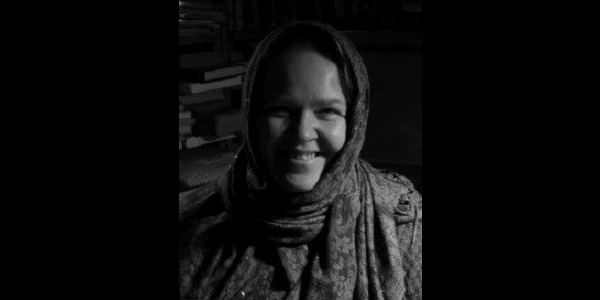 On 11 November 2016, in Warsaw, Zofia Szanter died. She was an  eminent historician, a researcher within the history of Lemkovyna and church art, an author of many publications on Rusyns. She organized a successful campaign regarding saving a Greek Catholic church in Przysłup from damaging. She was involved into an action aiming to save historical and culture heritage of the  Lower Beskid within Terka Karpacka association.

She published excellent works on the development of Rusyn settlement in the south Lemkovyna, as well as works on the XVIIth century icons of the Muszyna Key in the Polish National Works magazine. She also wrote two books under the series From the history of Lemkovyna – “Basin of the upper Ropa river” and “History of Przysłup and Nowica.”

The funeral will take place on 28 November 2016 at the the Old Powązki Warsaw cemetery. The mass will start at 2PM in St. Charles of Borromeo church.