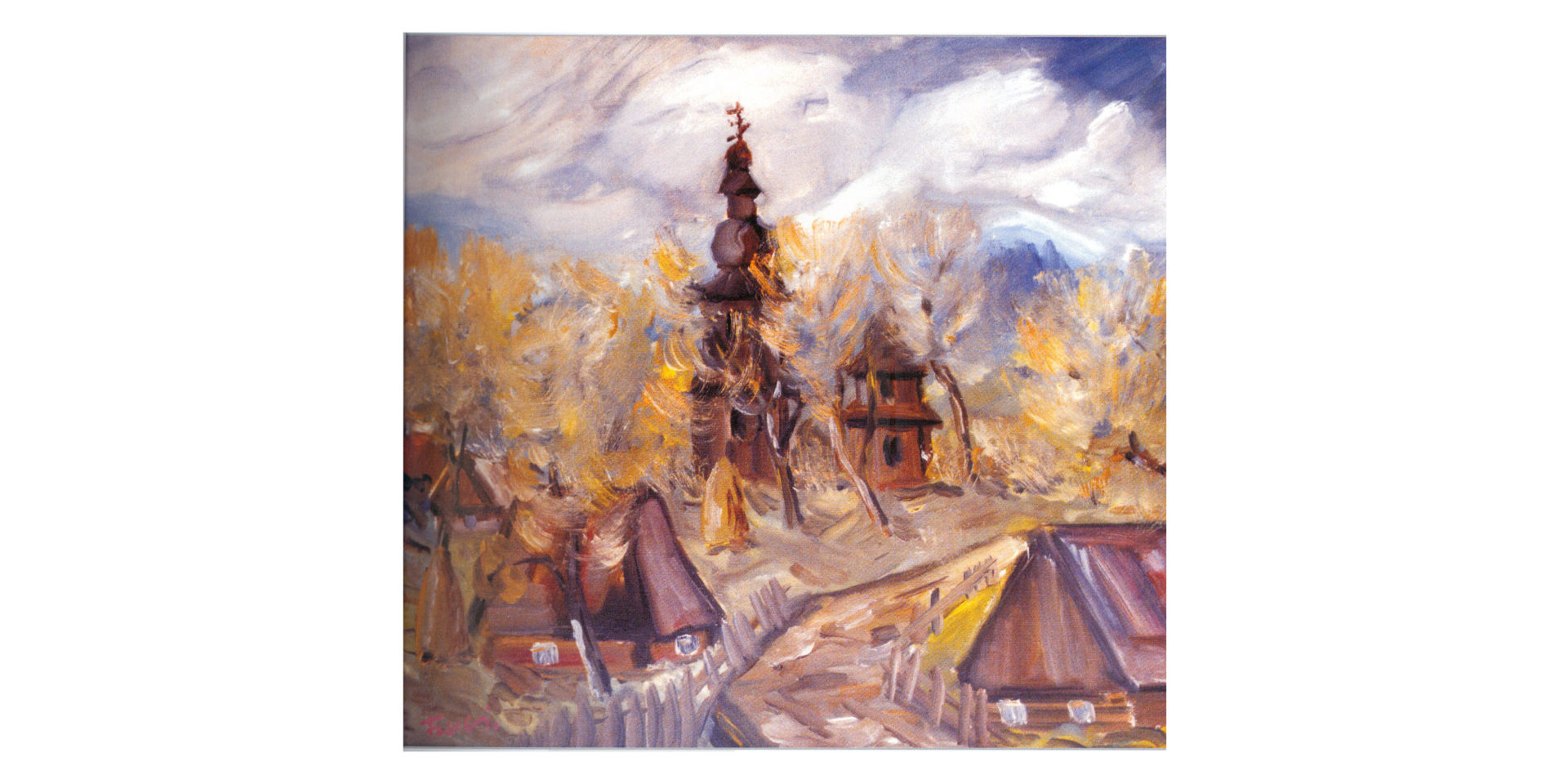 An exhibition with works by Atanaz Fedynec, a Rusyn painter, will be opened within the event. He comes from Subcarpathia, in December this year he would have been 80 years old. The exhibition will be opened by Balazh Feledi. Also, the folk ensemble Makovica from Svidnik will perform at the event (details of the program are below the article).

Atanaz Fedynec (1936 – 2012) was born in Uzhorod, former Czechoslovakia. He was a doctor and a painter. His father – Alexander – was a known surgeon in Uzhorod. Atanaz graduated from the Uzhorod National University in 1960, where he received a degree in medicine. He took interest in art even before emigrating. In 1973, he enrolled at a one-year art school in Odessa which he finished with success. He painted landscapes, portraits and others. In 1980 he emigrated to Hungary, worked as a doctor in Osod town and he continued to paint. Influence of his home Subcarpathian Rus’ was always visible in his works. 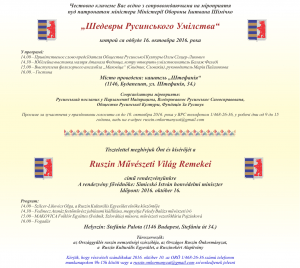