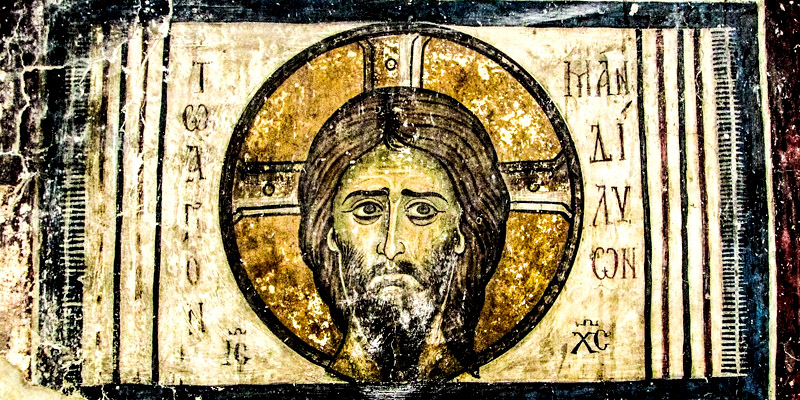 From 17 September 2016, in The Nikifor Museum in Krynica (an affiliate of the Nowy Sącz District Museum) an icon exhibition is available, entitled Apocalipsis. The exhibition is the fruit of the VIII International Workshops on Iconography in Nowica 2016. The main subject of this year’s workshops was the apocalypse, that is why you can expect to see illustrations of the Judgement Day or Michael the Archangel fighting with a dragon.

The workshops took place from 4-18 September in Nowica, traditionally at the center for Greek Catholic Youth Association Sarepta. Thirty artists from Poland, Ukraine, Belarus, Lithuania, and  Serbia participated in the project. After being available in Krynica, the exhibition is to be moved to Lviv for October, then to Lutsk for November and to Rzeszów for December. The International Workshops on Iconography were organized by: Friends of Nowica Association, the Greek Catholic Youth Association Sarepta the Sacral Art Cathedra AKM in Lviv. 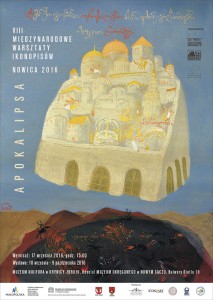