Beyond canon. Art without diploma. 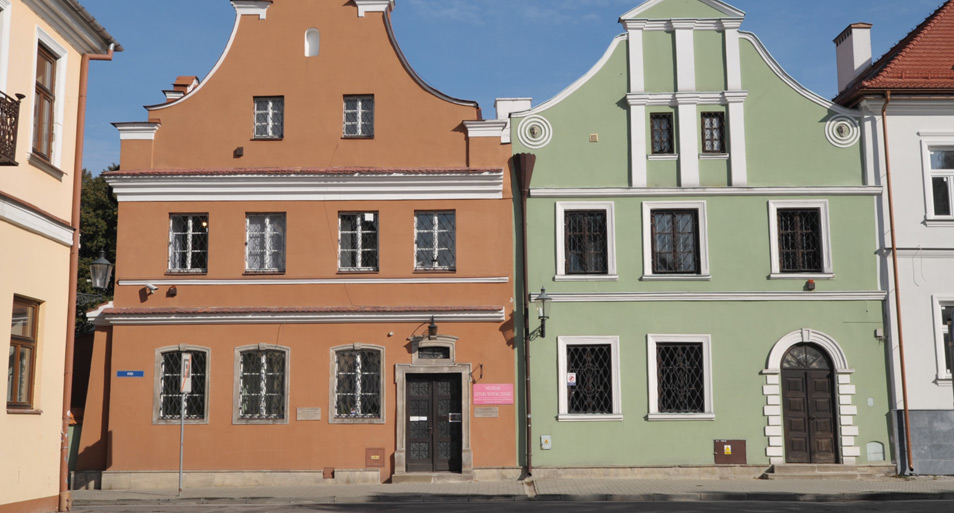 According to curator Agnieszka Kozdęba, exhibition entitled “Poza kanonem. Sztuka bez dyplomu. Z kolekcji Muzeum im. Jacka Malczewskiego w Radomiu” (Beyond canon. Art without diploma. From the collection of Museum of Jacek Malczewski in Radom) aims to present multidimensionality and complexity of nonprofessional art, different from the art understood in a standard way, Art Brut, not subordinate to the rules, as well as to present individuality and intuition of the works. All of these are connected by talent, passion and intuition.

Pictures by naive artists will be exhibited – pictures by primitivists, illiterates, intellectually disabled and eliminated socially people. Among them, there are watercolour paintings and pictures by Nikifor – Epifan Drowniak (1895-1968), one of the most popular primitivist painter. Apart from the art of the Lemko artist, the exhibition will also present art by Marianna Wiśnios (1909-1996), based on religious motifs, pictures by Katarzyna Gawłowa that amaze with the intensity of colours  (1896-1982), as well as works considered to by psychopathological, by artists that saved their suffering and illness in the art (Monsiel, Sułowski, Kosek).

A separate part of the exhibition is art by, so called, Silesian visionaries – occultists: Teofil Ciepka and Erwin Sówka.

All of the presented exhibits come from a collection of the Museum of Jacek Malczewski in Radom. The Department of nonprofessional art was established in 1979 and until nowadays they gathered over 700 items. More details on the museum’s website. 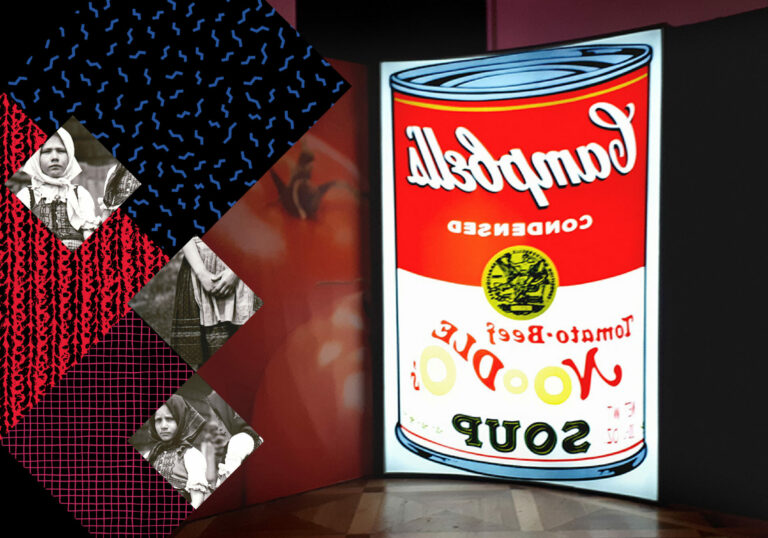