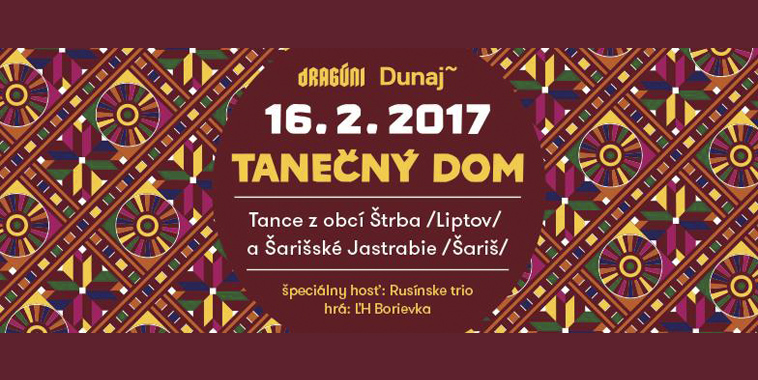 Draguni Association this year continues the Dancing House that has been organized for several years, and on 16 February they invite to Bratislava for courses of traditional dances of the minorities from Slovakia. So far, amateurs of folk dance had the opportunity to try chardash (several versions of it from different villages), frishka, mazula and many others.

This time you can learn a dance from a Slovak village of Shtyrba (Liptova region) and a dance from a Rusyn village of Šarišské Jastrabie (Sarisan region). The workshops will be led by Barbara Morongova and Franciszek Morong, Borjevka ensemble will accompany and Rusynskie Trio will be a special guest. The start is at 8PM. For details and other information visit tanecnydom.sk Facebook website. The workshops are always similar – they are divided into two parts. During the first one, after a presentation of a video of authentic performances, the participants learn two folk dances. The second part has a form of a free fun during which a practical “verification” takes place of what the participants learnt during a particular meeting and the previous workshops.

The idea of the Dancing Houses appeared in the 1970s in Hungary. It was a response for the needs of people who wanted to learn folk dances and they had nowhere to go – they did not have the possibility to be members of some folk groups or ensembles. In 2002 in Bratislava a group of students, as well as graduates of the High Musical School gathered, they founded the Draguni Association in order to organize this kind of Dancing Houses. Since then, classes of minority dances are organized there regularly – including, of course, dances of the Rusyn national minority, which lives in Slovakia. 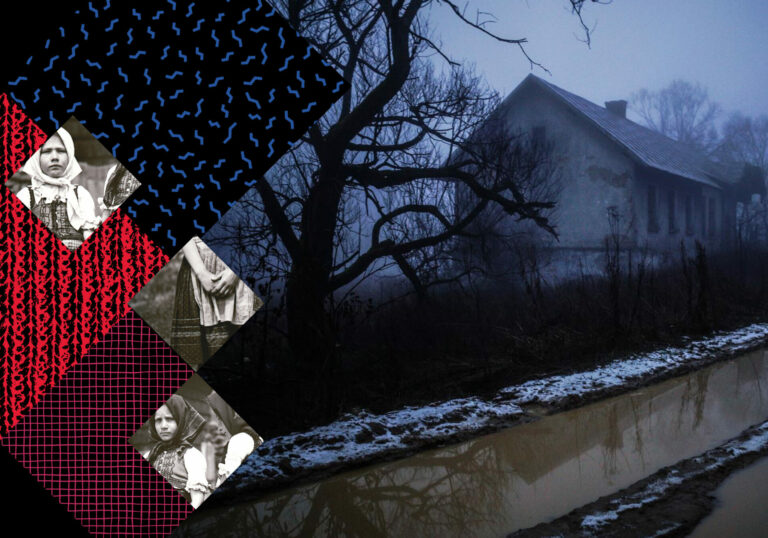