Over That Hill – Antoni Kroh 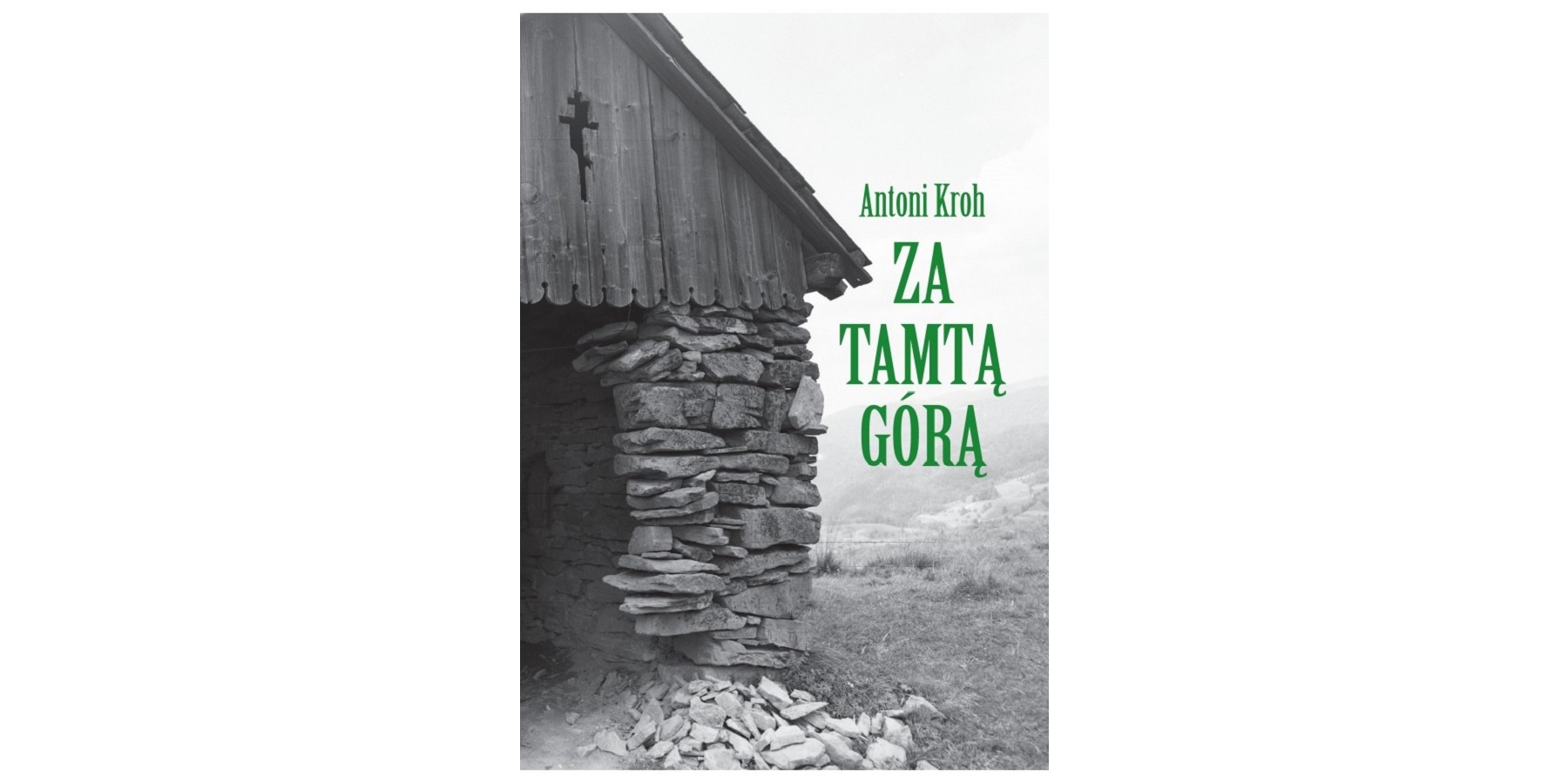 The premiere of a Lemko book Over that hill by Antoni Kroh is going to take place soon. Ruska Bursa Association in Gorlice wants to announce the book launch and a meeting with the author.

The new book, written in Polish, is a story about the Lemkos who have been living in the Lower and the Sądecki Beskids for centuries. Part of them were resettled to Ukraine, “of their own volition” in 1945-1946, and in 1947, at the time of the Operation Vistula, the rest of them were deported and resettled in small groups to the recovered territories. The book tells about Lemkos who, despite difficulties, returned, although not to their former houses. It also tells about getting used to living in the hostile reality of the Polish People’s Republic, about the first concerts of the Lemkovyna Ensemble, about the Lemko gem – Vatras, attachment to tradition, culture and language. The author raises quite difficult issues – the Lemko reality also reflects Polish problems.

Antoni Kroh is a Polish historian of culture, ethnographer, translator of Czech and Slovak literature. He used to work in the Tatra Museum in Zakopane and in the Nowy Sącz Museum. He organizes Carpathian competitions of folk art, he is a curator of the following exhibitions – “Lemkos”, “Spirits of the epoch, that is, The First World War has been lasting until this day”, “Are you asleep” and others. He has been a long-time associate of the journal of the History Department, Polish Academy of Sciences (“Polish National Art”), and a lecturer at Collegium Civitas. He published, among others, an ethnographic study Contemporary national outline of the Polish Carpathians, a book A store of culture needs on the culture of the Podhale region, a collection of essays – About Shvejk and about us. He is the author of a new Polish translation of The Fateful Adventures of the Good Soldier Švejk During the World War by Jaroslav Hašek.