“On a playful note” revives 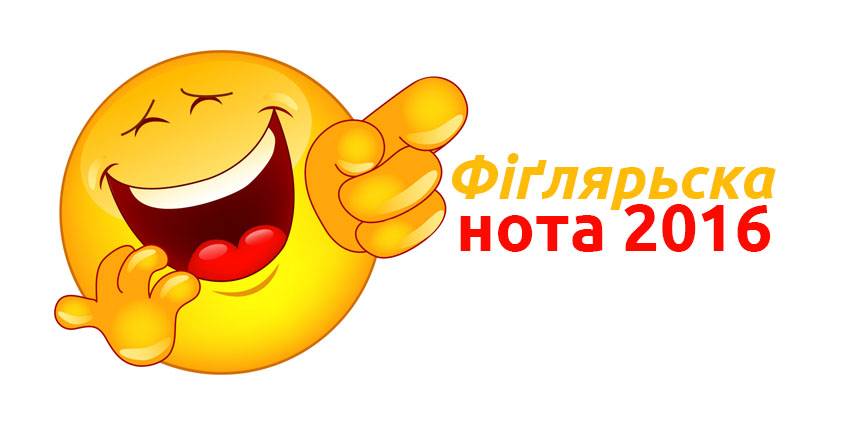 One of the most successful and popular projects, organized annually in the past by the Rusyn Renaissance Society (Rusyn Obroda) in Slovakia, was a festival of humour and satire On a playful note. Within the event, Rusyn humour was presented for several years – jokes and folk stories. The festival was also known for the fact that the musicians and ensembles that performed used to prepare special humourous lyrics to the melodies of their usual repertoire.

The festival has not been organized in the last few years. Thanks to the members of the Municipal Rusyn Renaissance Society in Prešov  -Teodozija Lattova and Igor Latta, this year the festival is going to revive again.

This Saturday, 22 October 2016, you are invited to the Community Center in Pčoliné village, Snina District, where at 4PM, after so many years you will have the occasion to see the best of Rusyn humour. Within On a playful note festival, the following artists will perform: Igor Latta – a long-time member of the Alexander Duchnovič Theatre in Prešov, as a moderator, Haburchanka (Габурчанка) folk ensemble, Roland Guba (Роланд Ґуба), Pcolincanka (Пчолинчанка) folk ensemble, as well as, well-known to many, always humouristic “friends” whose performances used to be broadcast for many years on Slovak radio.

On a playful note festival is organized thanks to a grant from the Slovak Republic’s Government  – within Culture of national minorities 2016 program, as well as financial help of the Local government in Pčoliné .