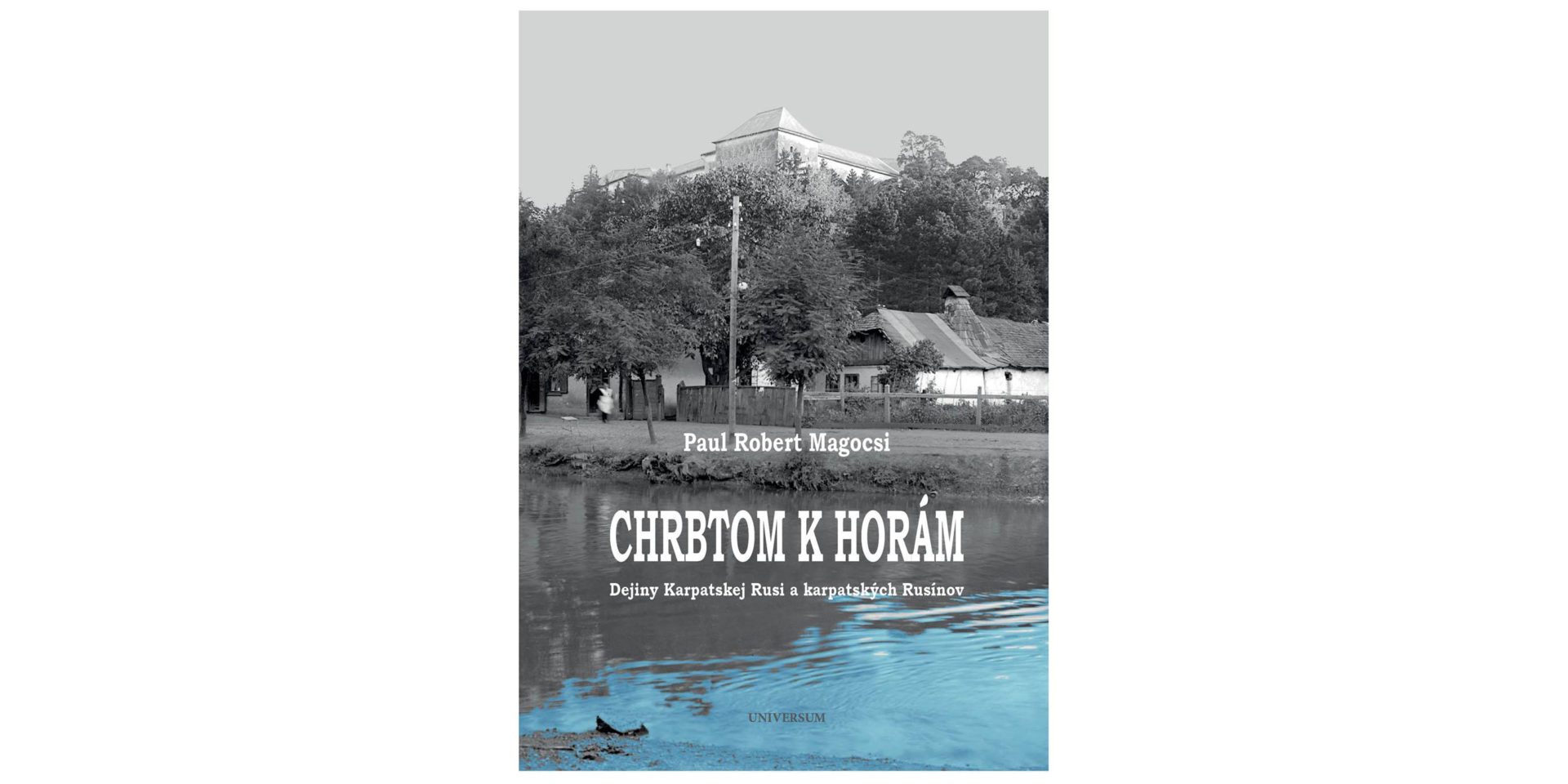 The University of Presov, within which also the Institute of Rusyn language and culture works, has recently published a translation of a book by prof. Paul Robert Magocsi from the University of Toronto. The book is entitled Chrbtom k horám. Dejiny Karpatskej Rusi a karpatských Rusínov and it was published by Universum. The book was originally published in 2015 and then it was entitled With Their Backs to the Mountains. A History od Carpathian Rus’ and Carpatho-Rusyns.

Slovak translation of the Magocsi’s book will be ceremonially presented on 12 December 2016, 2PM, in the University Library, 17th September street 1 in Presov. The presentation will be accompanied by the 38th Scientific Seminary of the Carpathian studies within which the local scientists will give speeches, as well as the book’s author himself – prof. Paul Robert Magocsi.

Chrbtom k horám. Dejiny Karpatskej Rusi a karpatských Rusínov (With Their Backs to the Mountains. A History od Carpathian Rus’ and Carpatho-Rusyns) is a history of Rusyns, a nation who does not have their own country and their historical motherland – the Carpathian Rus’, the heart of which lies in the middle Europe. The book covers also the 36 detailed map, further referrences to relevant books, as well as articles related to the topic. In his book, Magocsi studies the Carpathian Rus’ from the prehistoric times until the presence, as well as the whole history of Rusyns from their origins, disappearance and regeneration after the political changes in 1989 when the communist regime in the middle and western Europe collapsed. Chrbtom k horám. Dejiny Karpatskej Rusi a karpatských Rusínov is 600 pages long in the Slovak version.

The programme of the event is available on the poster below the article. 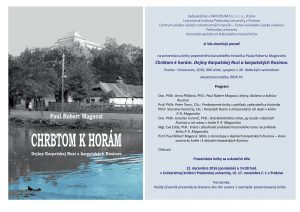