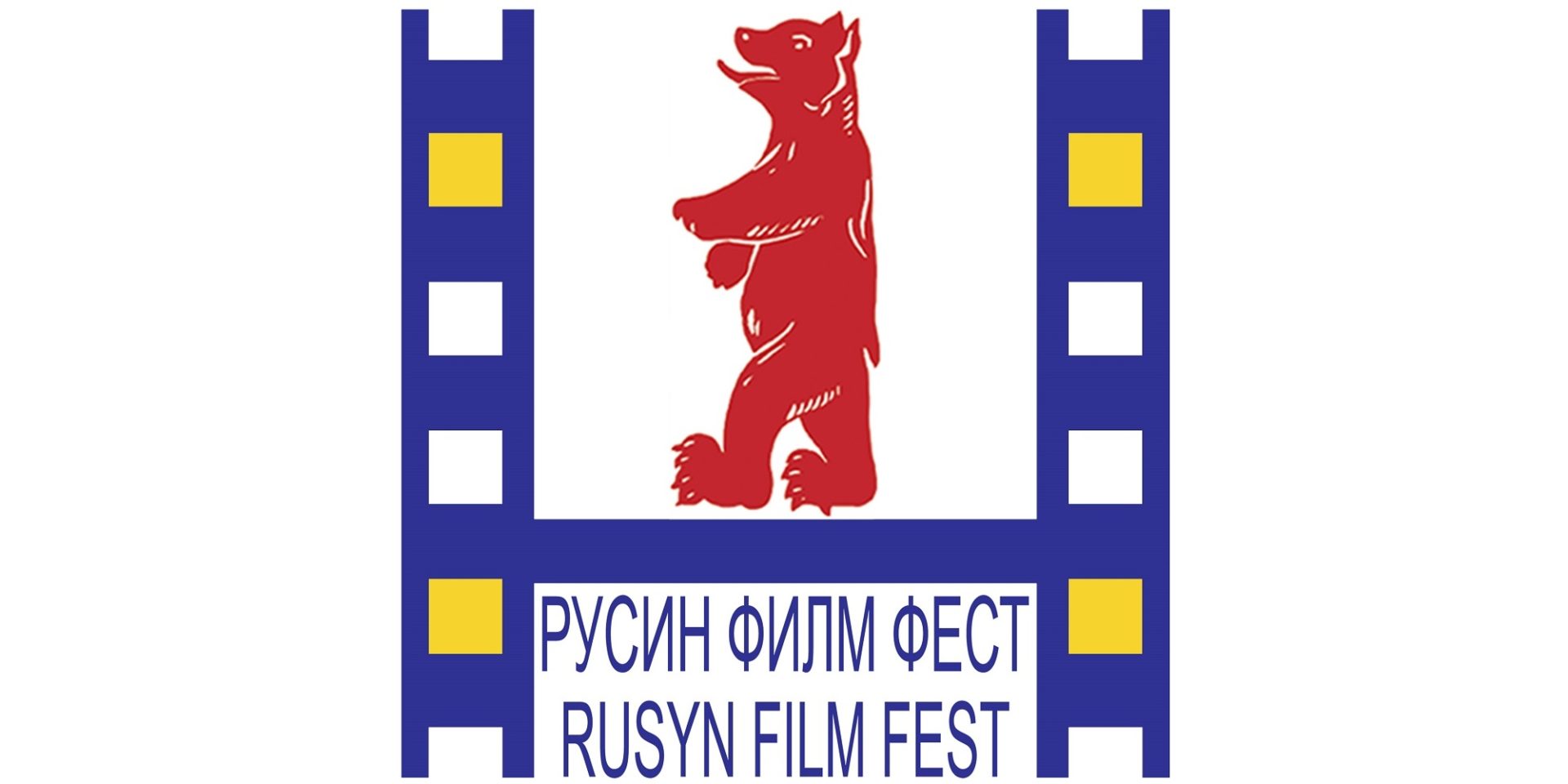 As we have already announced on our website, on 1 and 2 October 2016 in a Serbian town of Shyd, the First International Multigenre Festival of Rusyn Film Rusyn Film Fest will take place. The event is coorganized by a regional affiliate of the “Rusyn Matka” organization and the World Congress of Rusyns.

According to the organizer of the festival – Sanja Tyrkajlo – because each of the future festivals is to be mysterious, this one will also be devoted to something different. This year’s theme is: Rusyns during the First World War. Apart from the basic topic, on the first day of the festival a presentation will take place that will show a retrospective of films about Rusyns and the Carpathian Rus’ – the picture realized by a Russian producer Aleksiej Denisow The Tragedy of Galician Rus’.

On the second day, a “Tribune” will take place, a discussion on the basic theme of the festival, with the participation of historians from Serbia, Slovakia and Poland. As the final point, the first Rusyn film from 1933 will be shown, entitled: Faithless Marijka (Мария Невірниця / Marijka Nevěrnice) (Subcarpathian Rus’).

The organizers hope that the first Rusyn Film Fest will be attended by members of the World Congress of Rusyns from Slovakia, Poland, Ukraine, Croatia and Hungary with the chairman Stefan Ljavinec’, representatives of the Republic of Croatia, autonomous Vojvodina and delegations of the following embassies: Slovak, Belarussian, and Russian from Belgrade. 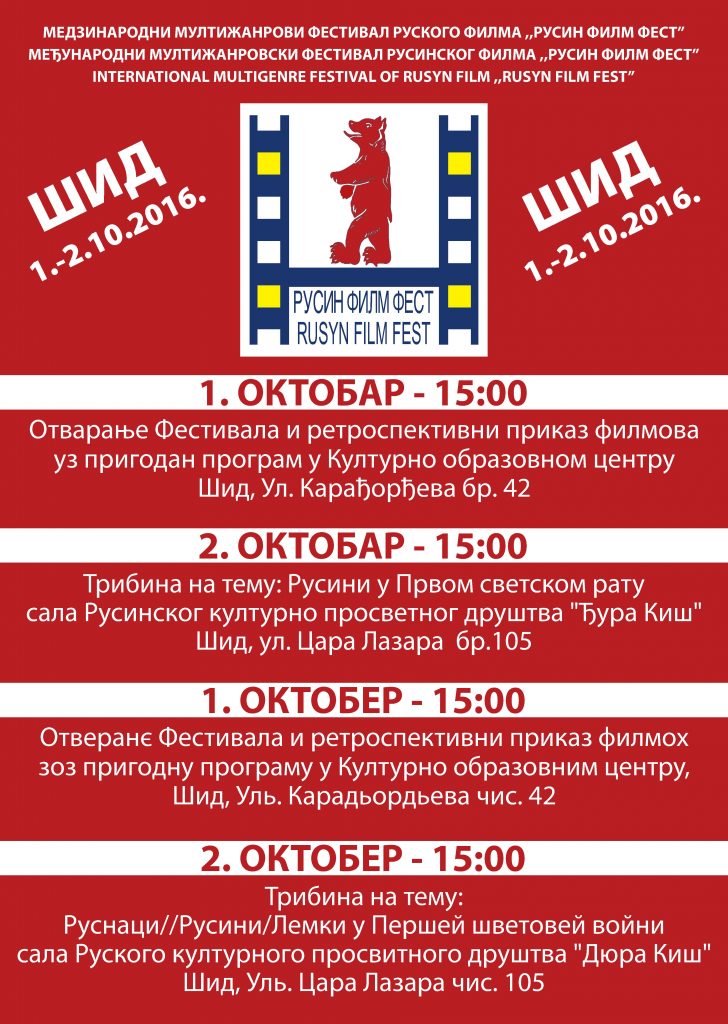 Lem.fm radio has also been invited to attend the Rusyn Film Fest.
ShareTweet