The Dollars Brothers are entering Presov 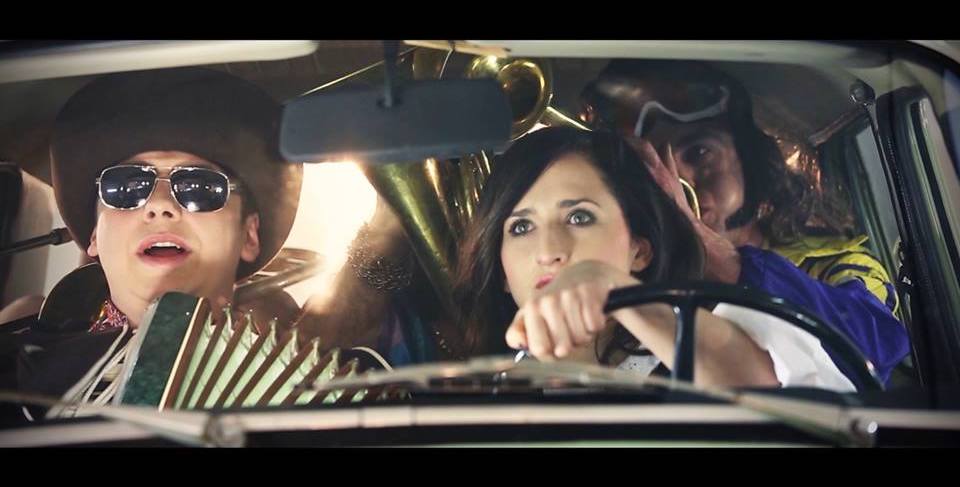 The Dollars Brothers – an ensemble from Lemkovyna – will give a concert in Presov next Thursday, on 9 February. It will not be their first time in this place, as they have already performed in the centre of Rusyn culture. On Thursday, from 4PM, they will be performing in a literary cafe Viola. The tickets are 5 euro and, according to the organizers, the Dollars is a Lemko ensemble whose repertoire includes a variation of different music genres with a Lemko accent.

The performance may be interesting mainly for the Rusyns living in the Presovian Rus’, not only because the Dollars have a Rusyn repertoire, also because of their modern, interesting style. Let us remind that last year the ensemble released their first official CD entitled Melodies, thanks to the Ruska Bursa Association. The repertoire from the CD has already been presented for several times among the local Rusyns.

The concert may appear to be interesting also because of the fact that the Dollars Brothers partly continue the ‘fashion’ initiated by Ruska Bursa – of releasing and performing authorial compositions. It began with releasing two parts of cants and songs of the most eminent contemporary Lemko penman Petro Murianka, further – organization of the I Festival of Lemko Authorial Compositions “Moloda Lemkovyna” (Young Lemkovyna), that is why the CD by the Dollars Brothers perfectly goes with the idea to promote Rusyn (not only folk) art to a broader audience. Their repertoire includes Shkovranochok by Murianka or V temnu nichku, the author of the lyrics is Seman Madzelan, the music was composed by the Maester of Lemkovyna – Jaroslav Trochanowski – on the basis of  folk motifs. Among the songs from the Lemko side of the Carpathians, also the Song to the lyrics by the Teacher Ivan Rusenko is included. Rusyns from the Presovian Rus’ will be surely interested by the fact that the Dollars reach also for a repertoire familiar to them, singing among others the Svit misiachku song which (unfortunately it is not emphasised often) is an authorial song written by Stefan Lakacko.

Go here to book the tickets. Phot. above: The Dollars Brothers fanpage 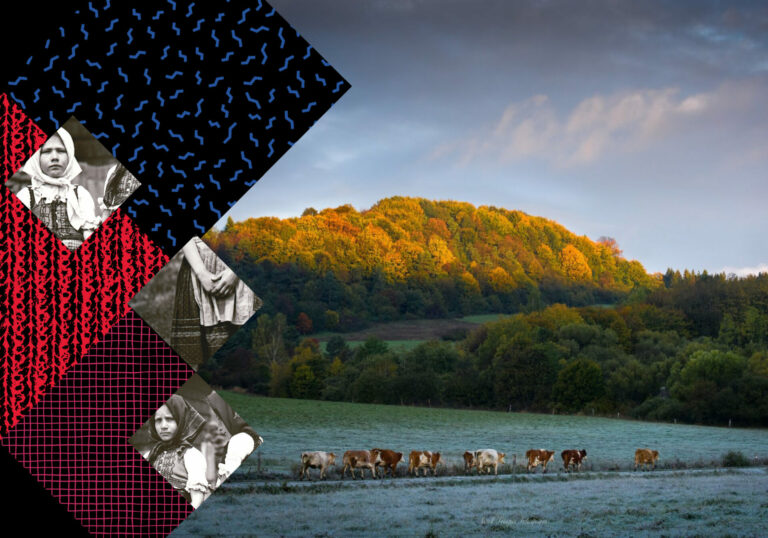