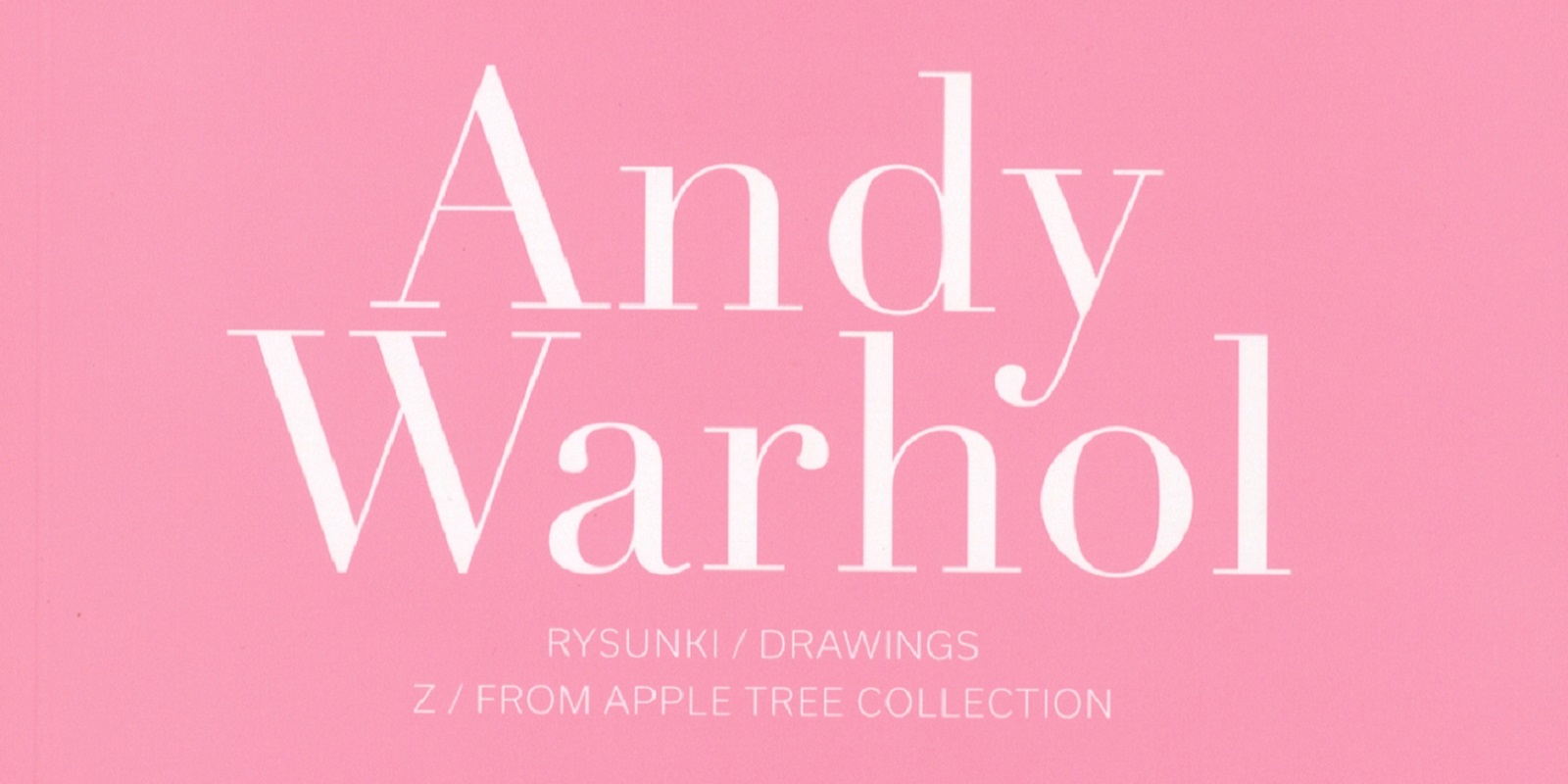 Master pictures by Andy Warhol are available from 5 April 2017 in the  galery of Andrzej Starmach in Kraków. Andy Warhol is a classic of the modern artistry of the XXth century. He was the artist that defined the basics of development of artistic  work  for the future, he became the symbol of pop-art himself. His status can be compared to the fame of rock artists. He was the emanation of artistic atmosphere of  New York, the dictator of fashion and style. He was born in a family of Rusyn emigrants from the Subcarpathian Rus’, he was the one whose “American dream” came true.

Within the exhibition in the Starmach Gallery there are no famous graphics shown but drawings and sketches by Warhol. All of them come from the collection by Rafael Jablonka, a German collectioner of Polish background. As he says – Warhol was an eminent drawer. He created them throughout his whole lifetime. The exhibition presents the review of drafting skills of Warhol since the 1940s. We can see the works created with various techniques. You can find more of those written with a pencil and paint. The last drawing at the exhibition comes from 1986 This is the “Secret supper” presenting Jesus Christ with two disciples. It is one of the works from the series that was finished by Warhol before his death.

The exhibition contains overall several dozen of works by Andy Warhol and you can see them in Galeria Starmach, Kraków, Węgierska street 5, 30-535 Kraków, until 12 May 2017 from 11AM-6PM.