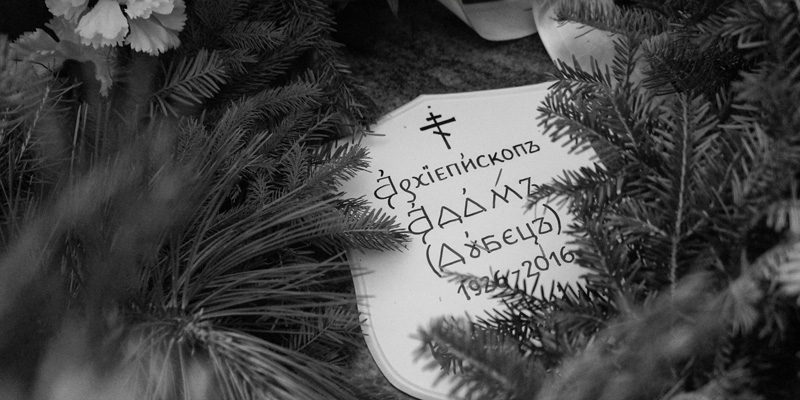 Yesterday, on 27 July, the faithful of the Polish Autocephalous Orthodox Church paid their last respects to Adam Archbishop of Przemyśl-Nowy Sącz. The funeral celebrations were led by Sawa, Archbishop of Warsaw and Metropolitan of All Poland, with the participation of Archbishop Abel, Archbishop Yakov, Bishop Gregory, Bishop Paisjusz, as well as many priests and the faithful from Poland, Ukraine, Slovakia and Romania.

Archbishop Adam was involved in the Sanok region for a half century. Firstly, as a priest and dean, then, after being ordained a bishop in 1983, he got became and Archbishop in 1996. The funeral service took place in the church in Sanok. One of the letters of condolence was sent by President of Poland Andrzej Duda.

Archbishop Adam was born in the village of Florynka. He survived the war, resettlement within the Operation Vistula and he returned to Lemkovyna already as a priest. In the faithfuls’ words of last respects, many merits of the Archbishop were mentioned, among others, bulding new churches (Zyndranowa, Krynica, Gorlice, Komańcza, Regetów, Bielanka, Rzeszów), presbyteries, institution of Male Monastery in Wysowa, or “Eleos” Charity Center in Gładyszów, as well as bringing about canonization of Saint Maxim Sandovich, and many others. Archbishop Adam was paid last respects by Sawa, Archbishop of Warsa and Metropolitan of All Poland.

After the celebrations in Sanok, the body was taken to Krynica and, in the presence of Paisjusz, Archbishop of Gorlice (by the decision of Council of Archbishops he was to be the Head of Przemyśl-Nowy Sącz Eparchy within the next 40 days – until the appointment of  a new Archbishop), as well as a dozen or so priests, it was put in a tomb in Saint Vladimir the Great Orthodox Church in Krynica. In his final words, Archbishop Paisjusz emphasized the late Archbishop’s attachment to his Lemko mother land and to the nation.

Many people paid last respects to the Lemko Archbishop, both in Sanok and in Krynica. He was the oldest of Orthodox Archbishops in Poland. On 14 August, he would have been 90 years old. 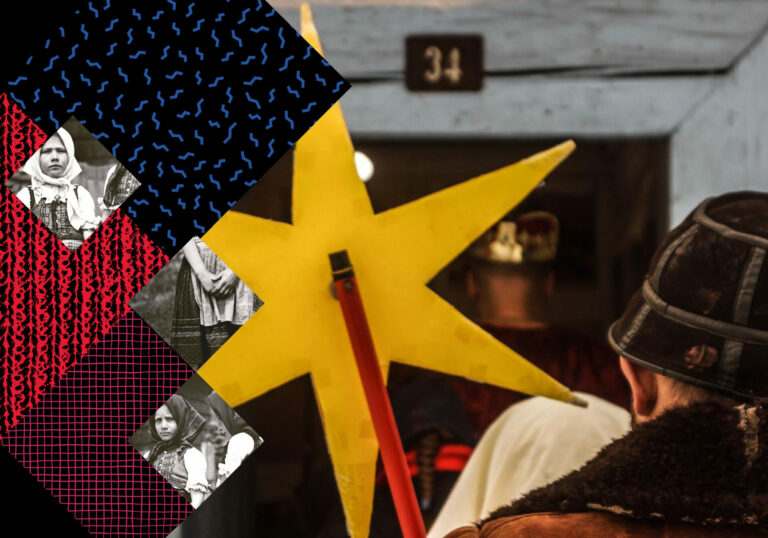