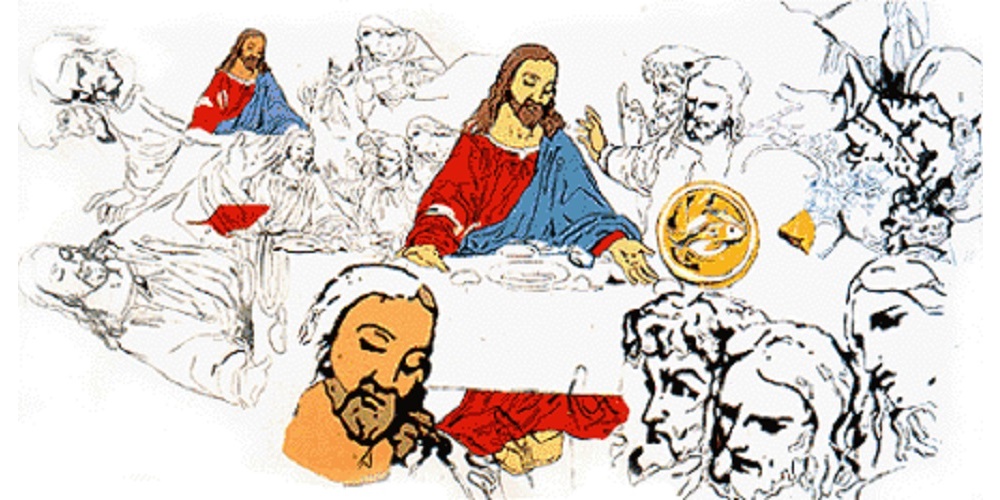 On the 30th death anniversary of Andy Warhol, the Centre of Artistic Activities in Piotrków Trybunalski recalls life and artistic work of the Rusyn artist. They are organizing two events this week, the aim of which is to promote the graphical technique used in “the Factory.”

On 23 February, 7PM, the Centre invites to a cinema for a movie entitled “Factory Girl.” The biographical movie from 2006 directed by George Hickenlooper tells a story of an American actress – Edie Sedgwick – Andy Warhol’s inspiration and muse. The young Sedgwick breaks off her studies and leaves for New York City where she wants to become a model. Then, she meets Warhol and she quickly becomes his favourite Warhol superstar. Sedgwick played in Andy’s movies, they appeared together in public as a couple in identical clothes. After a short time, as the actress was getting more and more addicted to drugs, the couple broke up for ever.

The entry tickets for the movie are free.

Another event prepared by the Centre of Artistic Activities are workshops of making Varhol’s graphics. They will take place on 26 February 2017 from 10AM to 2M. If you want to make your own graphics on a T-shirt or a bag, you are invited to participate in the workshops. During the event you will get to know how to make graphics and prepare patterns out of them that further would serve for creating masterly works. The workshops are directed for children and adults. All the events will take place in the Centre, Piotrków Trybunalski, Dąbrowskiego street 5.