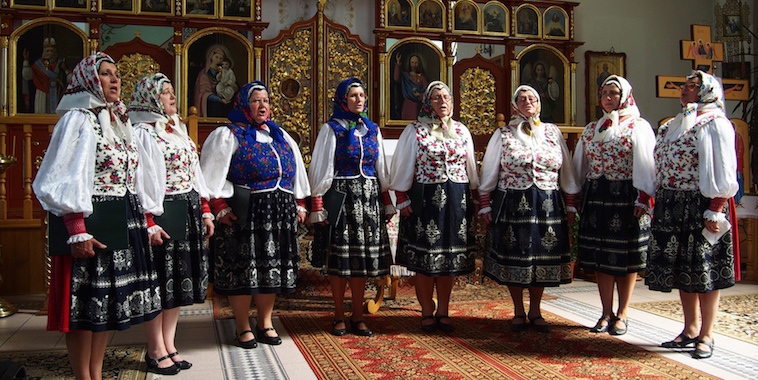 As we have announced on our website, yesterday (27 July 2016) in Saint Vladimir the Great Orthodox Church in Krynica, the 5th Festival of Church Choir took place. It was organized by the orthodox parish in Krynica and Krynica-Zdrój  Municipality. The Festival began with singing of “Vichnaja Pamjat” (Eternal Memory) in remembrance of the late Archbishop Adam, performed by all the choirs present. The Archbishop passed away last Sunday, on 24 July 2016.

During the 5th Festival of Church Choir in Krynica, the following choirs performed: the local Orthodox Church choir, “Kliros” male choir from Gorlice, the female choir from the Rusyn village Orjabina (Prešov Rus’) and “Oktoich” choir from Wrocław. At the end, all of the people present, both the choir members and the audience, were invited to take a bite of traditional Lemko food.

Many thanks to the photographer, Petro Basałyga. 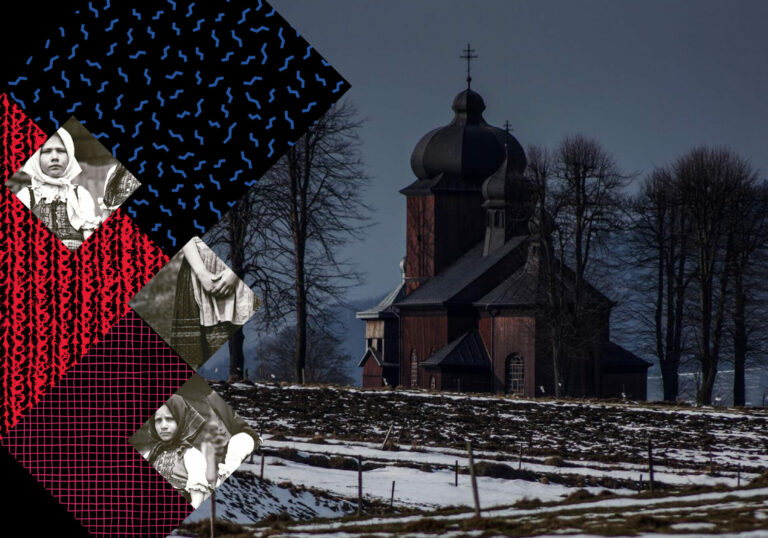