“Churches and icons of Lemkovyna” – premiere of the book 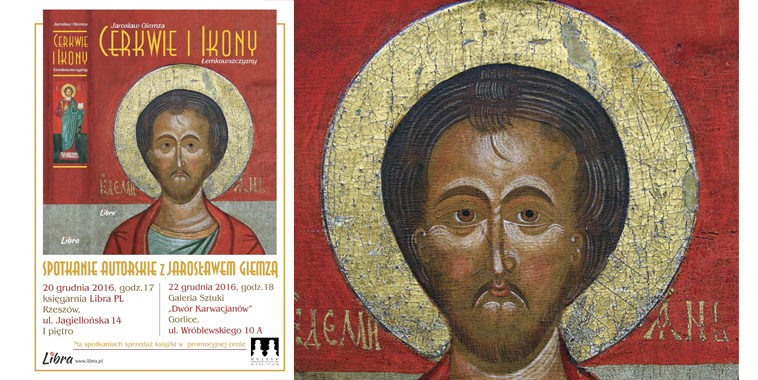 A promised, long-awaited, monumental book by Jarosław Giemza entitled Churches and icons of Lemkovyna has already appeared on the publishing market. We informed about the coming publishing of the book by Libra publisher several weeks ago.

The first two authorial meetings, combined with promotion of the book, will take place this year. The first one in Rzeszów, 20 December at 5 PM in the Libra PL library (Jagiellońska street 14), the second one – on 22 December at 6 PM, in  The Museum of Karwacjan and Gładysz Family Manors (Wróblewskiego street 10A). Two following ones are planned to take place in Kraków and Warszawa.

Within  656 pages of the book, the author made a unique composition. Thanks to a proper cognitive apparatus and knowledge of the Old Church Slavonic, as well as imagery of the Gospel, the author reveals secrets to the readers that have been hidden in the mystique of the church. The book is completed by analyses, metrological and documentation drawings, projects, paleographic studies with translations from Old Church Slavonic, a list of church holidays, numbers in cyrillic, dates according to Julian and Gregorian Calendars, as well as a chapter on church books.

The book presents various, often unknown, icons from Lemkovyna, including XIVth century icons from churches in Dalowa, Tylicz or Florynka that were stored in Lviv collections. The book consists of 4 parts concerning: religious tradition, church architecture, church equipment and iconography.

The first part of the book dedicated to religious tradition introduces the church world to the reader. It says that the form of a church – its architecture and equipment, is determined by recommendations, tips or orders on universal character that have been determined long before christianization of Rus’.  The book explains that it was not an obstacle for some original properties, characteristic of churches in a particular region, to appear. It tells the way in which the Lemko church, which has established its style over the centuries, remains faithful to the religious tradition and submits the artistic forms used  to the requirements of religious cult. In order for this to be possible, a historical background was sketched and the elements of sacral heritage were included. 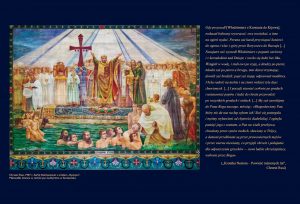 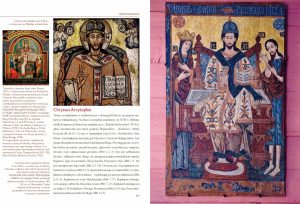 As a part of the book, the author decided to include an edited piece of text by his teacher and master – Jerzy Tur, entitled: Church architecture. Based on his ideas and remarks, the author carries out his research and analyses, completes them with archival photographies of Lemko churches. A building that is decorated with paintings, filled with books and other church equipment, is becoming alive and is becoming a church only when a Holy Mass is served there, with the whole rite wealth and the people praying. Such a live church is shown in the third part of the book. The last part covers iconography. More than 250 pages present images of saints from the icons from Lemkovyna. The numerous, often comprehensive inscriptions on  the icons, church utensils, architectural elements, memorials or the margins of liturgical books are a priceless source on the history of Lemkovyna, its parishes and research on forming of the language and its diversity. 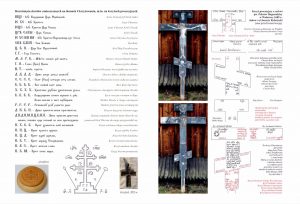 Fragments of the book are presented here.

Jarosław Giemza – an eminent specialist on icons and church architecture. He is the manager of the Department of Church Art by the Castle Museum in Łańcut, co-founder and member of the Archeparchy Conservatist Committee for Protection of Monuments and Development of Church Art of the Przemyśl-Warszawa Greek Catholic Archeparchy that functions by the Metropolitan Office of the Greek Catholic Church. He is the author of tens of articles on the church art, the expert of the country and church institutions within evaluation of monuments and realization of conservation works. In the 1980s and the 1990s he popularized a series of activities for students that aimed to inventory and secure the deserted churches. He coordinated and participated in international research projects. He is the author and curator of exhibitions on church art, among others from the collections of Polish museums presented within celebrations of the Polish Year in Spain and Germany, he is the designer of painting decorations of a dozen or so contemporary churches.

The article was written based on press materials sent to us by Libra PL publisher. 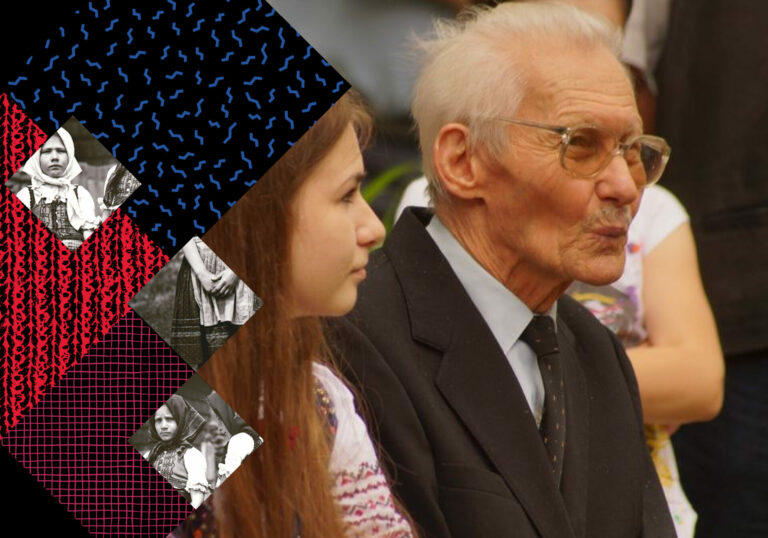